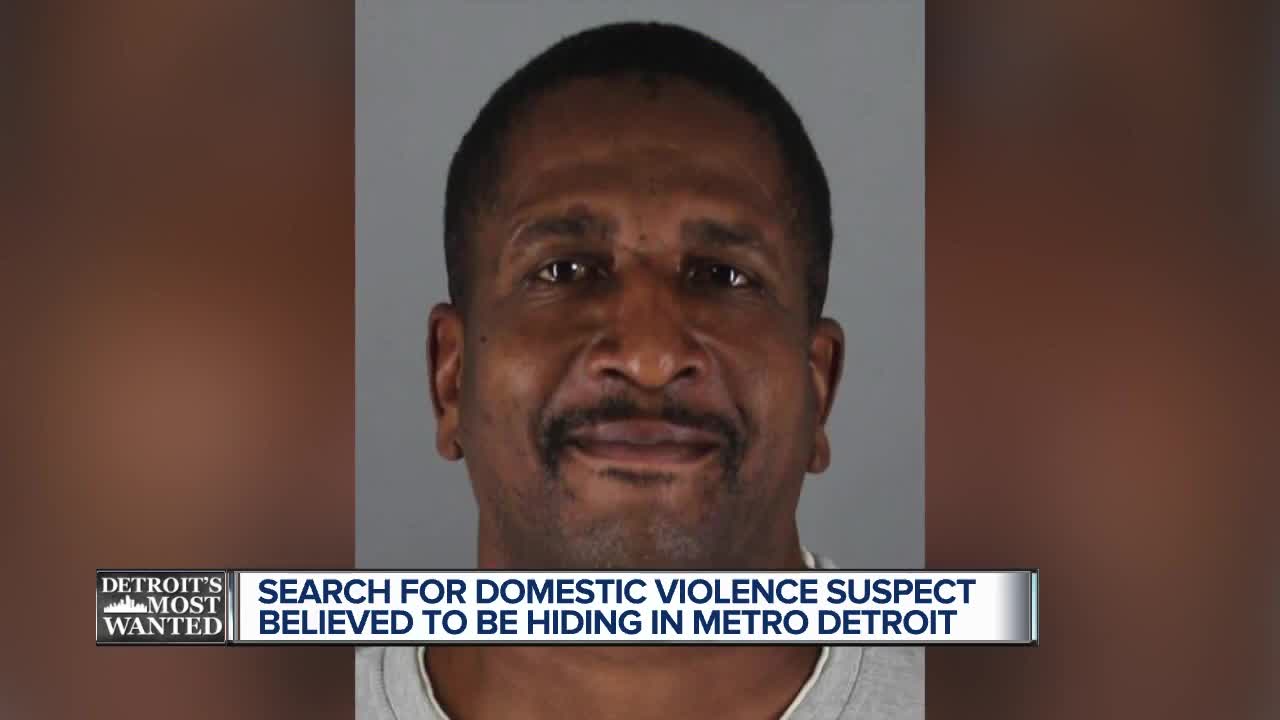 October is National Domestic Violence Awareness Month and the U.S. Marshals are teaming up with Detroit police to find nearly 60 fugitives, including one of Detroit's most wanted, Terrance Chaverst. 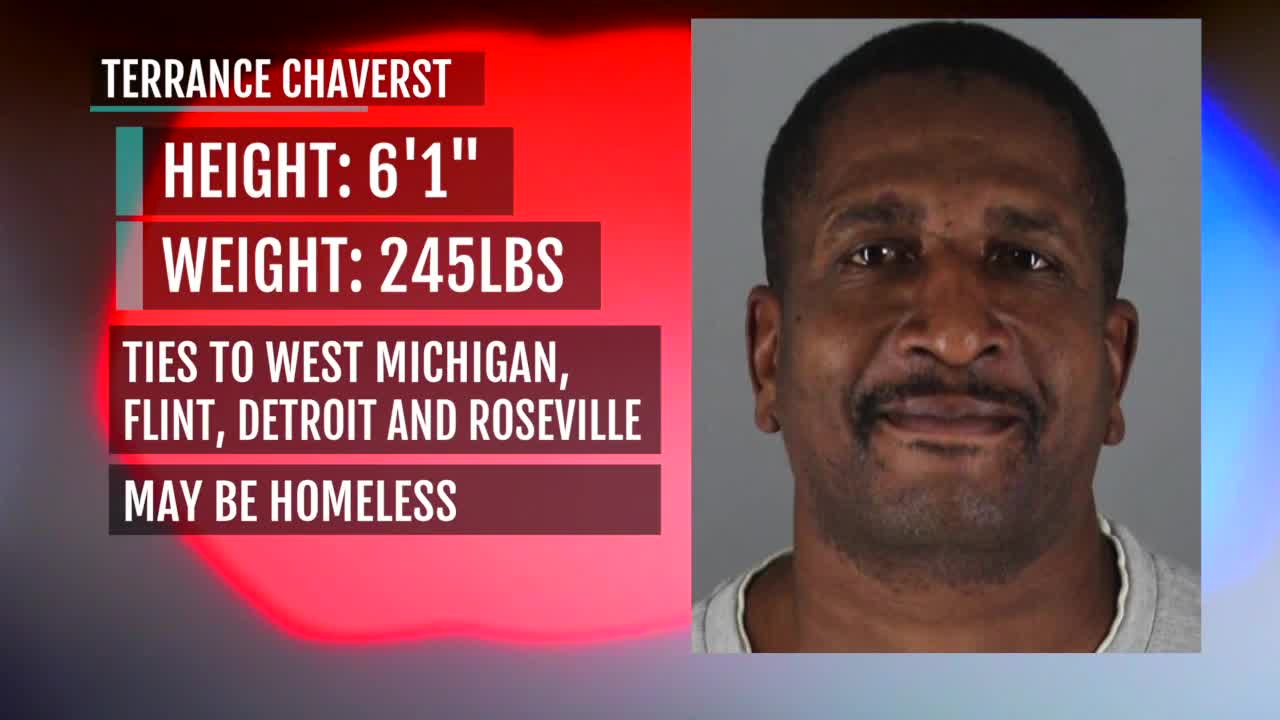 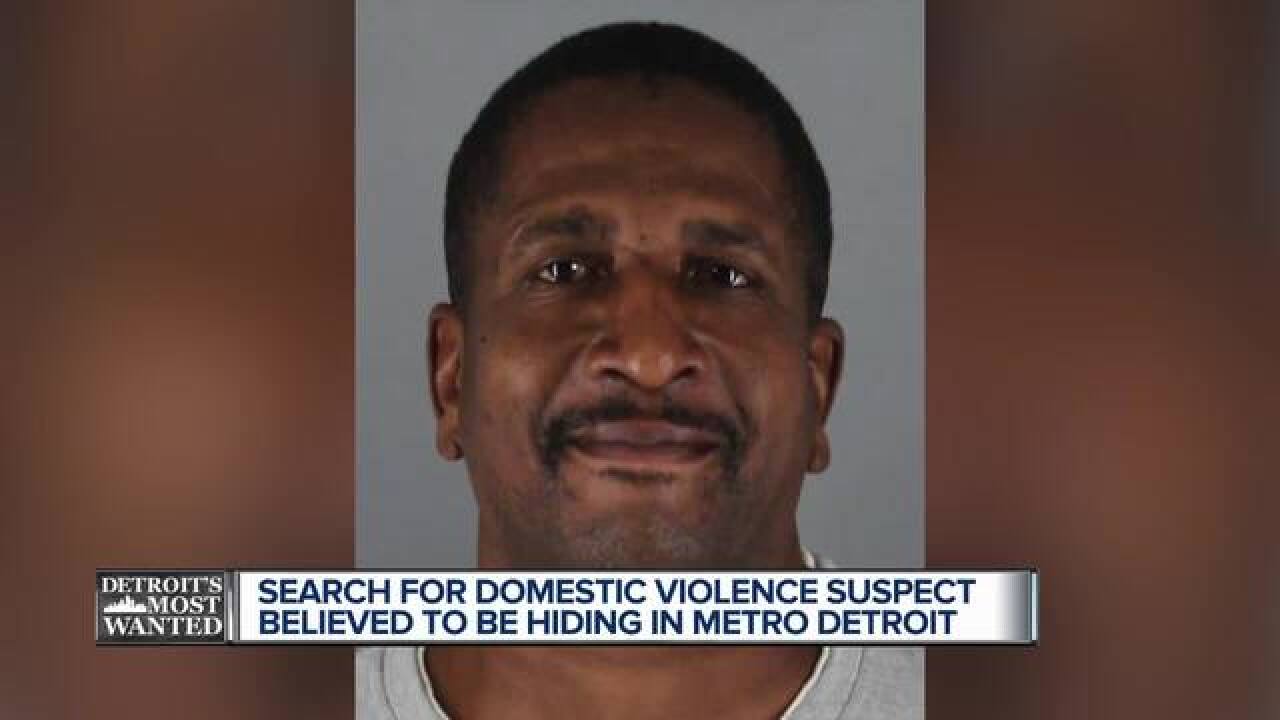 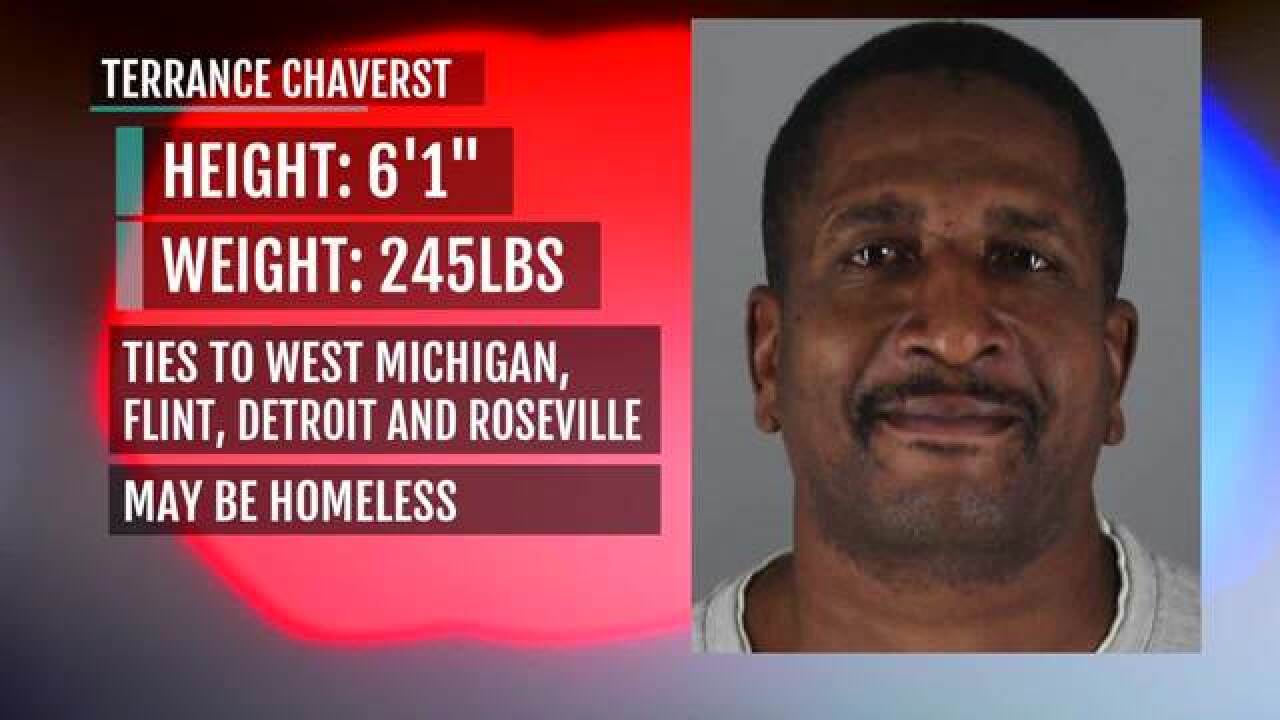 October is National Domestic Violence Awareness Month and the U.S. Marshals are teaming up with Detroit police to find nearly 60 fugitives, including one of Detroit's most wanted, Terrance Chaverst.

Chaverst has been charged with domestic violence, and when he got out on bond, he allegedly found his ex-girlfriend and attacked her again on the west side of the state. Now, police believe he's come here to hide.

The 56-year-old was arrested on Aug. 22, and allegedly attacked her a month later after sending threatening text messages.

"Started out as a domestic violence issue with his ex-girlfriend, then it rose to a heinous, brutal, criminal sexual conduct first-degree sex assault," U.S. Marshals Deputy Aaron Garcia said.

The Marshals believe he may be in the Flint area, or in the suburbs, especially Roseville. They have information that he frequents Roseville and has family there and in the Macomb County area.

Chaverst is 6-foot-1, 245 pounds and has ties to west Michigan, Flint, Detroit and Roseville and Marshals say he might be homeless.

"Survivors of Domestic violence, they live in fear all the time, for one a lot of times they’re in fear to turn the person in because this is someone they’re in a relationship with and love," Garcia said.