Detroit woman buying back her neighborhood, bringing healthy food to Detroit's east side 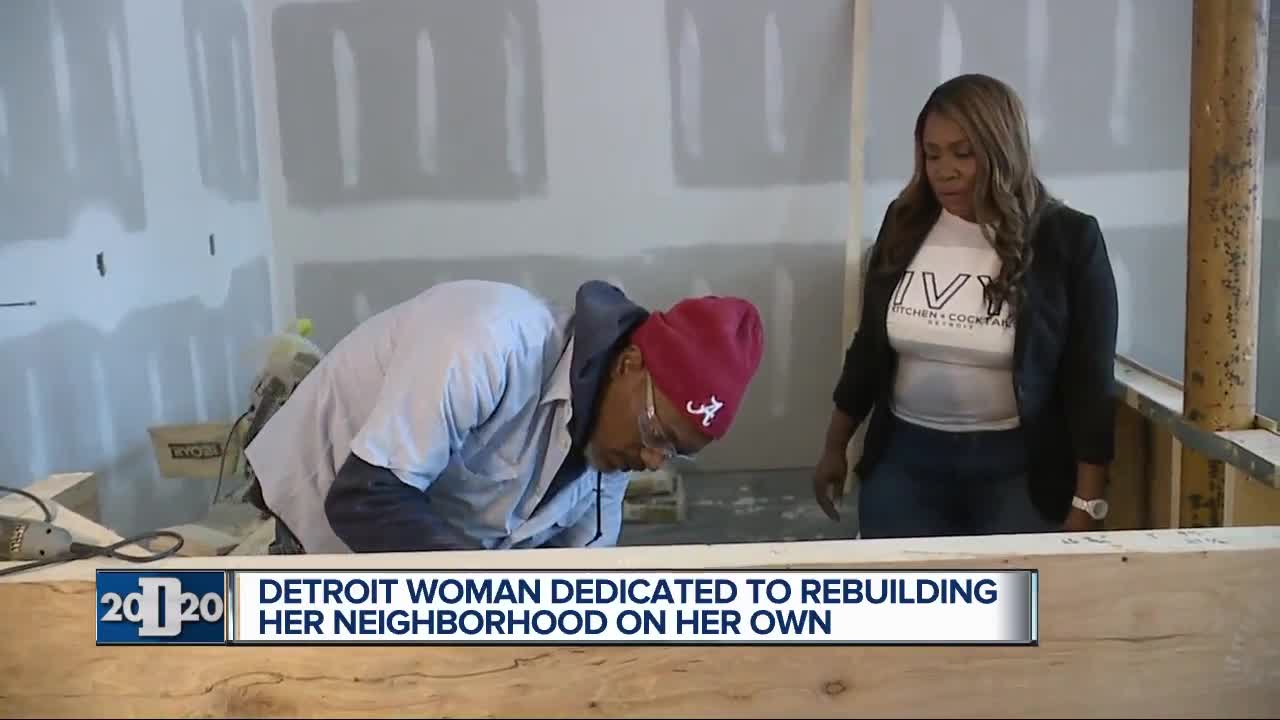 A Detroit woman is buying back her neighborhood -- one brick at a time. Meet Nya Marshall. She's investing in the neighborhood she grew up in -- and she's not stopping there. 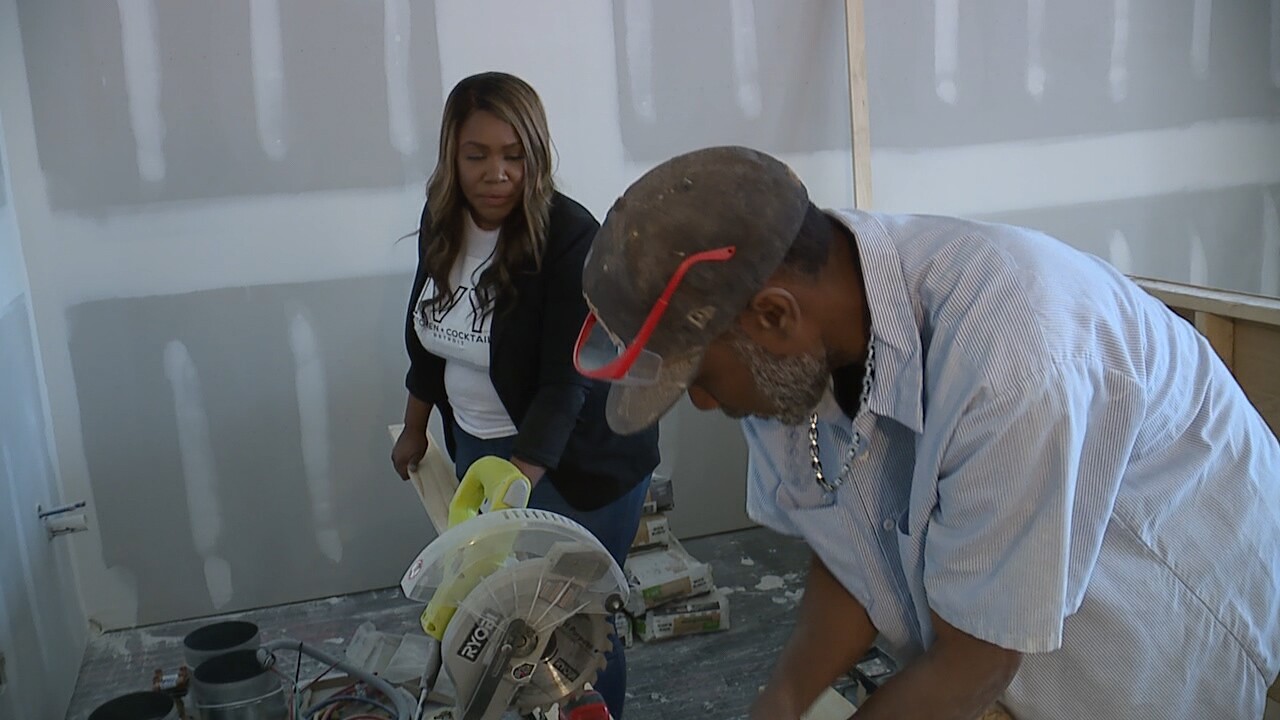 DETROIT (WXYZ) — A Detroit woman is buying back her neighborhood -- one brick at a time.

Meet Nya Marshall. She's investing in the neighborhood she grew up in -- and she's not stopping there.

Marshall bought a building, five blocks from West and Indian Village in Detroit and she plans to open a farm to table restaurant.

Ivy Kitchen and Cocktails will open on East Jefferson this summer.

“My goal is to make sure Detroiters have options for healthy food,” said Marshall.

In fact, Marshall says the restaurant will not even have a freezer because all ingredients will be delivered fresh daily.

It’s an unlikely venture for this female entrepreneur, whose background is in engineering and finance. Now, she has her builder’s license, too.

“I own this building outright. I paid for it. I developed it. I manage my own construction. I hired every single crew. I did all the work. I did it all!”

Marshall says she’s proud that she didn’t have to take out a loan, and she plans to use the rest of the building as an entrepreneur incubator and café.

“It just says that I can do it, and I want to show others that they can do it as well,” said Marshall, whose new company is called “doing it on my own.”

Watch the full story in the video player above.