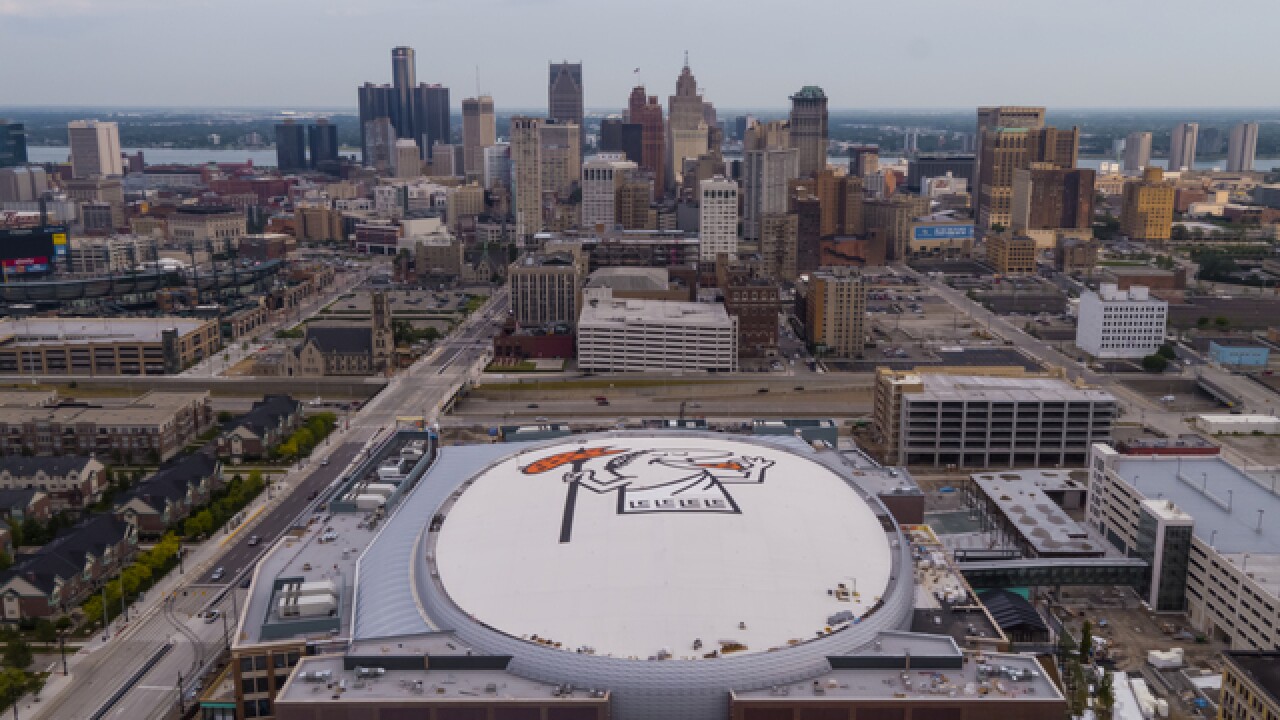 Copyright 2017 Scripps Media, Inc. All rights reserved. This material may not be published, broadcast, rewritten, or redistributed.
<p>Photo via District Detroit</p> 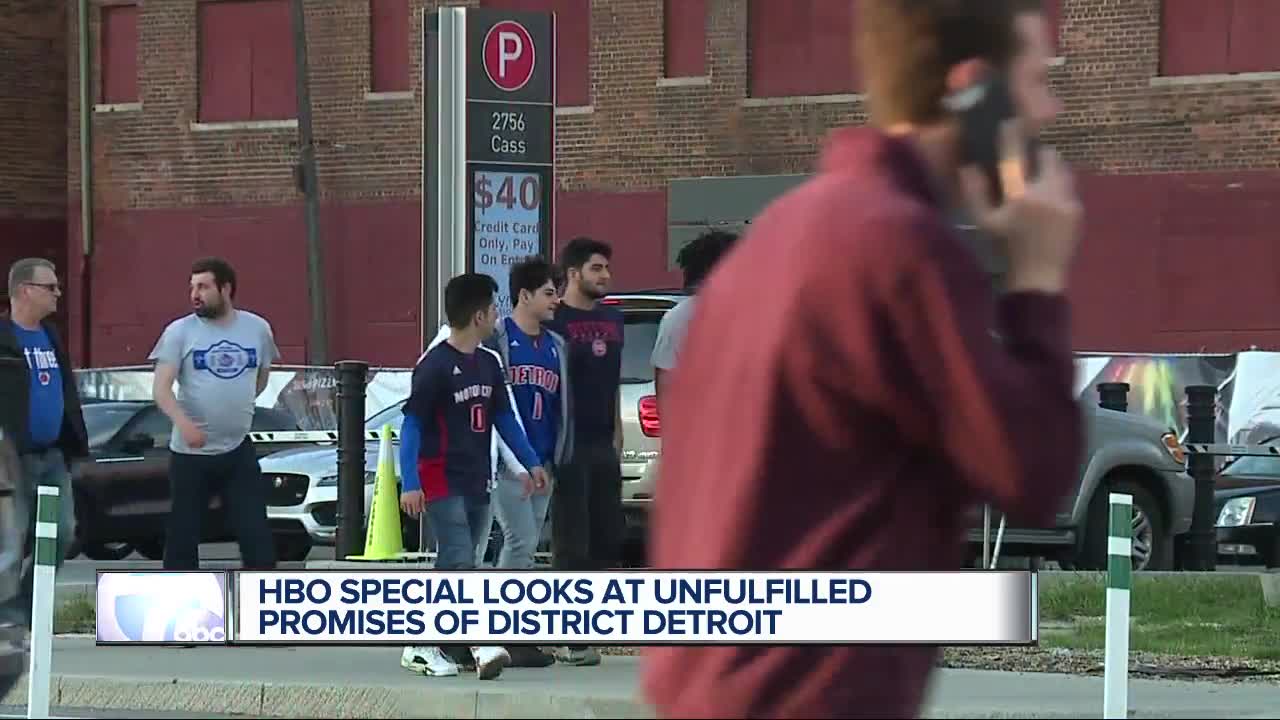 DETROIT (WXYZ) — Detroiter's are speaking out before HBO releases the next episode of Real Sports with Bryant Gumbel about broken promises and undeveloped housing around Little Caesars Arena.

It was something the Ilitch family promised when they got the go ahead to build the nearly billion dollar arena.

Everything inside and outside of LCA is state of the art. However, neighborhoods around the arena are an eyesore. It's an area that was supposed to be built up with restaurants and shops, but now is nothing but parking spots and concrete.

"It’s been a huge disappointment," said Francis Grunow, chair of the neighborhood advisory committee for the arena district.

Folks who live near LCA say promises of development were broken. Renderings in 2014 of what Cass Village would look like isn’t even close to what it is today.

"I understand these things take time," Gunrow said. "This is a big project, but they haven’t put one stake in the ground in terms of these other projects."

"Promises of mixed housing units and so forth in downtown, and is now translated into a headquarters for little Caesars arena, that is getting some sort of rebate from the public," Tlaib said.

Action News reached out for comment from the Ilitch family but haven’t heard back.

"For 30 years you’re getting a really sweet deal," Tlaib said. "You don’t have to pay your collecting property taxes."

The arena was completed on time. However, since then, no housing has been built, no restaurants or shops have been developed around the arena to enjoy – everything is empty. Wide open properties are waiting to be developed or redeveloped. Folks say they just want what was promised.

"They owe it as the $300 million plus in public subsidies and all the promises to start investing in the people and the place of Detroit," Grunow said.