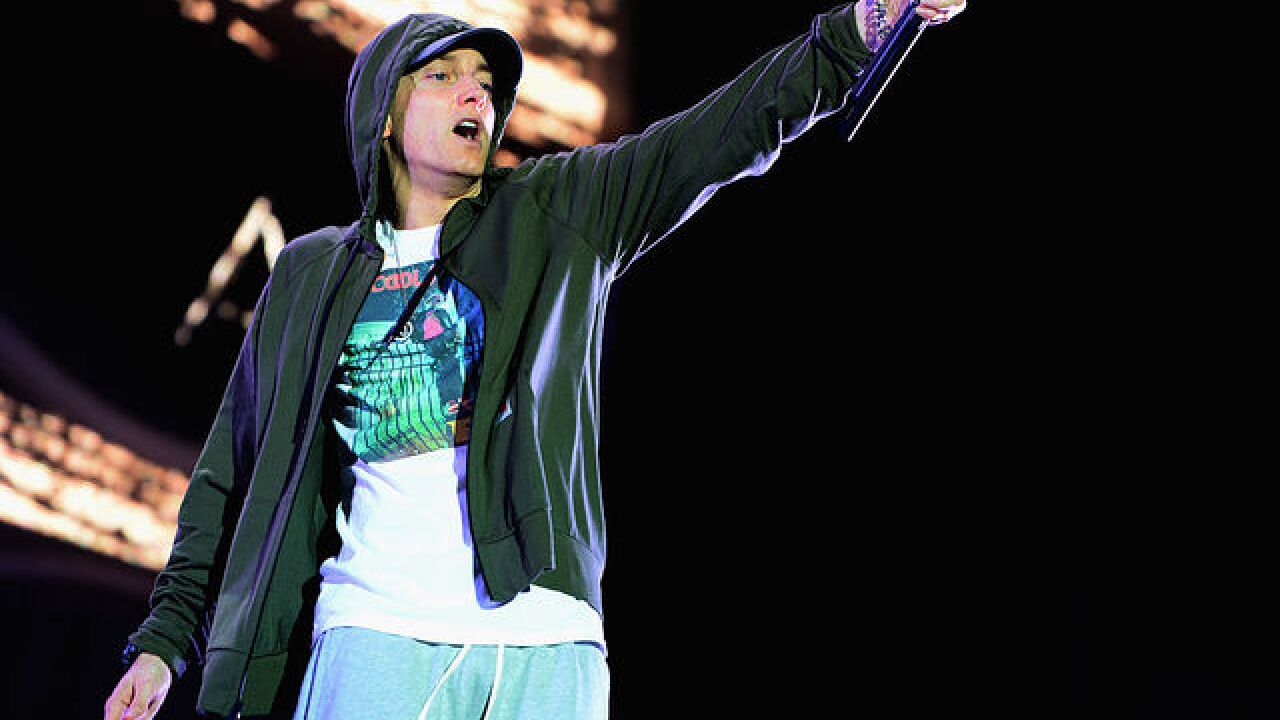 You can hear the full interview with Eminem here.