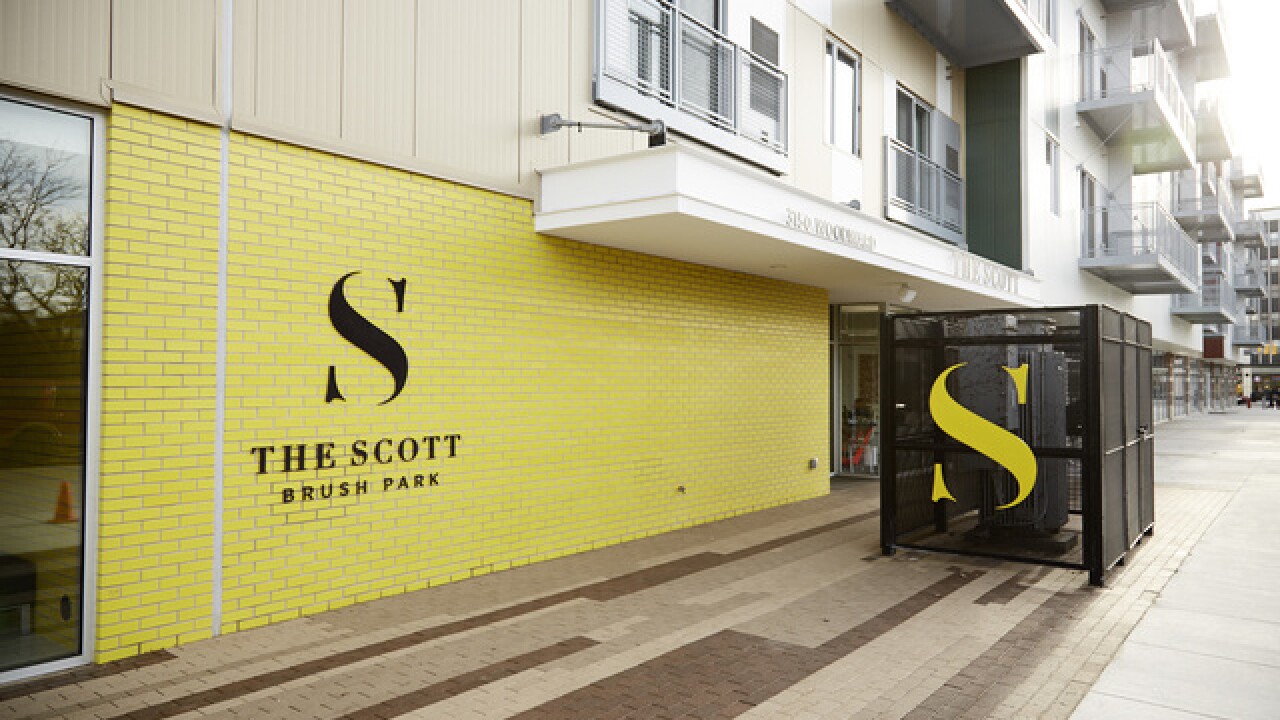 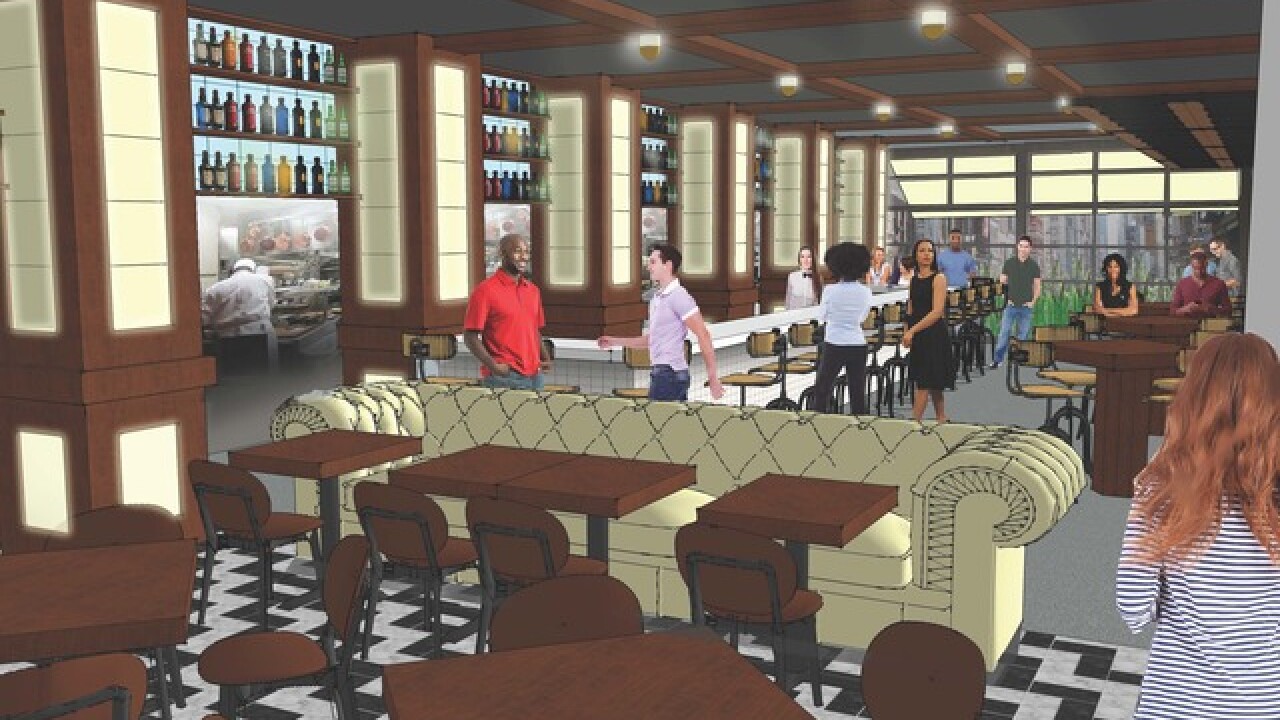 Another new restaurant is coming to the city of Detroit, this time, a special American-style bistro and bar.

Empire Kitchen & Cocktails will open this May at The Scott and Brush Park this May. An official grand opening date has not yet been announced.

The 3,150-square-foot space will be on the northwest corner of Woodward just south of Mack Ave. in Midtown. Owners Michael Abrams and Brian Adelman of BAC Holdings have partnered with David Pittaway for the bistro.

"When you enter Empire you will immediately feel the excitement and energy - that unique vibe is so inviting," Adelman said in a release. "From the couch in the dining room, to the garage doors that open in the summer, as well as an outdoor patio, it's the perfect place to meet friends for drinks."

The team is bringing on Aaron Lowen, a Farmington Hills native and Culinary Institute of American grad, to lead the team.

"We will offer food with the highest quality ingredients - all American favorites," Lowen said. "Empire will be known for specialty craft cocktails with a high variety of spirits."

The bistro will also feature a more than 30-foot long bar with a liquor display stretching the length of the restaurant.

While Empire will initially only be open for dinner, the plan is to add a weekend brunch and lunch.