Fiat Chrysler board: "Mr. Marchionne will be unable to return to work" 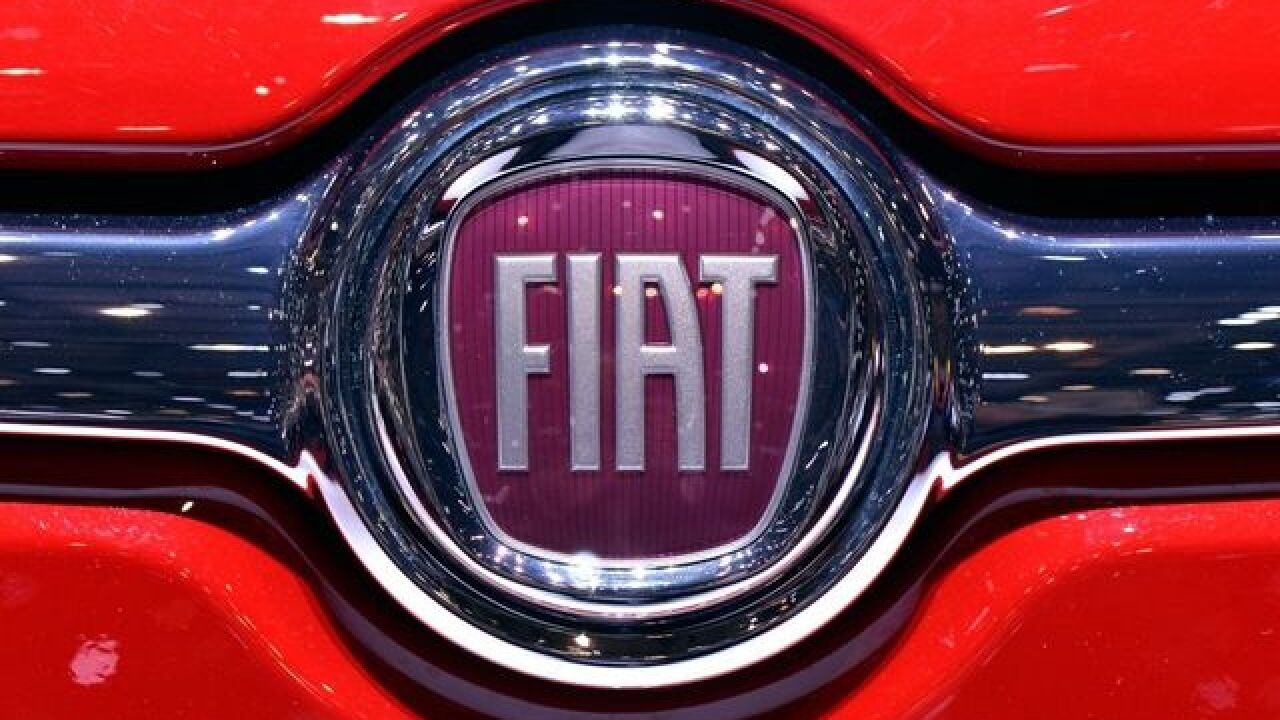 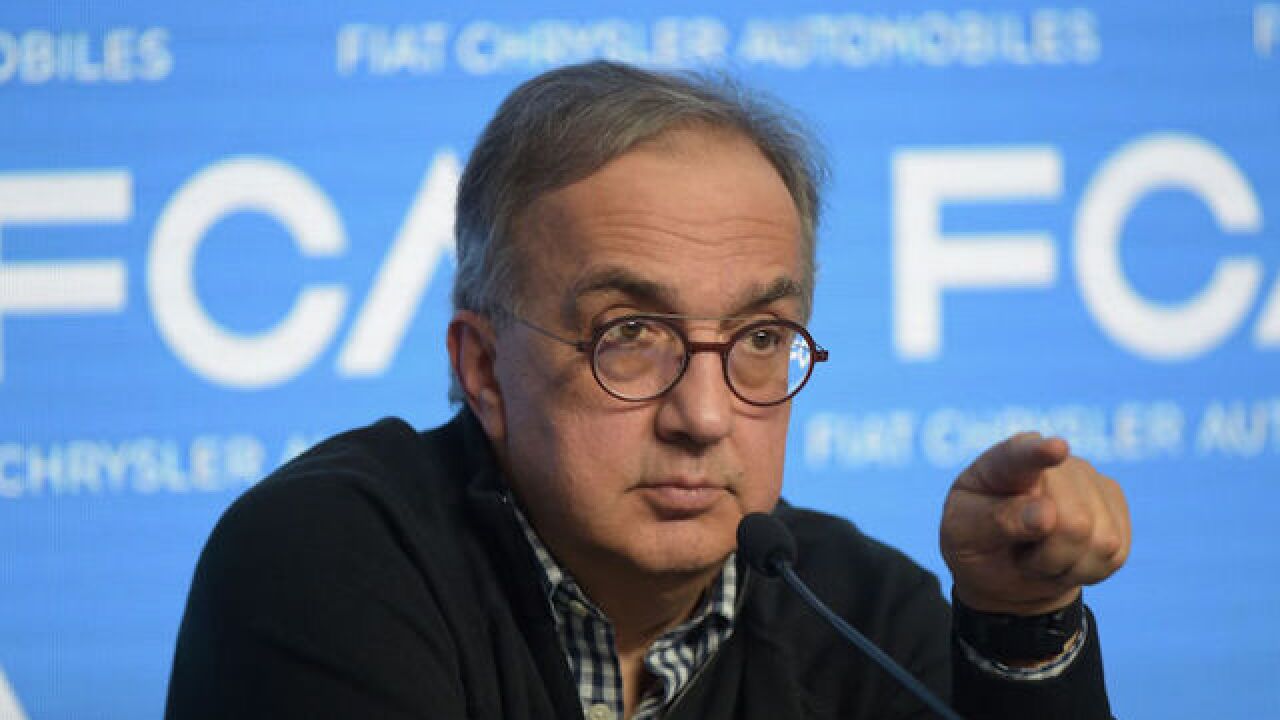 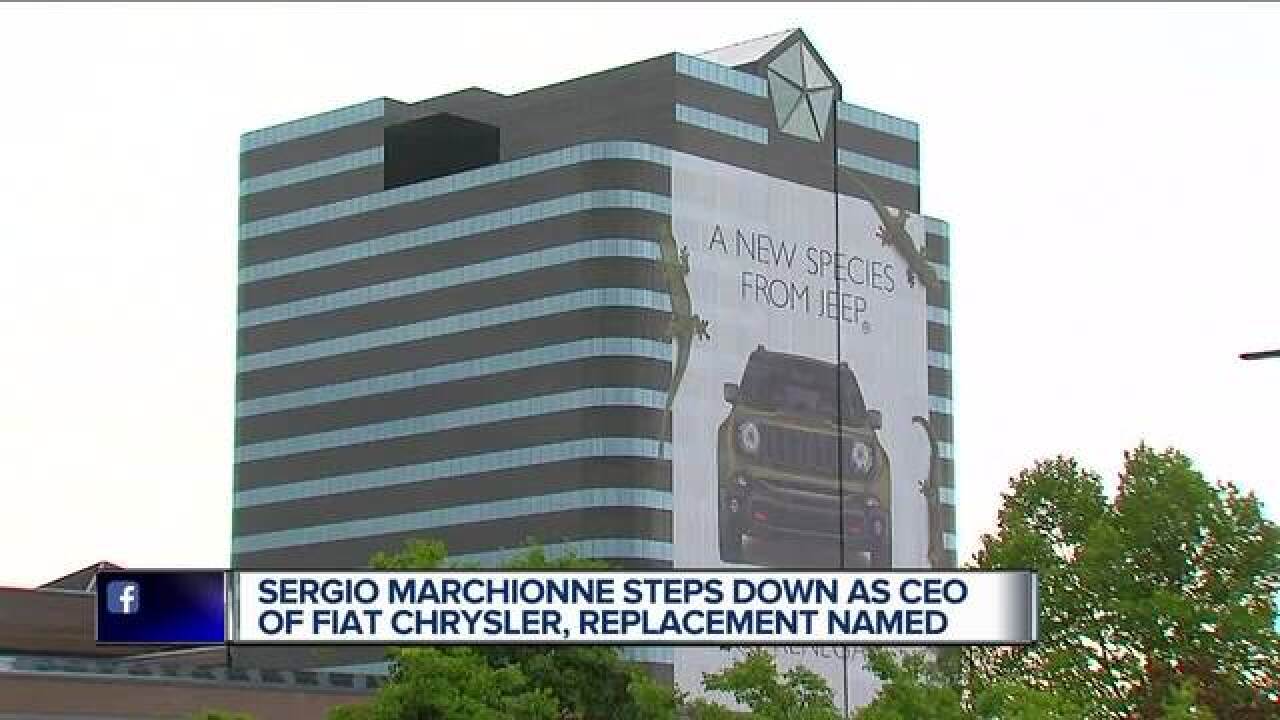 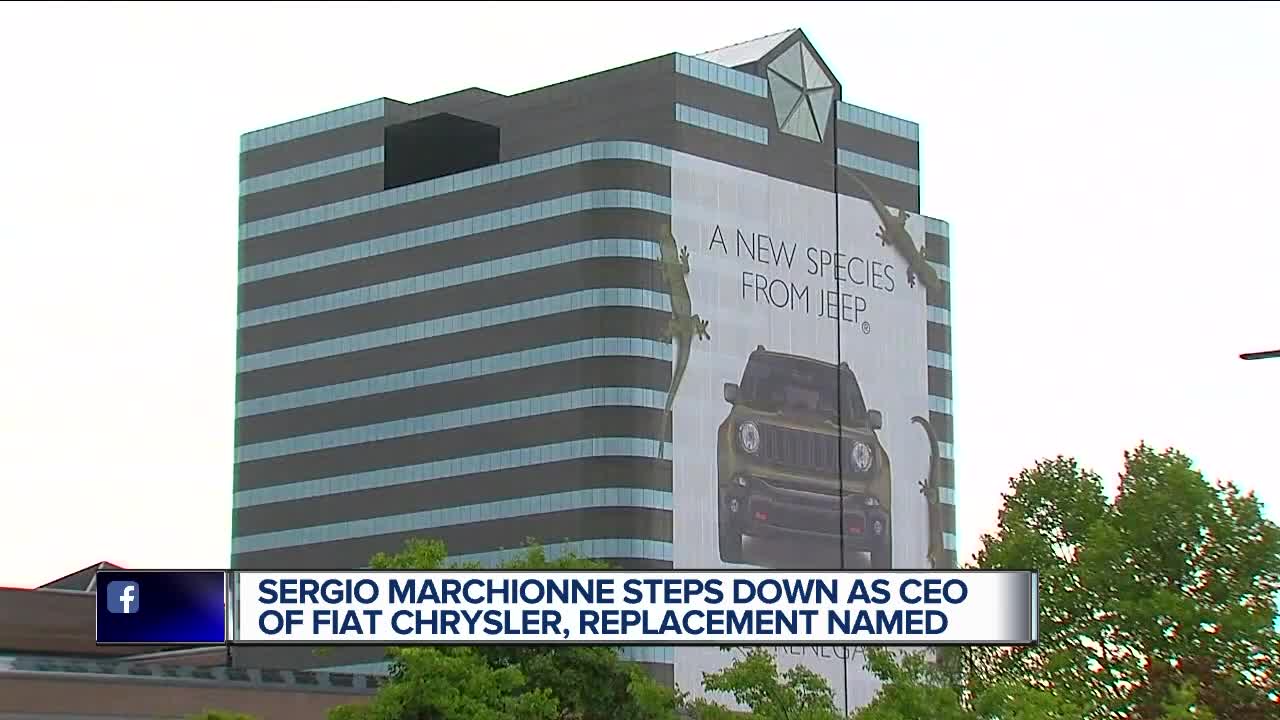 (WXYZ) - UPDATE: In a statement from Chairman of Exor John Elkann, Sergio Marchionne will not return as CEO of Fiat Chrysler.

Jeep executive Mike Manley has been granted "all powers of CEO" by the board.

According to the statement, Marchionne was recovering from surgery "and that these have worsened significantly in recent hours."

I am profoundly saddened to learn of Sergio’s state of health. It is a situation that was unthinkable until a few hours ago, and one that leaves us all with a real sense of injustice.

My first thoughts go to Sergio and his family.

What struck me about Sergio from the very beginning, when we met to talk about the possibility of him coming to work for the Group, even more than his management skills and unusual intelligence, were his human qualities, his generosity and the way he understood people.

Over the past 14 years together we have lived through successes and difficulties, internal and external crises, but also unique and unrepeatable moments, both personal and professional.

For so many, Sergio has been an enlightened leader and a matchless point of reference.

For me, he has been someone with whom to share thoughts and in whom to trust, a mentor and above all a true friend.

He taught us to think differently and to have the courage to change, often in unconventional ways, always acting with a sense of responsibility for the companies and their people.

And Sergio has always made a difference, wherever his work took him and in the lives of so very many people.

Today, that difference can be seen in the culture that he introduced in all the companies he has led, a culture that has become an integral part of each and every one of them.

The succession plans we have just announced, even if not without pain from a personal point of view, mean we can guarantee the maximum possible continuity, preserving our companies’ unique cultures.

It has been my privilege to have had Sergio at my side for all these years.

I would ask everyone for their understanding in these circumstances and to respect Sergio’s privacy and that of those who are dear to him.

“UAW FCA members look forward to working and bargaining with Mike Manley and his team as we head into the 2019 negotiations. Mr. Manley inherits a proud workforce that is known for its quality work and is committed to building the best products in the industry.”

ROME (AP) - The boards of Fiat Chrysler, Ferrari and CNH Industrial were called to urgent meetings Saturday in Italy in light of executive Sergio Marchionne's recent surgery and prolonged convalescence.

The La Stampa daily, the hometown newspaper of Fiat's headquarters city, Turin, where the boards were summoned to separate meetings, said the huddles were called to discuss who would succeed Marchionne. The 66-year-old Italian-Canadian holds multiple leadership roles in the companies, notably as CEO of FCA — Fiat Chrysler Automobiles.

Statements from the boards were expected later Saturday.

Marchionne had shoulder surgery three weeks ago in Switzerland, the Corriere della Sera newspaper reported. News reports have indicated his convalescence was taking longer than expected.

The CEO of Fiat since 2004, Marchionne has long said he planned to step down in 2019 as CEO of the FCA automobile manufacturer.

During his tenure at the helm of the Italian automaker, Marchionne oversaw Fiat's merger with bankrupt U.S. carmaker Chrysler.

Marchionne is also CEO and chairman of Ferrari, the luxury sports car brand. He is also chairman of CNH Industrial, which manufactures farm equipment, trucks, buses and other vehicles.

In early June, Marchionne made his last major presentation as CEO of Fiat Chrysler. On that occasion he announced there would be a major investment thrust to make more electrified cars, although traditional engines will continue to dominate production.

He unveiled FCA's plans through 2022.

Brands that have been driving the company's revenues include Jeep SUVs, Ram trucks and the premium brands, Maserati and Alfa Romeo. Those brands were expected to account for 80 percent of revenues by 2022, compared to 65 percent currently.

The passenger-car brands of Fiat and Chrysler have been less profitable.

At the June appearance, Marchionne predicted Fiat was about to eliminate its debt.

Next corporate results are set to be released on July 25.