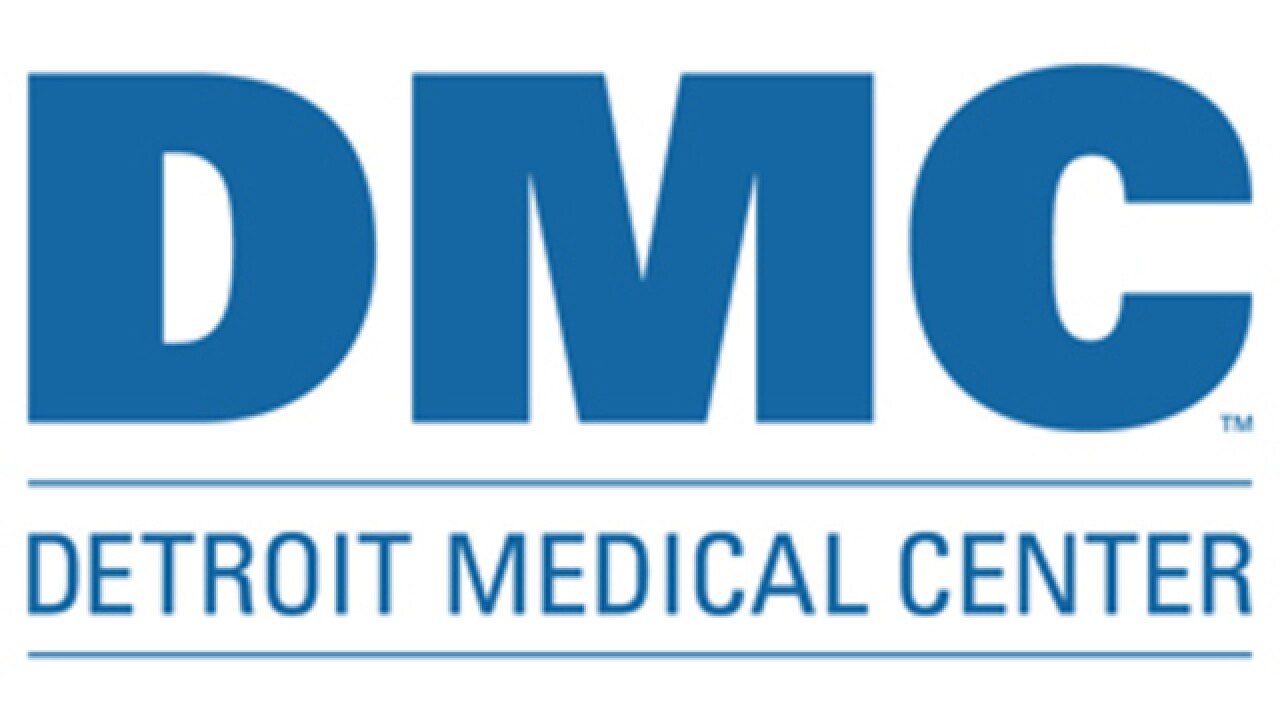 A lawyer says a Wayne County jury has awarded $135 million for a botched spinal surgery on a 10-year-old girl.

Geoffrey Fieger says hardware caused pain and further injury for Faith DeGrand of Wyandotte. He says Faith, now 17, has permanent loss of bowel and bladder control and other problems.

Faith was a patient at Children's Hospital of Michigan at Detroit Medical Center, known as DMC. DMC hasn't commented.

Fieger said Monday that the hospital claimed the girl's health was adversely affected by a blood clot.