Ford burns up billions of dollars in 1Q, posts $2B net loss 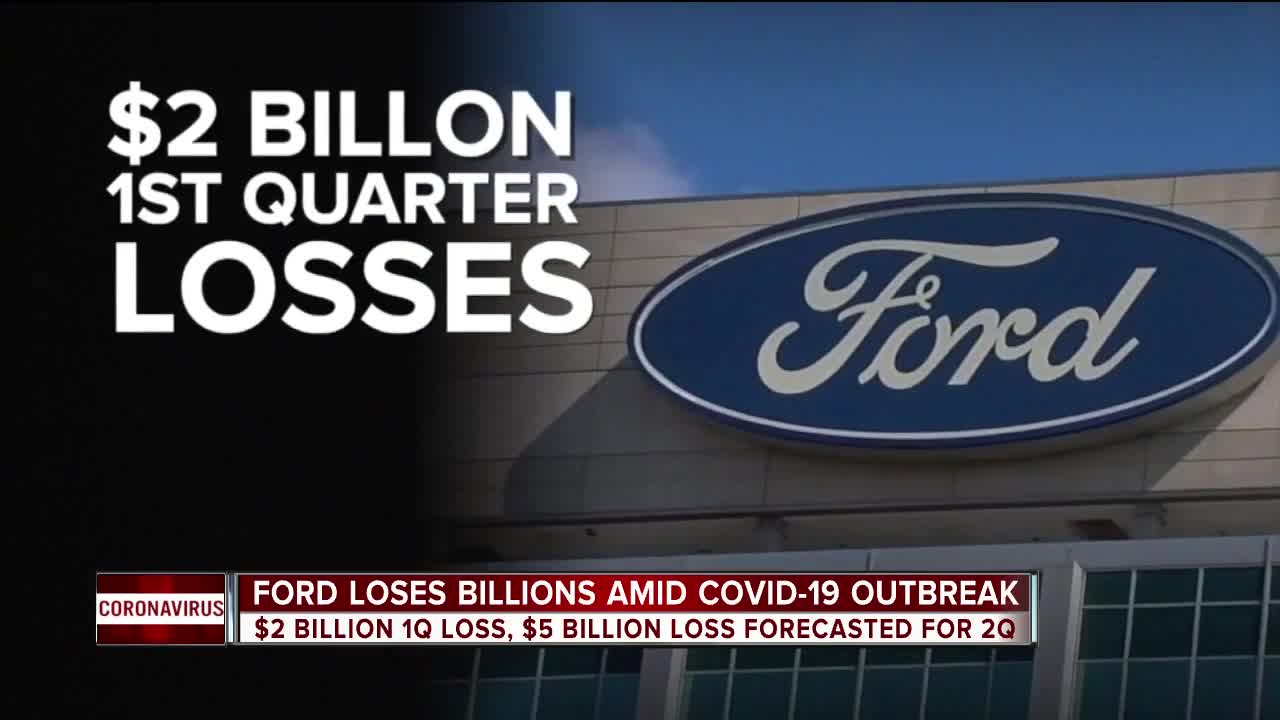 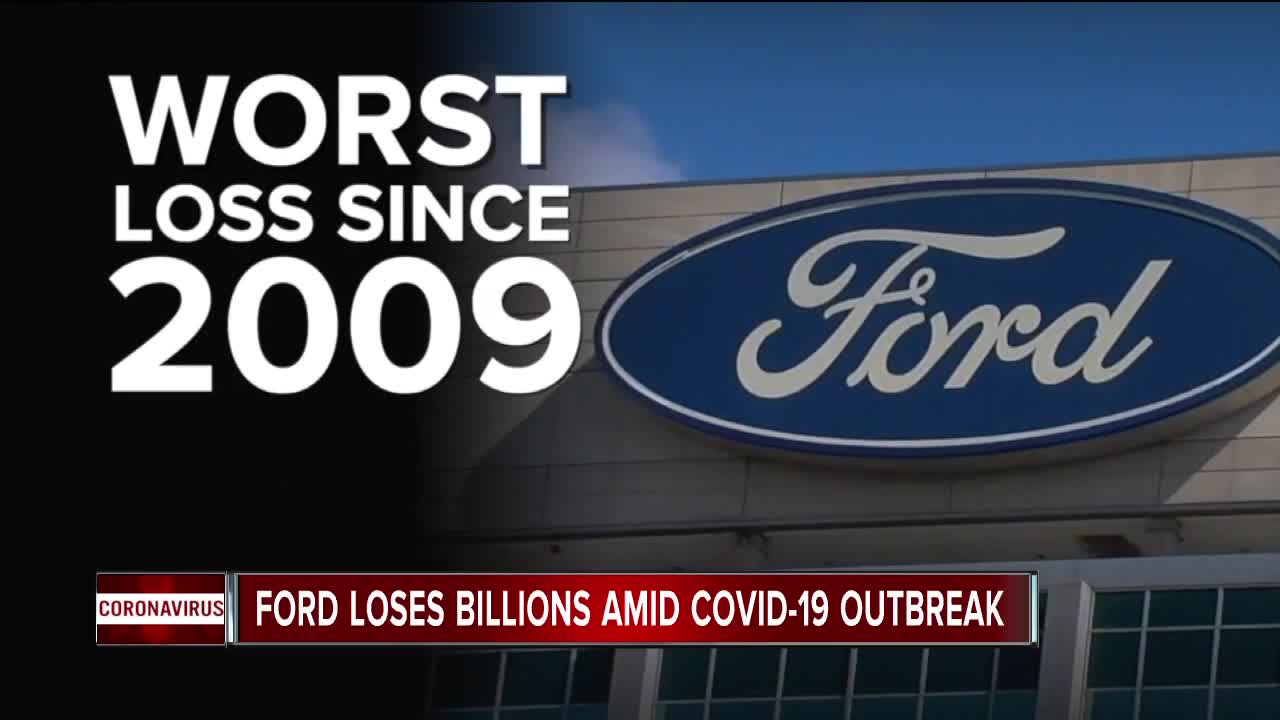 DETROIT (AP) — Ford Motor Co. is burning through cash at an alarming rate due to the coronavirus crisis. But its chief financial officer says there's enough money to get through the year even if U.S. factories aren't restarted. The automaker posted a $2 billion first-quarter net loss Tuesday that it blamed on the virus. It used roughly $2.4 billion to get from January through March.

But the cash burn accelerated to $7.7 billion during the first 24 days of April when nearly all of Ford's factories were shut down and little revenue was coming in.

All automakers are struggling with the crisis because they book revenue when vehicles are shipped from factories to dealers.