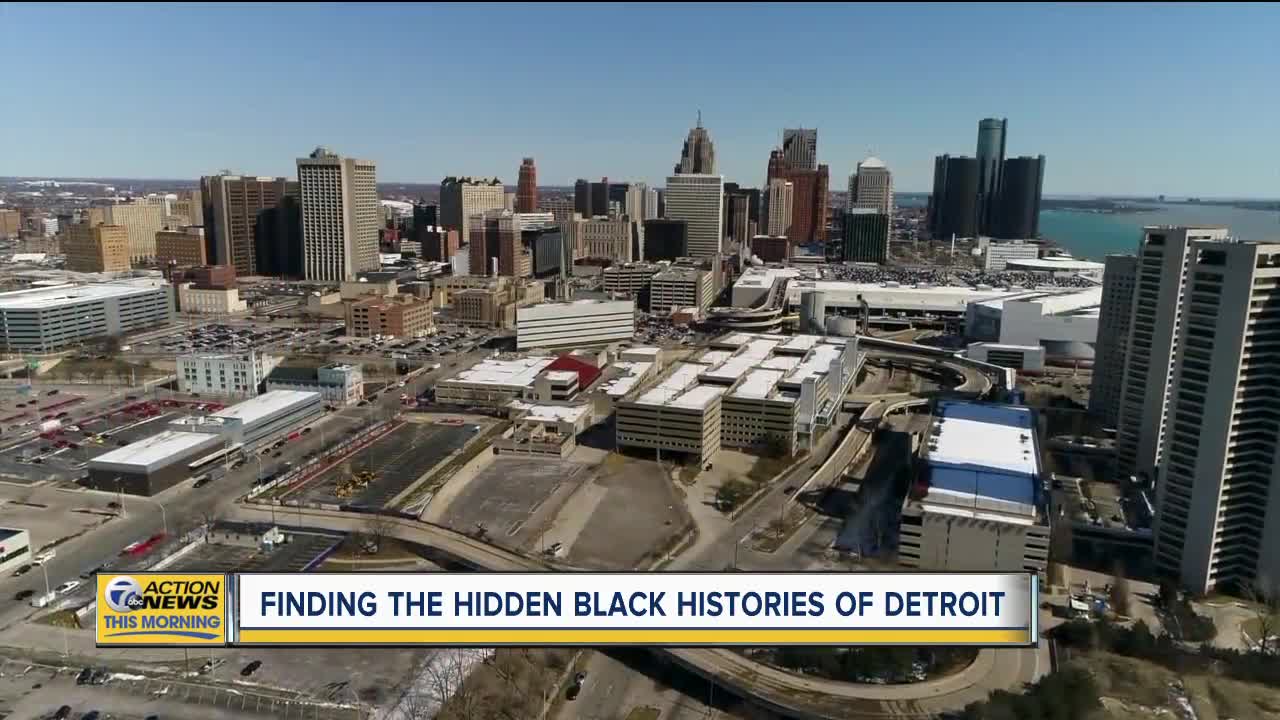 DETROIT — “This history has been hidden, and it has been in front of us, but we haven’t seen it and it is my job to make it not invisible but visible,” said Jason Jordan.

Jordan spent two decades in the classroom as a social studies teacher in and around metro Detroit.

Jamon Jordan used to be a Social Studies teacher. He noticed something missing from the textbooks, black history. Now he gives tours of Detroit, showing casing black history and how it has changed the dynamic of our city today. @wxyzdetroit pic.twitter.com/L1ffYdiaya

So Jordan left the classroom life behind to take his lessons out on the streets. He started The Black Scroll Network History and Tours to educate people on Black history in Detroit.

Here are just a few landmarks he tours:

To sign up for a tour, you can visit his website or reach out to him on Facebook. Rates vary depending on what type of tour you want to schedule. Group tours are also an option.