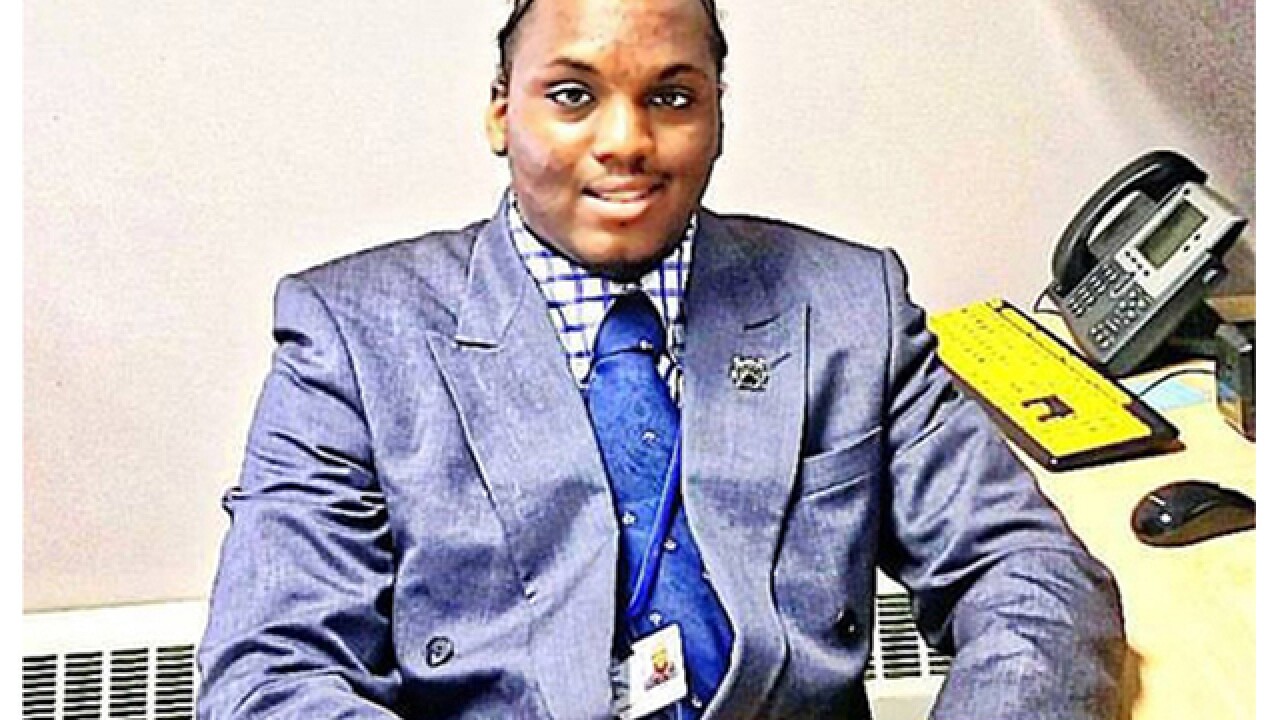 He was born while his mother was in prison, and raised by his great-grandparents, according to a release from HFC.

To get through school, Brooks – who currently lives in Detroit – worked several jobs and would stay in "parks, bus stops and abandoned buildings," the release read, just to get by.

That is until HFC learned of Brooks' situation. They put him in contact with a counseling office and helped him purchase a car.

“The support of the faculty pushed me and encouraged me to keep going and not give up on my dreams,” Brooks said. “Their support is what pushed me to run for Student Council, because I wanted to pay back that love to the student body and make a difference so no other student would have to go through what I went through.”

But Brooks' tenacity and focus will soon pay off as he was accepted to several colleges across the country.

But his school of choice? Ferris State University.

“All of these schools are prestigious schools, and I’m honored to have been accepted by them,” Brooks said. “I chose FSU because its program lines up so closely with my goals. I want to be both a musician and a businessman. This way, I can come back and help my community.”

Brooks, who also wants to open a non-profit youth artist development center for at-risk youth, plans to pursue his bachelor's degree after graduating from HFC.