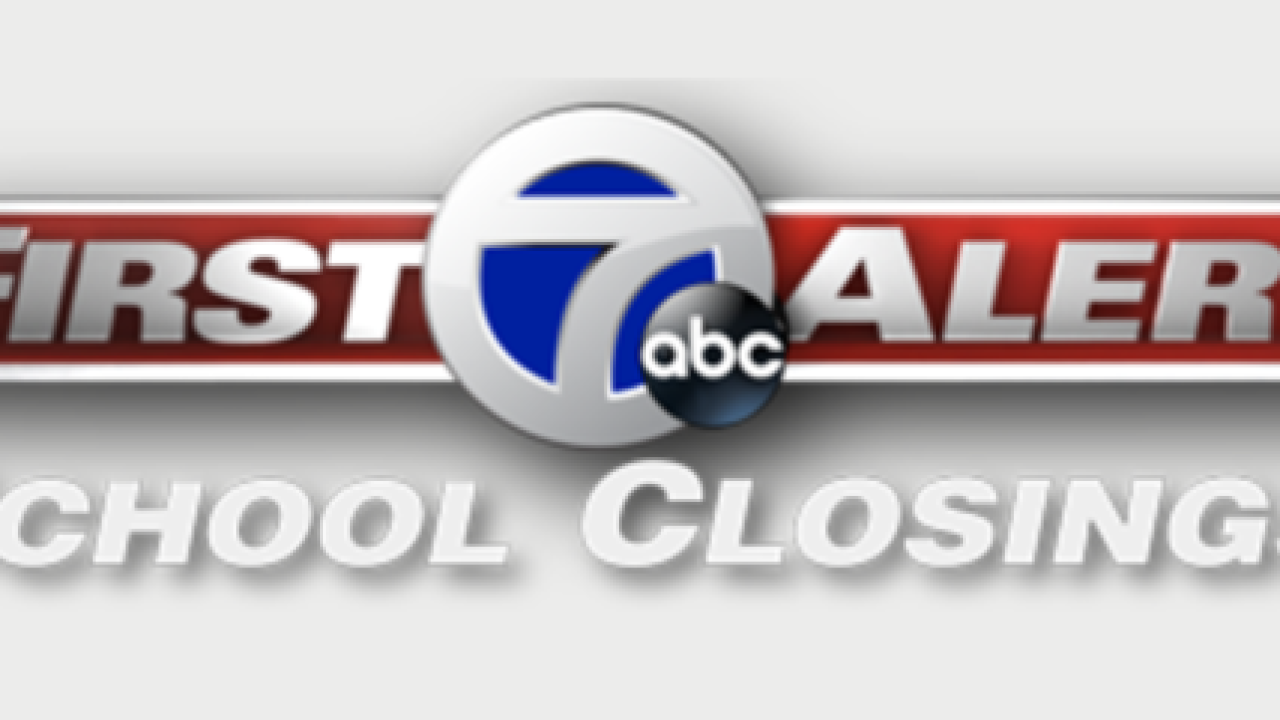 Several schools in metro Detroit are closed Thursday due to threats.

The following schools announced closings because of threats:

These schools are closed Thursday for reasons not yet known:

At one of the targeted schools, John R. King Academy, class was already in session when the bomb squad arrived at the school on the report of a suspicious package. The kids were dismissed for the day after it was found to be safe.

Anyone arrested could potentially face charges of terrorism and making threats online. If convicted, those charges carry a 20 year penalty.

Craig said in the last 24 hours, DPD has received 23 threats. Three juveniles and one adult have already been arrested for numerous threats. Craig says more people will be in custody soon.

"It's going to end," he said. "We know that these types of threats create significant fear."

The chief also says any parent found covering for their child could also face charges.