2nd Avenue overpass replacement closing lanes on I-94 in Detroit 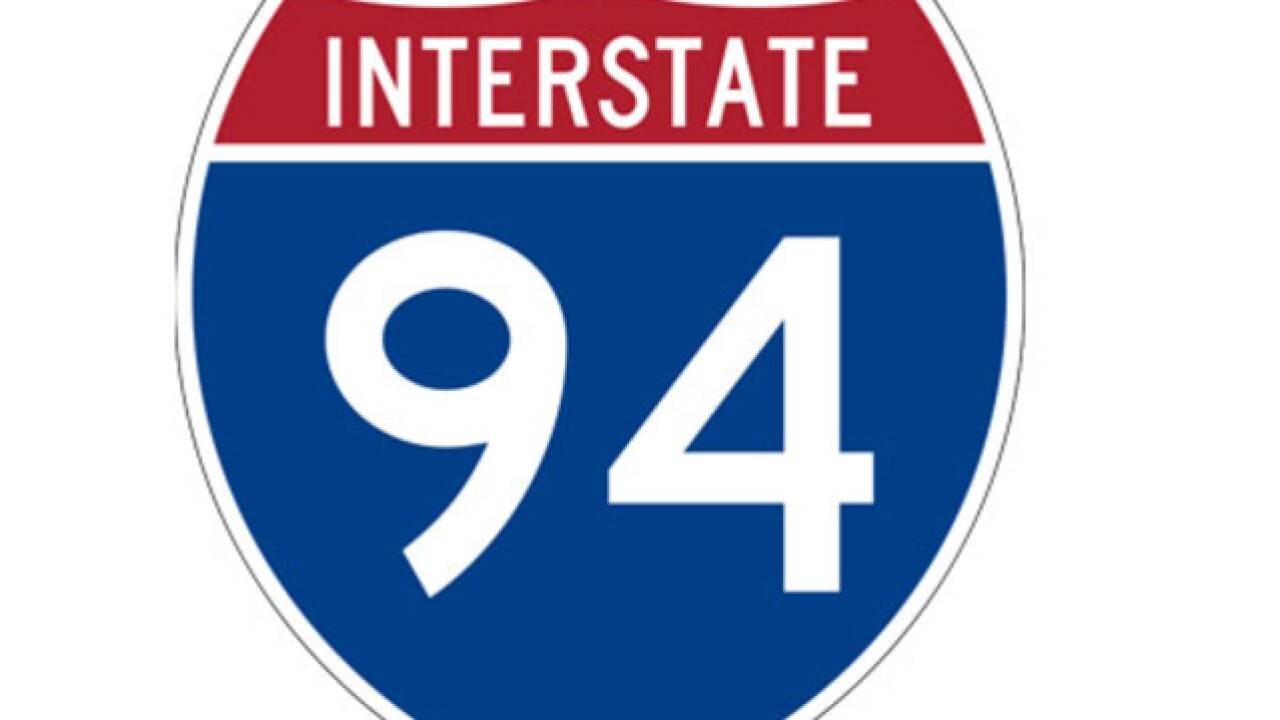 The Second Avenue overpass replacement will close down lanes on I-94 in Detroit Thursday.

According to MDOT, contract crews are moving into another stage on the replacement of the Second Avenue overpass above I-94 in Detroit.

Starting at 5 a.m. and ending by 11 p.m. on April 2, eastbound and westbound I-94 will each have one lane open between Rosa Parks Boulevard and I-75 for crews to implement a traffic shift.

At the same time, crews will close the northbound and southbound I-75 ramps to westbound I-94.

The traffic shift will allow for crews to safely construct the new bridge supports along each side of the freeway.

All work on this $25.5 million project is scheduled to be completed in summer 2021. The new Second Avenue bridge will replace the current structure built in 1954 and will be the first network tied arch bridge in the state of Michigan.

During the replacement, vehicular traffic for Second Avenue will be detoured to M-1 (Woodward Avenue) to cross over I-94. This bridge replacement is part of the I-94 modernization project in Detroit that involves rebuilding 7 miles of freeway and replacing more than 60 bridges between Conner Road and I-96.