MDOT: 2020 will be another year filled with orange barrels on the road 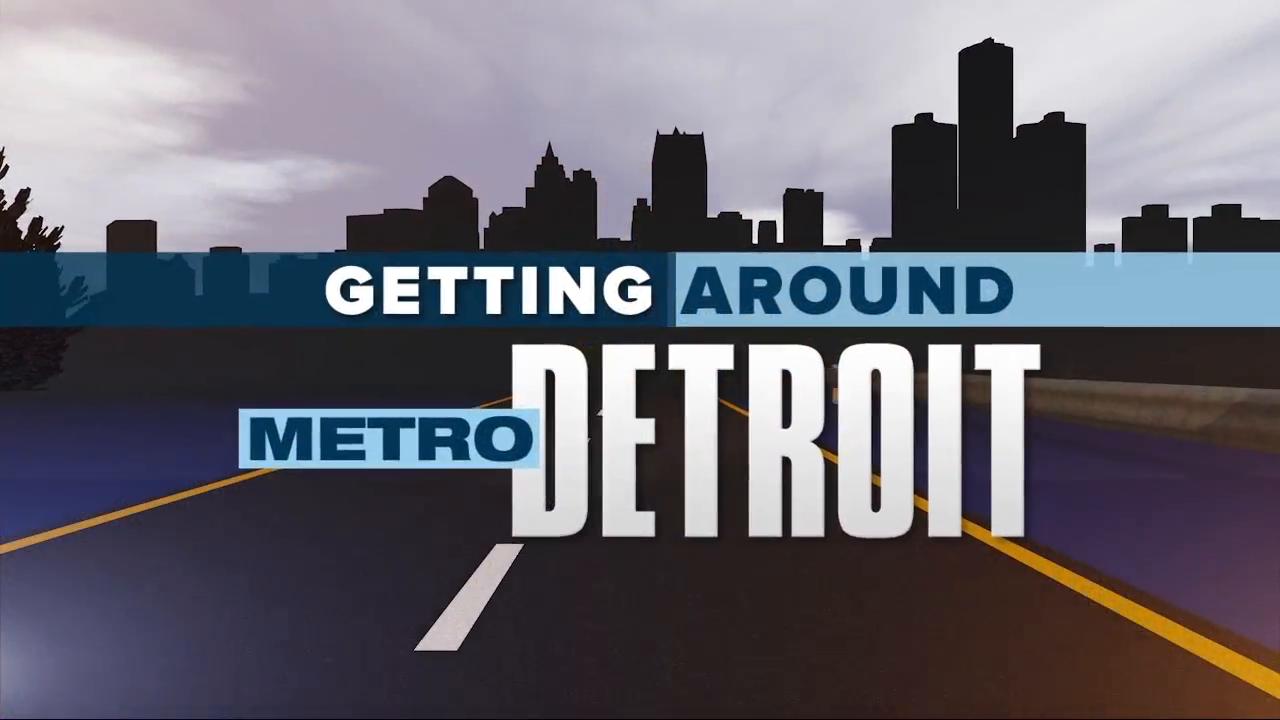 2019 was a year of major construction projects, and MDOT warns it’s going to be another filled with orange barrels on the roads. 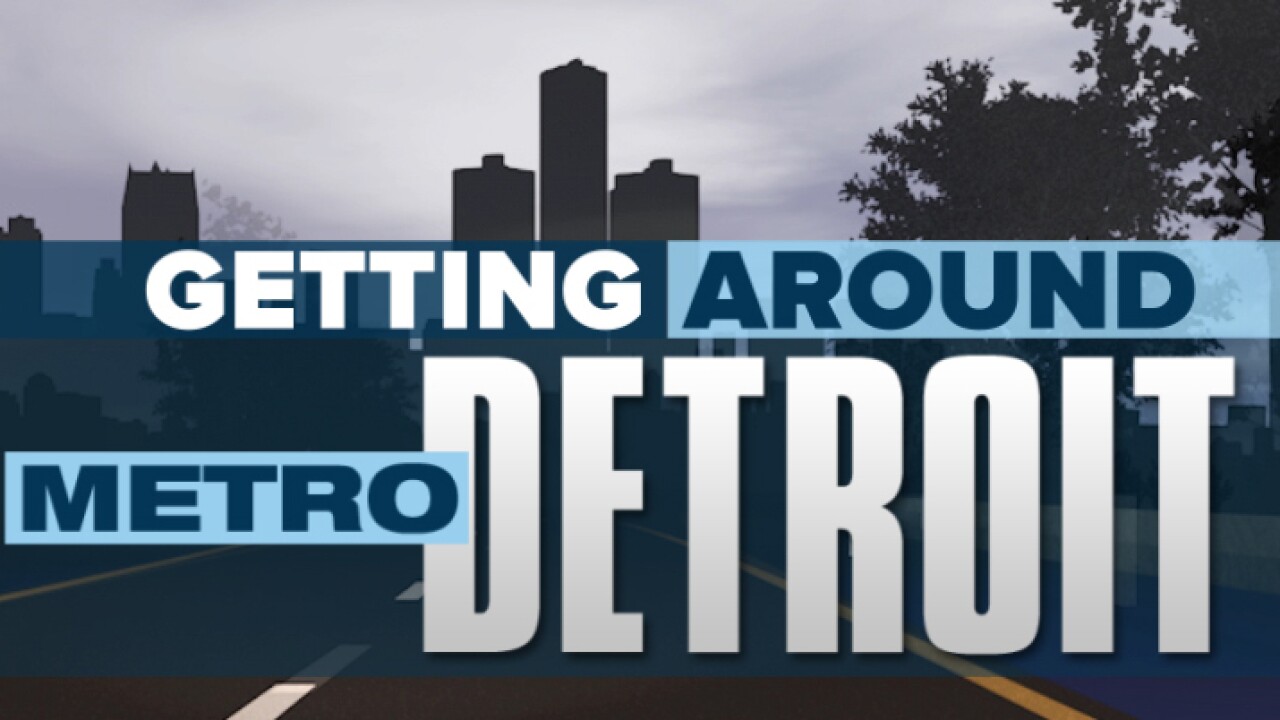 (WXYZ) — 2019 was a year of major construction projects, and MDOT warns it’s going to be another filled with orange barrels on the roads.

Right now, traffic on I-75 has made the shift onto new pavement as part of the modernization process, but in the spring, construction will resume and expand from Adams to 8 Mile.

"Everybody is going to be effected by work being done on some major road in metro Detroit," said MDOT spokesperson, Diane Cross.

I-94 will again see construction this year with lane closures between I-275 and US-23. MDOT says they’re hoping to keep that to nights and weekends but work on I-275 will definitely affect airport traffic.

"We're going to be working south of where we have in the past," said Cross. "His project will be from Ford Road to 6 Mile, where the previous work had ended so we're going to work that interchange with M-14, I-96 and 275. That's gonna be rough, we're gonna have two lanes open."

Six bridge projects on Michigan Avenue near the Southfield Freeway will create lane closures in the spring as well.

"It is going to be a rough year in 2020 on the roads," said Cross. "A lot of areas need work, and we've said for many years we've been putting band-aids on areas that need surgery."

"Depending on any additional funding we might get, we might do more work than we have planned or some may go from a resurfacing to being more construction," said Cross. "As we move into spring, we may know better but there's gonna be a lot of work going on in 2020."

MDOT says it’s the funding, contracts and bids that will give them a more concrete idea of exactly what will be done and when. They say bridges are always a priority and of course weather plays a big role in the timeline.