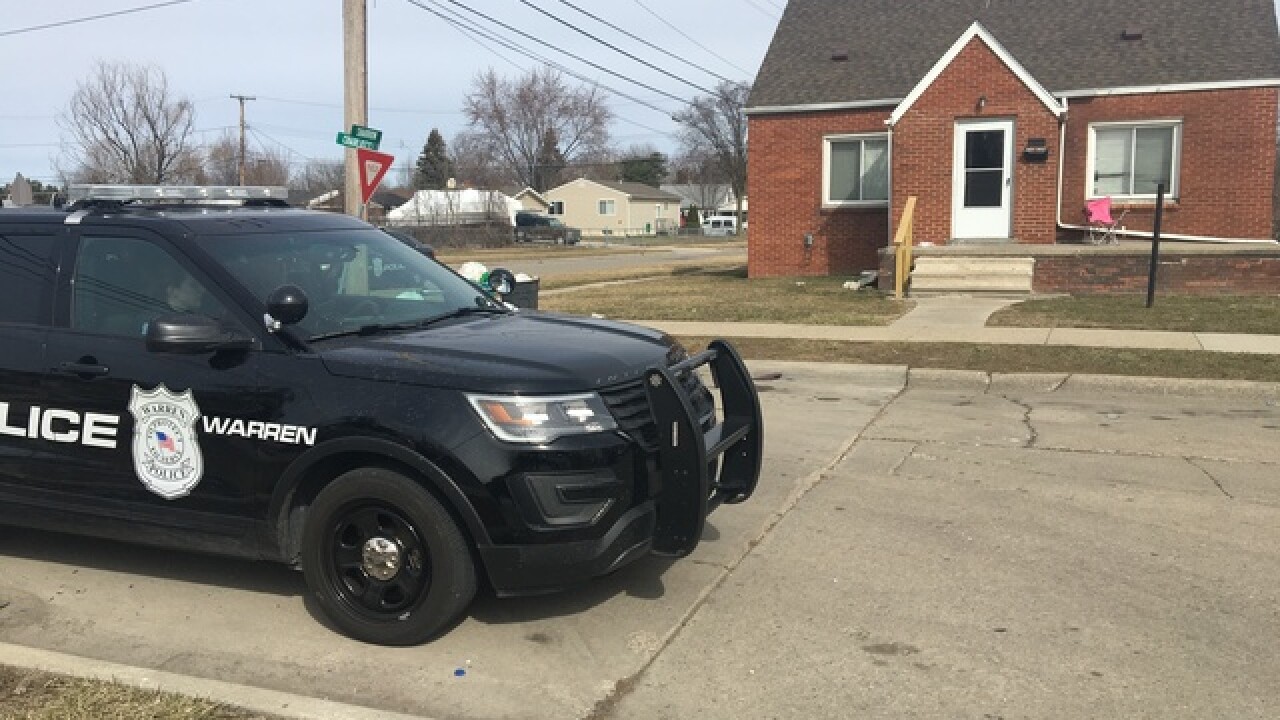 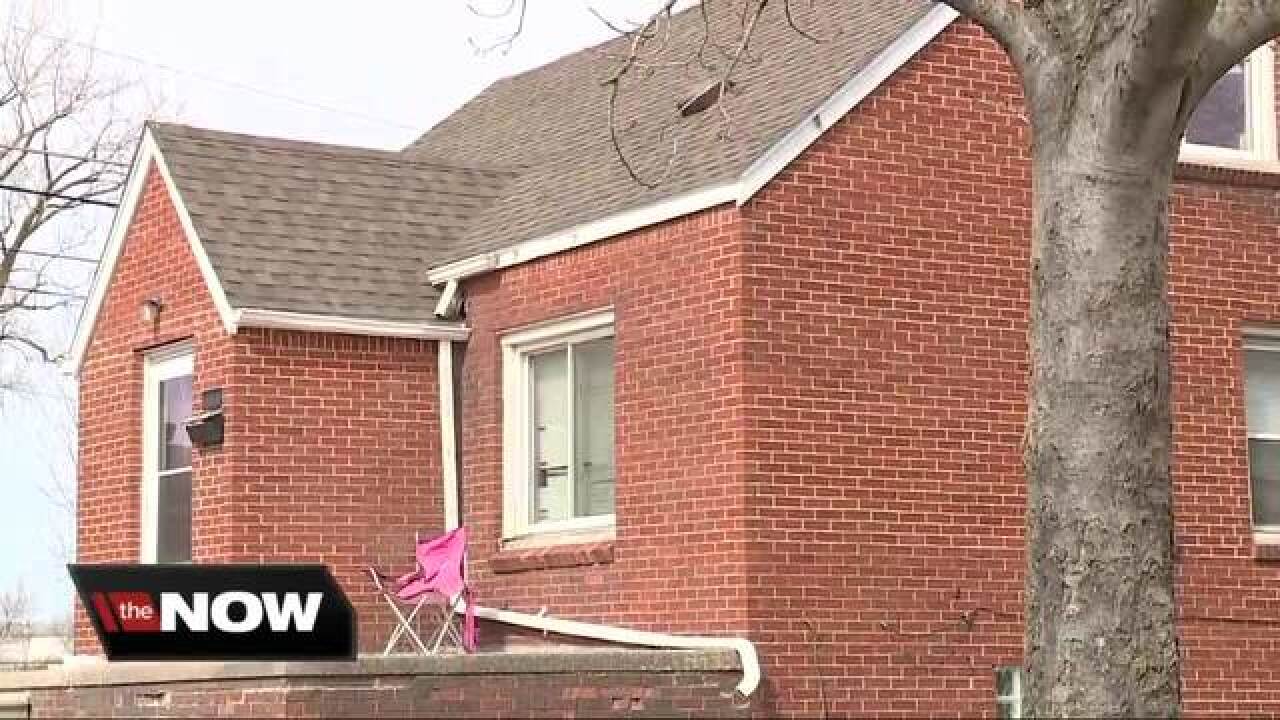 A 3-year-old is recovering after her grandmother accidentally fires an AK-47, according to Warren Police.

The accident happened Wednesday morning in the 13000 block of Charlotte St. across from McKinley Elementary School.

Investigators said the grandmother was on the second floor of the home when she found the loaded AK-47 under the bed, when she attempted to unload the weapon, she fired two shots.

"Could have been the loss of two lives, two young lives, a 3-year-old and an 18-year-old and something that was just accidental,” said Warren Police Commissioner Bill Dwyer.

The 3-year-old is expected to make a full recovery and be released from the hospital on Wednesday.

Dwyer said the grandmother could face a charge for accidentally firing the weapon.

"I will say that the grandmother should be given credit for her concerns over the safety of her grandchildren and that's parental responsibility, that AK-47 should not have been where it was in the home,” said Dwyer.

Dwyer said the gun was loaded and ready to go under the bed. He is not naming the owner of the gun at the this time, but he said that person could face more serious charges and the situation is still under investigation.

He said the grandmother is very upset.

"She's having a difficult time kind of realizing that what could have happened, but didn't happen,” said Dwyer.

No charges have been filed yet.