Bread's crust not more nutritious than the rest 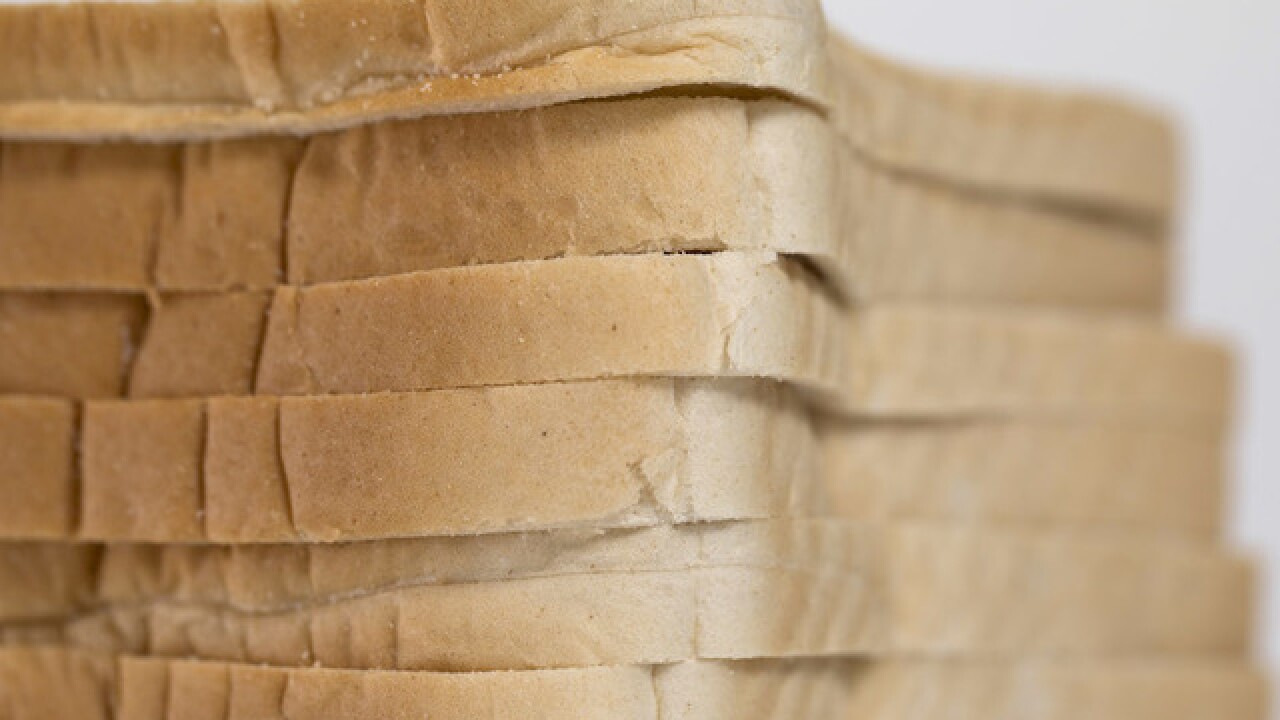 I always find it a challenge to make interesting, fun lunches for my daughters to take to school, the kind of stuff they can't wait to eat when they pop open their lunch boxes.

Early on, I discovered the notion that cookie cutters don't have to be used solely for cookies, and so I bought a whole bunch of them so my girls could have sandwiches in the shapes of hearts, animals and ballerinas. That would surely bring smiles to their faces and enough bites to nourish them until their afternoon snack.

But I wondered whether I was doing them a nutritional disservice by tossing their sandwich crusts in the garbage. It's probably what other parents have thought as they toss crusts when their kids protest eating them. After all, everyone knows that a bread's crust is its most nutritious part.

I checked this conventional wisdom with Wesley Delbridge, a registered dietitian nutritionist and media spokesman for the Academy of Nutrition and Dietetics, who has taught food science for over 10 years at Arizona State University. Is bread crust more nutritious than its inner crumb?

"I would say the answer is not necessarily," he said. "If you ask parents, a large percentage will say the bread crust is healthier ... but it's a pretty common myth."

Some breads such as challah or brioche might be "painted" with egg wash, giving the crust a different nutrition profile than the soft inside, said Ann Kwong, a medicinal chemist and expert for the American Chemical Society, the world's largest scientific society and publisher of more than 50 peer-reviewed scientific journals.

But most of the hype around the nutritional attributes of bread crust is related to a German study published in 2002, which found that when compared with bread crumbs, bread crust contained about eight times the amount of a cancer-fighting antioxidant known as pronyl-lysine.

"They isolated the antioxidant and exposed it to human intestinal cells and found that it increased the activity of enzymes associated with cancer prevention," Delbridge said.

"Our whole lives, we are taught to eat bread crust -- and so now (this study shows) it's been 'proven,' " he said, "And moms and grandmas everywhere are like, 'See, I told ya.' "

The crust of bread is the part that has the highest exposure to heat when baked, Delbridge explained. But on the chemical level, something known as a Maillard reaction (often referred to as nonenzymatic browning) is taking place. "In the bread, there are sugars, which react with amino acids in the presence of heat and create a brown color," he said.

"The Maillard reaction gives bread a different color, texture and flavor, and that's why the crust tastes and feels different from the actual bread." Some manufacturers add caramel color to create a browner color.

But while the Maillard reaction is responsible for the formation of cancer-protective pronyl-lysine, it can also result in the production of a cancer-causing compound known as acrylamide.

That doesn't mean bread crust causes cancer, however. It just means the science is mixed when it comes to crust.

"Within the bread crust, there are cancer promoters and cancer fighters. It's like there's a battle going on. Who is winning the battle? I'm not sure. But anything happening or reacting is completely marginal," Delbridge said.

Bread basics: Getting the most out of your bite

So where does that leave us with regard to bread crust?

At the very least, whether to eat it shouldn't become a battle with your children if they reject eating them.

"If I can get my child to consume most of the sandwich by cutting off the bread crust, then that's great," Delbridge said. "I'd rather him eat less than none at all."

But Delbridge suggests using leftover crust as an opportunity for a conversation about ways to prevent food waste. "At home, I'll say, 'Let's use the crust for something else.' ... And so we take the crust and feed the doves and birds around our house."

You can also make stuffing or croutons out of bread crust, which can show children that there are ways to repurpose it with other foods.

As for the nutritional aspects of bread, experts say the type of bread you choose matters more than whether you eat the crust.

According to Delbridge, the most nutritionally superior bread is 100% whole-wheat bread or 100% whole-grain bread, which means all of the bread is made from the entire wheat grain (or other grains) and delivers fiber, B vitamins and vitamin E.

Wheat bread may sound healthy but is often made with enriched wheat flour, with which the bran and germ have been removed and you're left with starch, though B vitamins and iron are added later in the production process.

A bread containing whole grains might be referred to as "in-between" bread, according to Delbridge, as it may contain 100% whole-wheat flour mixed with enriched flour for a different flavor profile.

So choose bread wisely, whether you eat the crusts or not.

As for my girls' sandwiches, I'll stick with giving them 100% whole-wheat hearts.