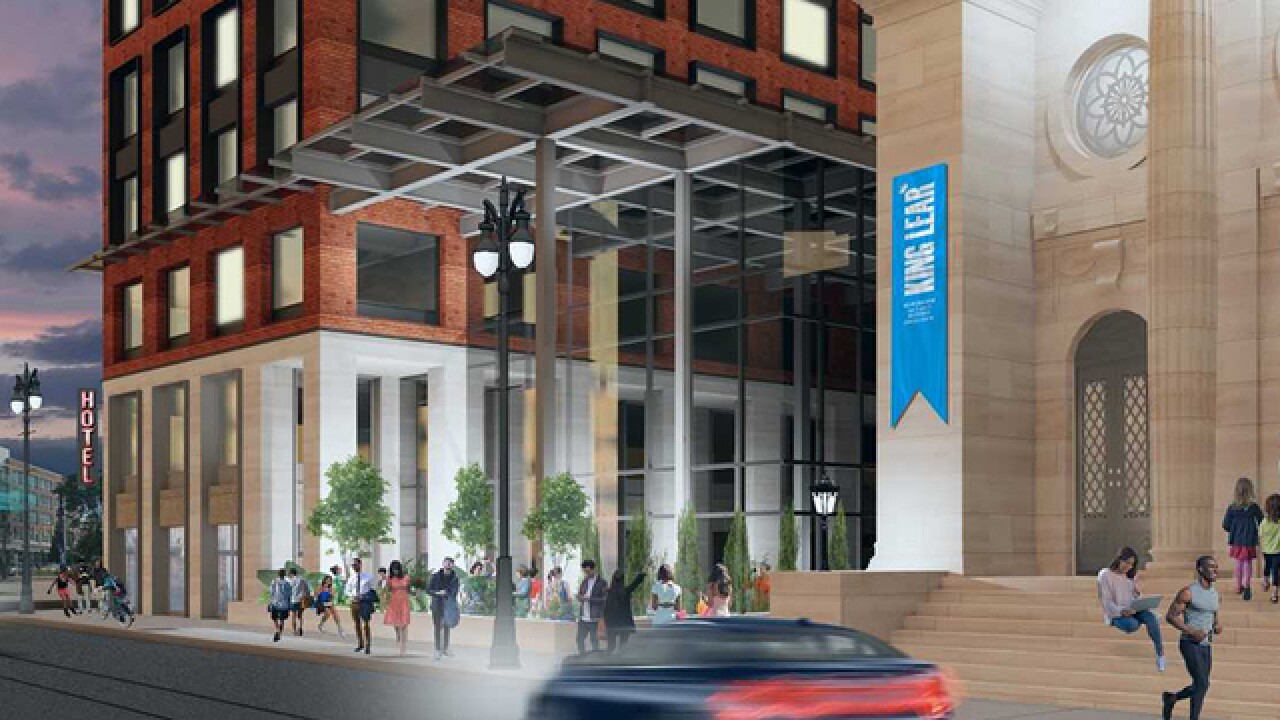 The 130-plus room will be erected at Woodward Avenue and Eliot Street, next to the Bonstelle Theatre. The hotel will be built on what is now a parking lot.

Detroit is one of six locations across the US where West Elm will launch its new full-service hotel brand.

The hotel will break ground in 2019, and is expected to be finished the following year.

Layout and floor details have not been released, but Roxbury Group has executed a long-term ground lease for the roughly 15,000 square foot development site.

Roxbury Group is also in discussions with Wayne State to potentially incorporate a restored Bonstelle Theatre into the overall plan. The Bonstelle, originally completed as a temple in 1903, has served as a theatre since 1925, many of those years for Wayne State’s theatre program.  As previously announced, the university plans to relocate all theatrical activities to an expanded and renovated Hilberry Theatre in 2020.