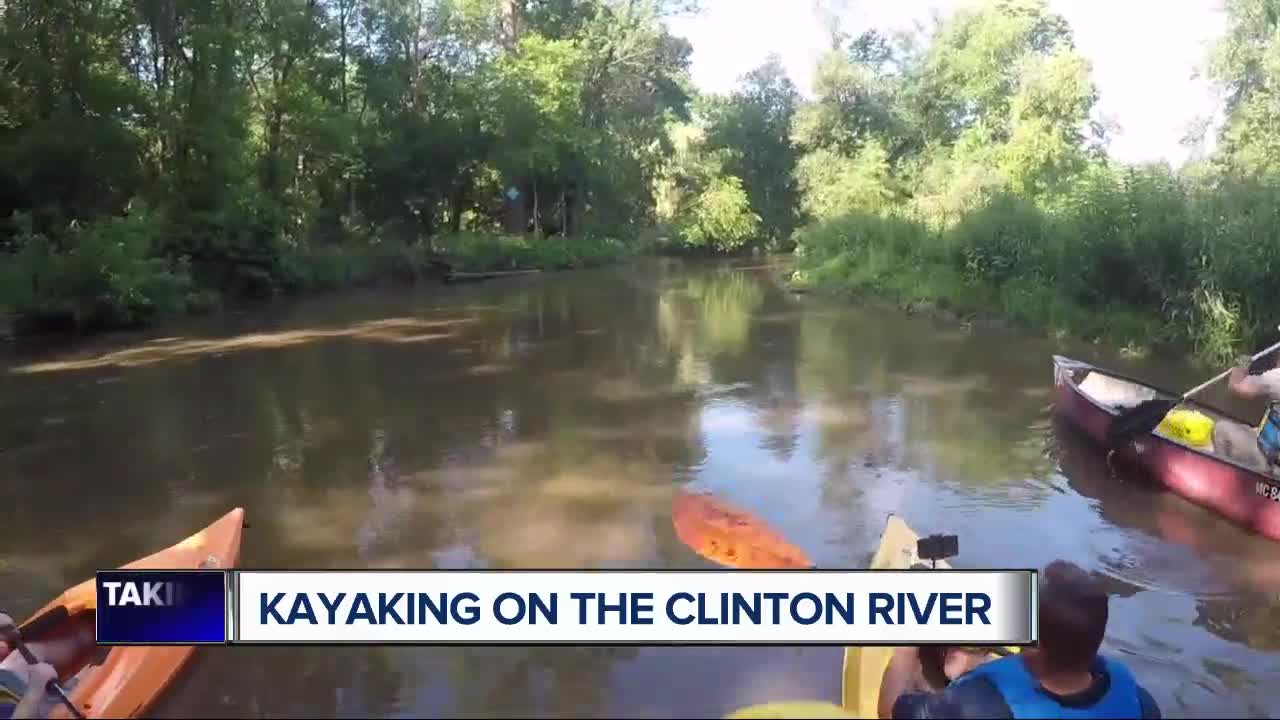 The Clinton River used to be considered the most polluted, but these days it's attracting tourism and kayakers. 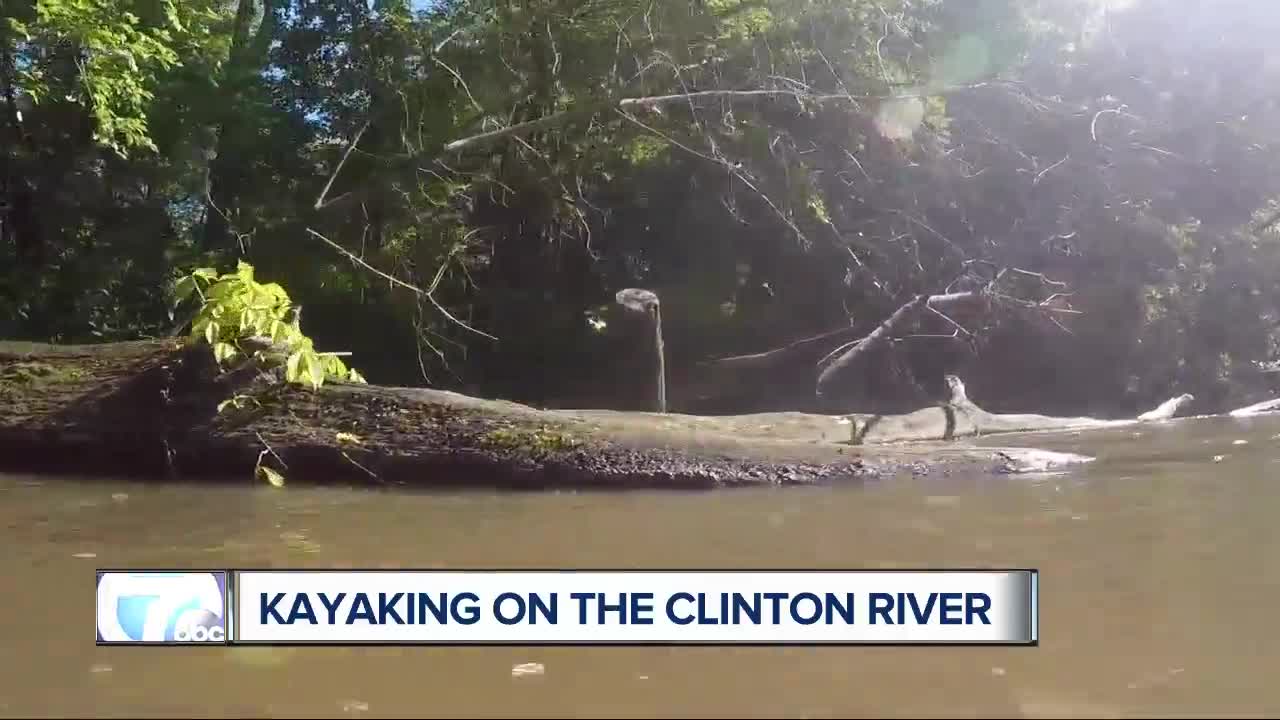 UTICA, Mich. (WXYZ) — The Clinton River was once among the most polluted rivers in Michigan, now it’s being celebrated.

This morning more than 50 people will launch kayaks at Heritage Park in Utica and begin an 8-mile kayak trip as part of what Macomb County hopes will become an annual event. The trip, called ‘The River Runs Wild’ will be hosted by county executive Mark Hackel.

“Thanks to grant funds, the efforts of many local organizations and the Blue Economy Program, the river has transformed from one that had very high levels of pollution and blockages to one that is beautiful and increasingly restored,” said Hackel.

Dating back to 2011, there has been more than $30 million spent on projects related to watershed cleanup and restoration. Back in the 70s it was determined that the Clinton River no longer held substantial fish resources, later alarms were sounded when it was added as an “Area of Concern” under the Great lakes Water Quality Agreement. Fast-forward to now and the river is being celebrated as part of the area’s blue water economy.

This morning’s trip will stretch from Utica to Sterling Heights, but communities throughout the stretch have been attracting outdoors-men and women who want a slice of “Up North” without traveling hours by car.

Kayak and canoe launches are now in nine locations throughout Utica, Shelby Township, Sterling Heights, Clinton Township, Mount Clemens and Harrison Township. Among those launches, are four points created to be accessible to everyone including those who need wheelchair access to enter the river.

“As far as we know, Macomb County’s Clinton River is one of the first water trails in the state to be completely and universally accessible,” he said. “But we hope to add more launches. So in the coming weeks, you’ll be hearing more about a competitive grant for our local communities. This will be an extension of our bicentennial and FCA legacy gift and we’re thrilled to share more details soon.”