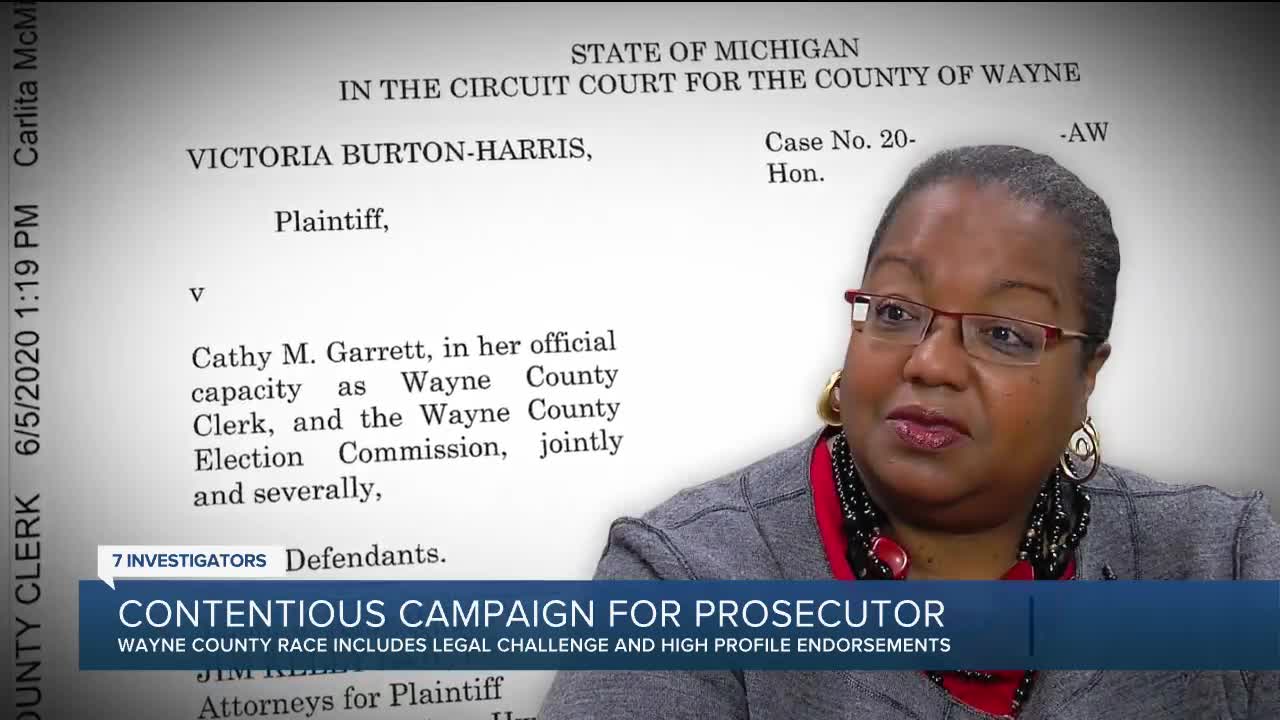 Against the backdrop of the demonstrations for social justice, a local election is gaining national attention. The primary race for Wayne County prosecutor has gotten heated, with a legal challenge and a headline-grabbing endorsement. 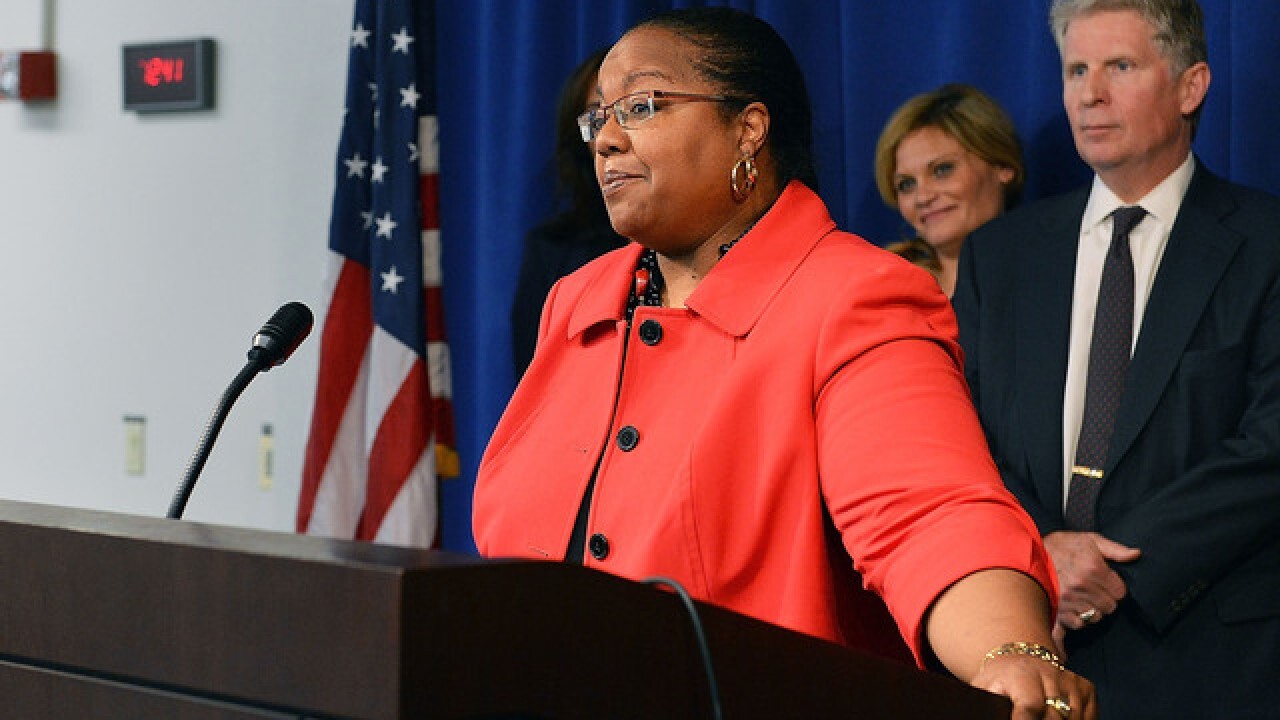 DETROIT (WXYZ) — Against the backdrop of the demonstrations for social justice, a local election is gaining national attention. The primary race for Wayne County prosecutor has gotten heated, with a legal challenge and a headline-grabbing endorsement.

Kym Worthy’s campaign is calling the legal challenge baseless, but her opponent, Victoria Burton-Harris, says the law is the law, and Worthy should have to follow it.

“What I’ve seen in the prosecutor’s office is quite simply deplorable. We have an absentee landlord who allows the office to run itself,” said Burton-Harris.

Burton-Harris is making headlines, both for a major endorsement from Senator Bernie Sanders and for taking the Wayne County Clerk to court.

Burton-Harris alleges that Prosecutor Worthy should be removed from the ballot. The reason: Burton-Harris says the clerk’s office confirmed that Worthy failed to file a form after getting elected.

“Prosecutor Worthy has never filed one of those, after any of her elections,” said Burton-Harris.

She argues that makes Worthy’s affidavit that she filed with this year’s re-election paperwork a false statement.

“The law is the law. And it’s a misdemeanor. So if you have an elected official who’s the top law enforcement officer not following the law, what message does that send to our voters about the integrity of the process,” said Burton-Harris.

Wayne County’s Chief Judge denied Burton-Harris’ attempt to get Worthy off the ballot.

Kym Worthy’s attorney with her campaign, Melvin Butch Hollowell, released this statement to us:

As is typical in election years, a frivolous challenge was filed in the Wayne County Prosecutor’s race. Prosecutor Kym Worthy, nationally-respected for her even-handed pursuit of justice on behalf of the people of Wayne County, duly filed for re-election in the August 4 Primary. The filing faithfully complied with all requirements of Michigan election law. The baseless challenge, which is nothing more than an attempt at voter suppression, has now been summarily rejected 4 separate times, by the County Clerk, the County Election Commission, the County’s Chief Judge and the Michigan Court of Appeals. Worthy’s fight to uncover over 11,000 untested rape kits, and her determined effort to seek justice for victims of sexual assault, and for all those who deserve justice, is why she looks forward to continuing to serve the people as Wayne County Prosecutor.

Burton-Harris’ campaign officials say they’re not pursuing a further legal challenge at the moment. They say they want to focus on their race.