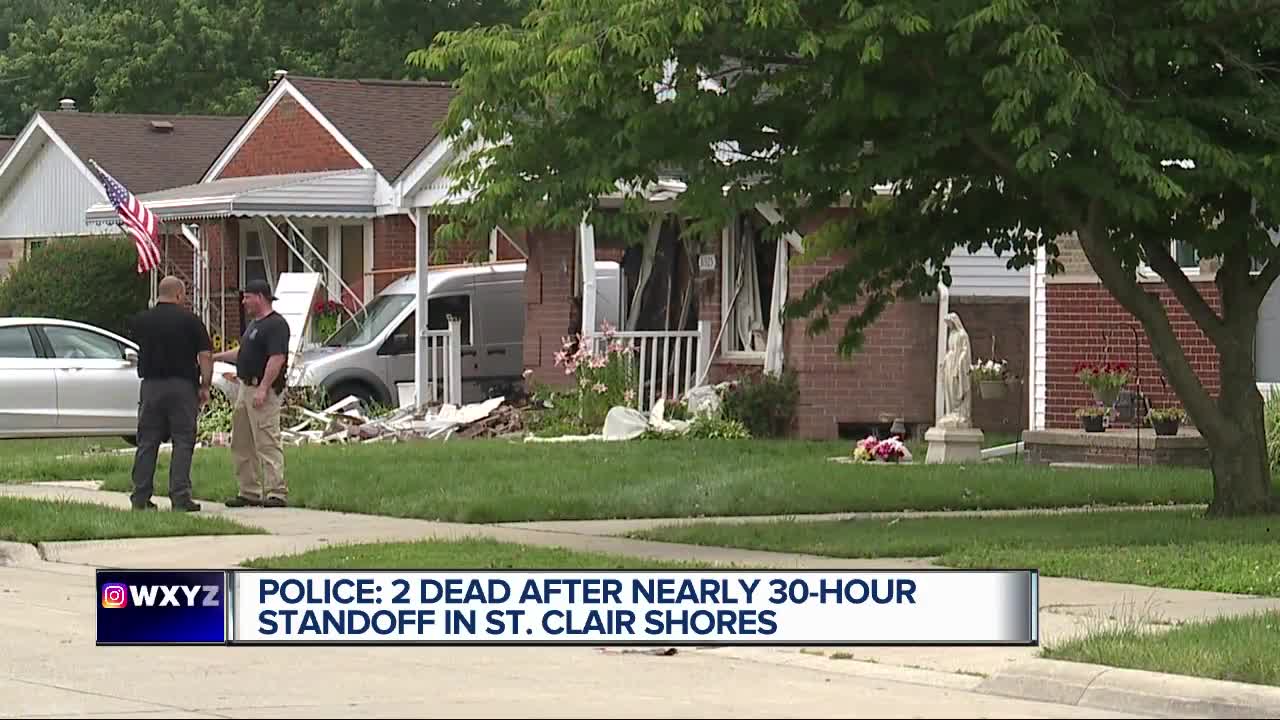 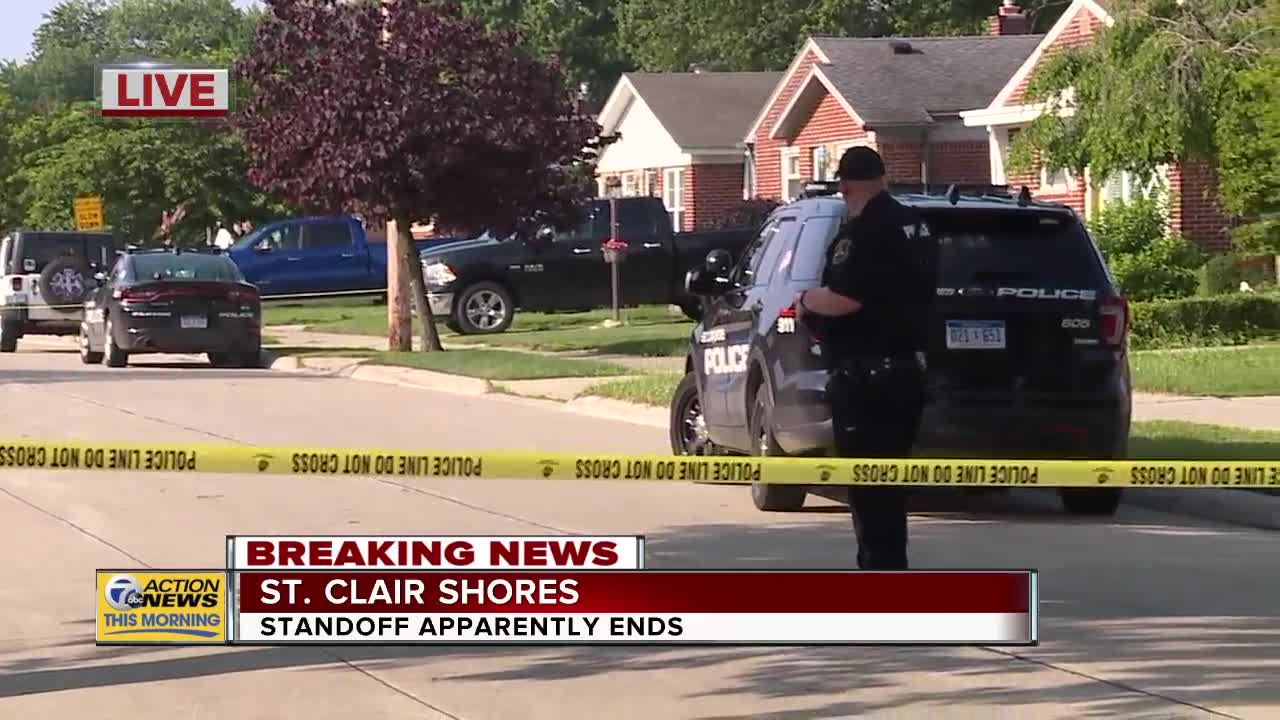 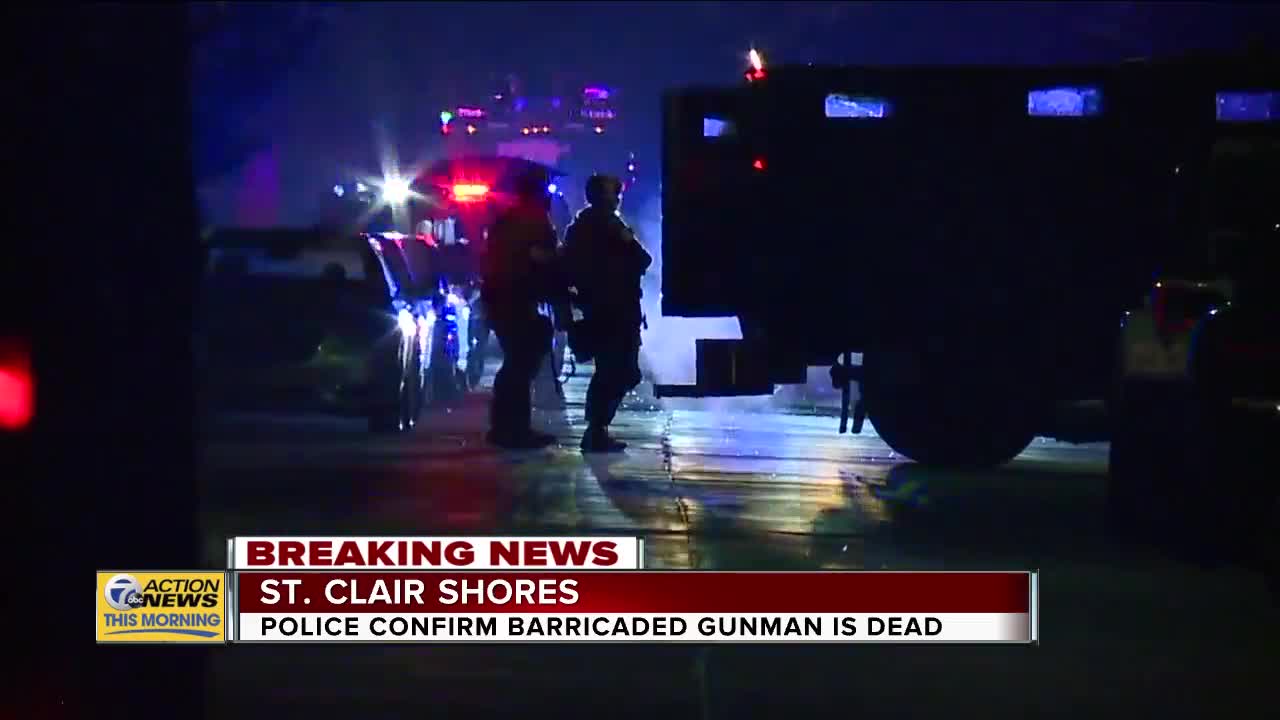 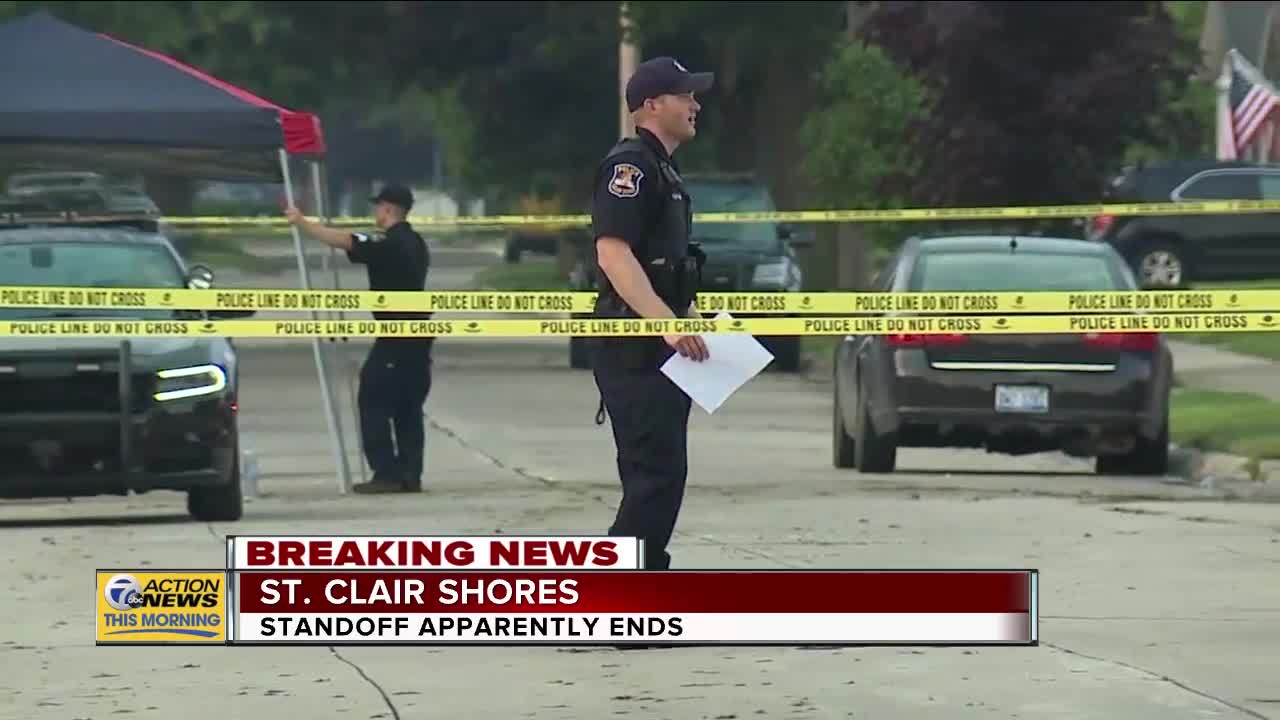 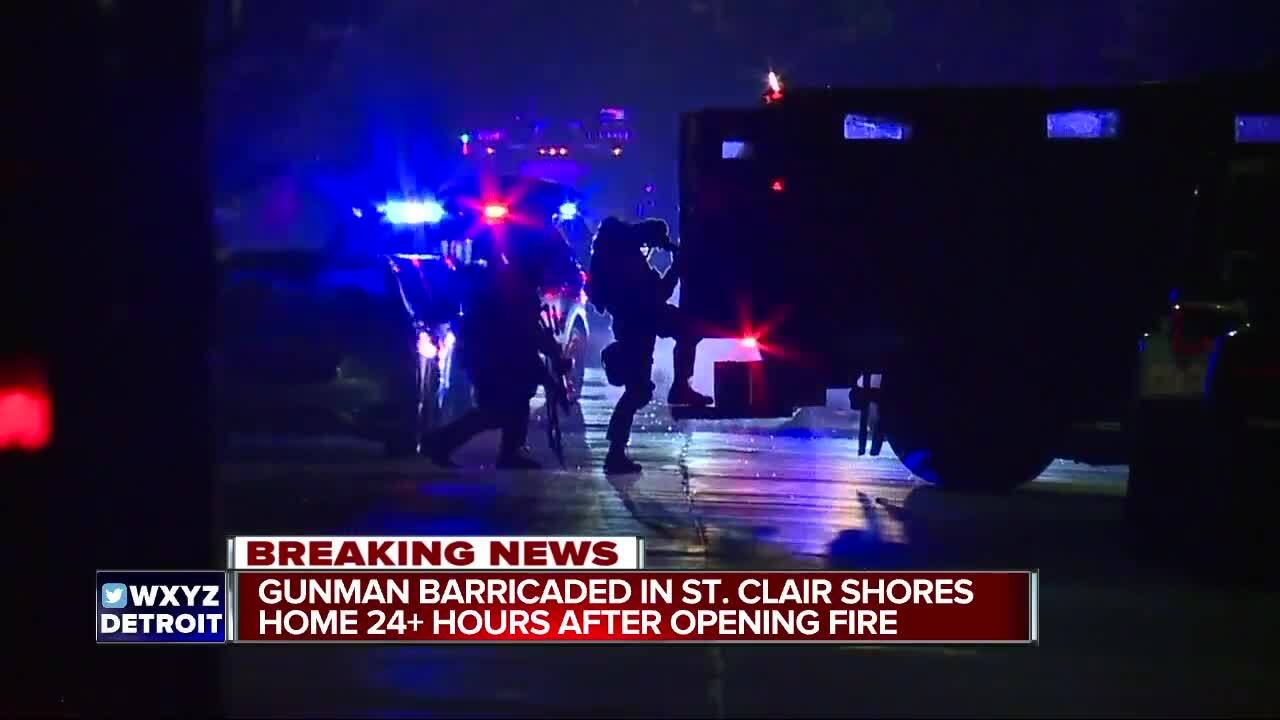 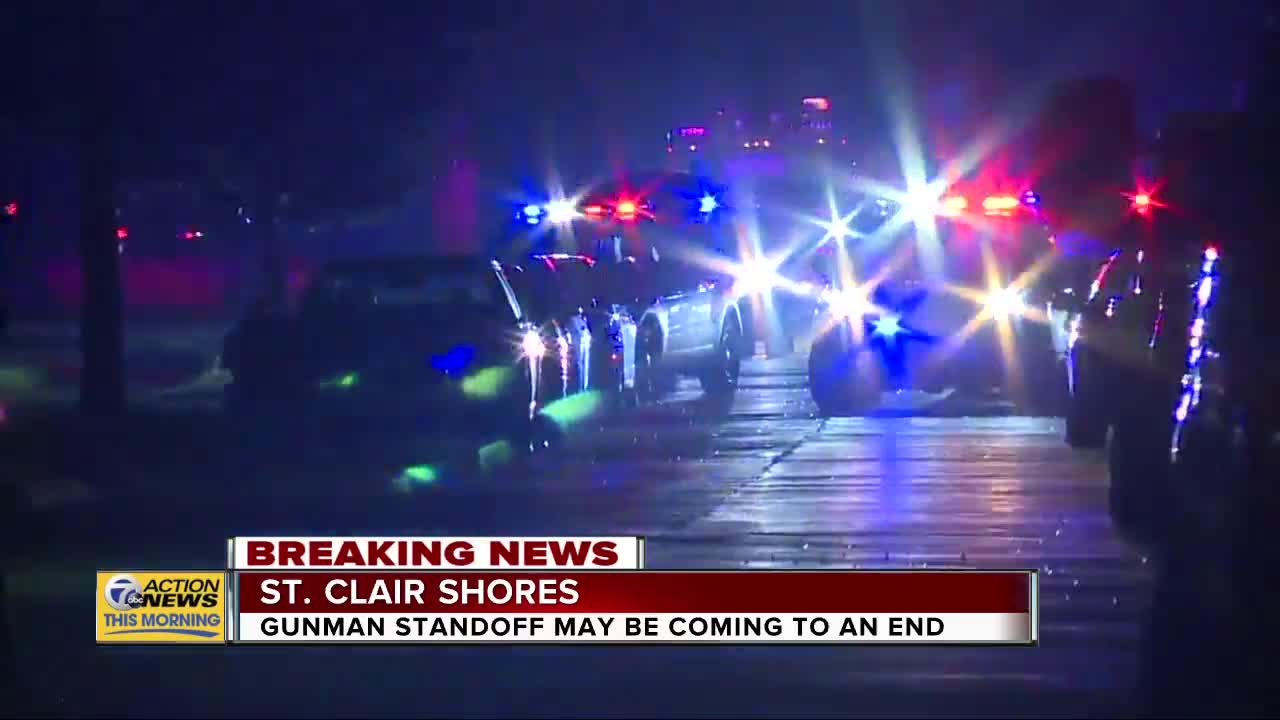 SAINT CLAIR SHORES, Mich. (WXYZ) — A standoff between police and a gunman that began on the Fourth of July appears to have come to an end in the area of St. Margaret and 13 Mile.

Saint Clair Shores Police confirm the man involved in the standoff is dead. According the police chief, the man died of a self-inflicted gunshot wound. The woman inside the home at the start of the standoff is an apparent murder victim, 7 Action News reporter Jim Kiertzner confirmed with police.

An officer at the scene around 5 a.m. Saturday said he expected police vehicles to clear the scene within an hour.

Witnesses say they heard gunshots early Saturday morning and police entered the house briefly before coming back out.

BREAKING NEWS: TWO dead in the 30 hour standoff in St. Clair Shores. Police Chief Todd Woodcox confirms the man turned the gun on himself and also apparently murdered a woman who was with him when he started shooting at neighbors using fireworks. @wxyzdetroit pic.twitter.com/Q2jihtscmO

The standoff began late Thursday night. Witnesses say a man fired shots after people lit fireworks in the neighborhood. Police say the gunman shot at least two people, including a girl with special needs and a 62-year-old woman. Both suffered non-life-threatening injuries.

Police fired tear gas into the home and deployed a robot with a camera earlier in the day on Friday. The even tried to fill the home with water to try and get the man to surrender. Police say the man fired shots at police multiple times during negotiations.

Neighbors were told to stay inside their homes and stay away from their doors and windows as negotiations continued.