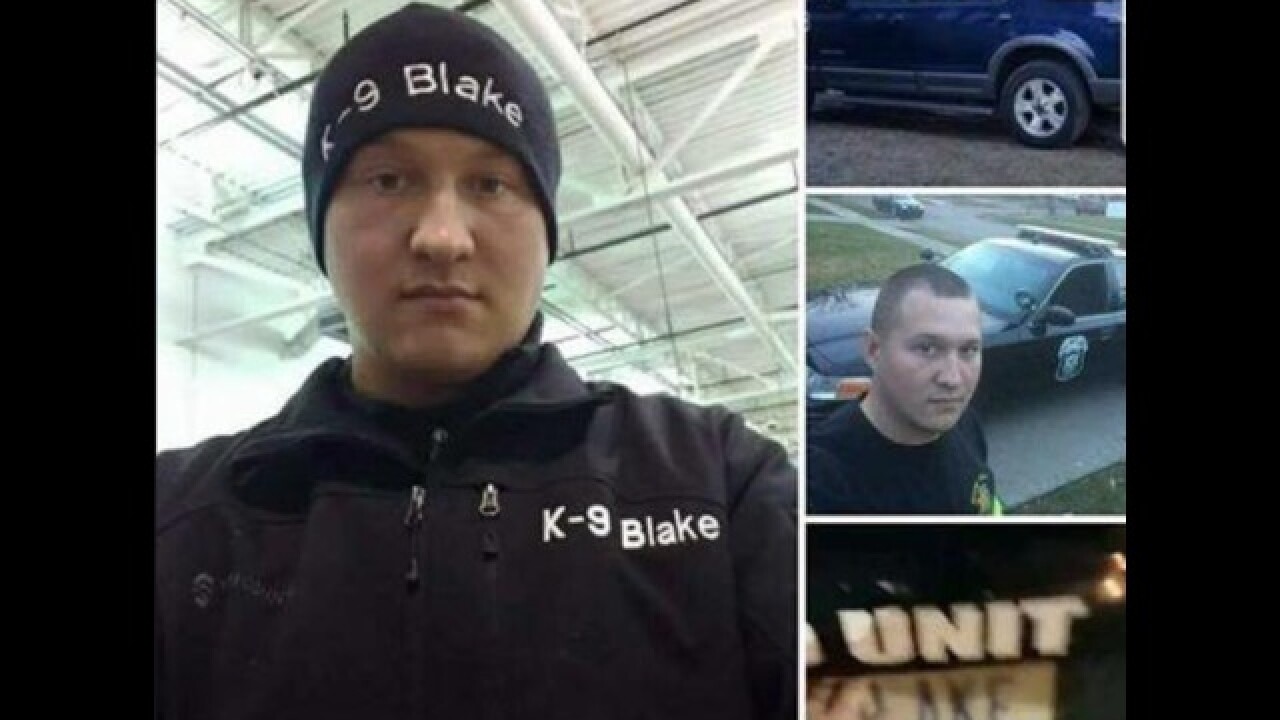 A River Rouge man charged Monday in connection with a second case of impersonating a police officer is now locked up in the Wayne County Jail.

Court records show Blake Purvis is locked up for 363 days at the Dickerson Detention Facility in Hamtramck. Officials have not yet commented on why he has been locked up, as he awaits trial.

The charges filed Monday stem from a 2016 incident.

Prosecutors said Purvis was impersonating a police officer when he pulled over two men who were working with a Detroit Police Department community patrol group. When the men indicated that they would radio for a marked police car, Purvis fled the scene, said prosecutors.

Purvis also was charged earlier this month after a woman said a man driving a vehicle with police-type decals tried to stop her in March on a Detroit freeway.

A May 14 pretrial date was set for both cases.

Purvis' attorney Jack Kramer says "there are many allegations that have been made, many of which are not true."