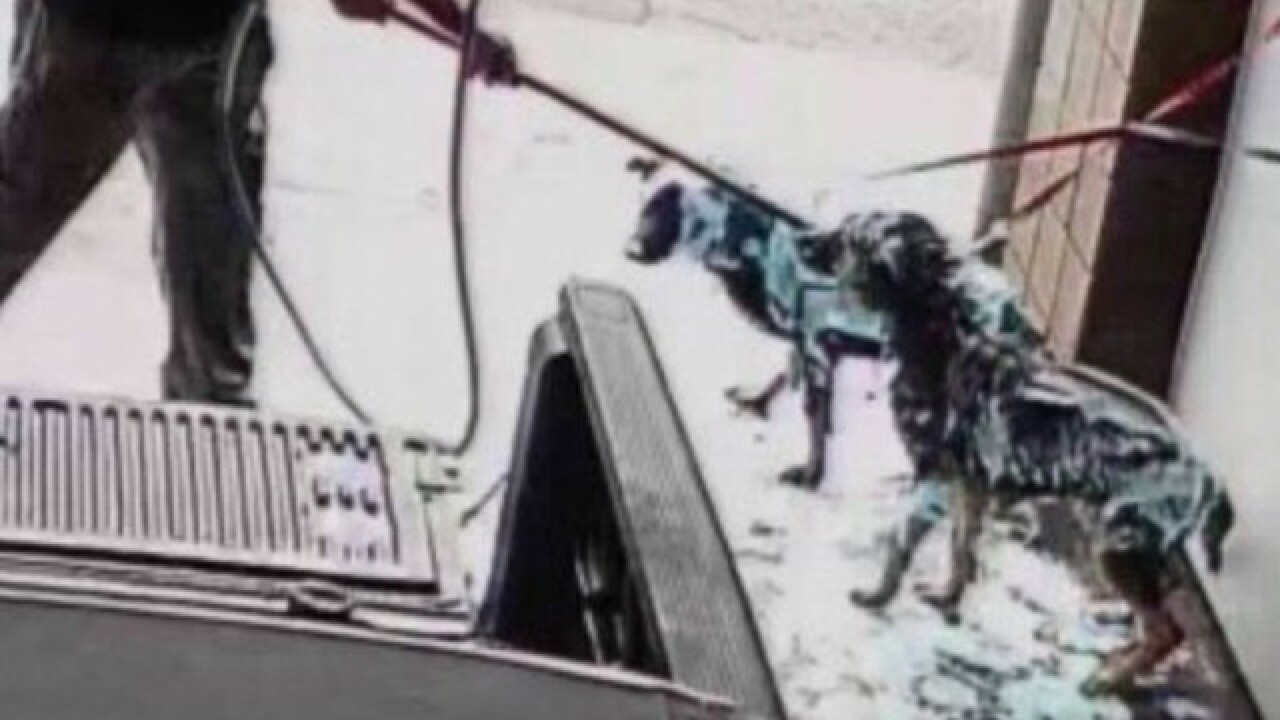 The man who washed his dogs at a Warren car wash is expected to be arraigned Tuesday morning.

Bullard said his intention was not to hurt the dogs and said he just made a "bad judgment call."

He said earlier that day, he rescued the German Shepherds from an owner who had neglected them.

The owner of the car wash said the high pressure of the hose could cause serious damages, and the chemicals were potentially harmful.

Bullard has been charged with two counts of animal cruelty.