Michigan Lottery players have been historically lucky on Friday the 13th 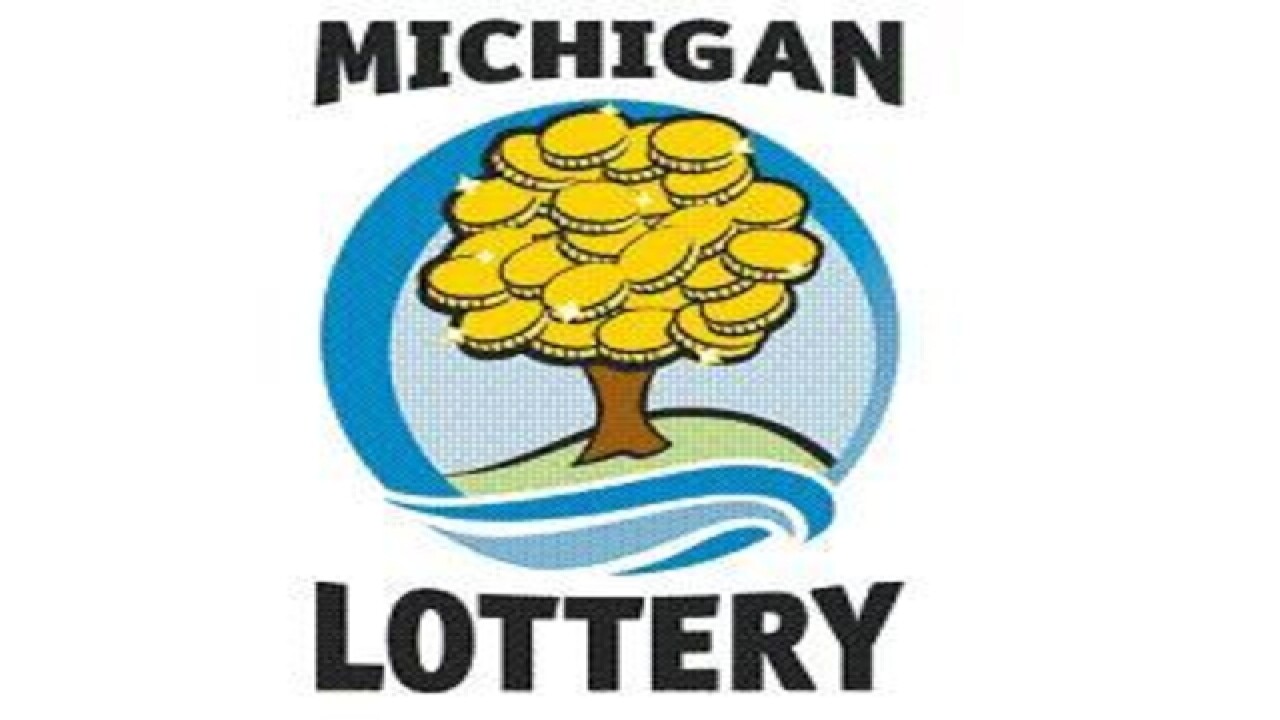 Friday the 13th isn't the unluckiest day for some.

Since 2003, players of the Mega Millions lottery game have won more than $171 million in jackpots from drawings on Friday the 13th, according to the Michigan Lottery.

One of the most recent winners of the lottery on what's known as the unluckiest day of the year, is Waterford resident Kevin Blake, who split a $42 million jackpot with a Rhode Island player on Oct. 13, 2017.

With a $55 million jackpot up for grabs on Friday, there may be another lucky Michigan Lottery player.

Mega Millions tickets for the drawing may be purchased online at MichiganLottery.com and at the Lottery’s 11,000 retailers around the state until 10:45 p.m. on Friday.