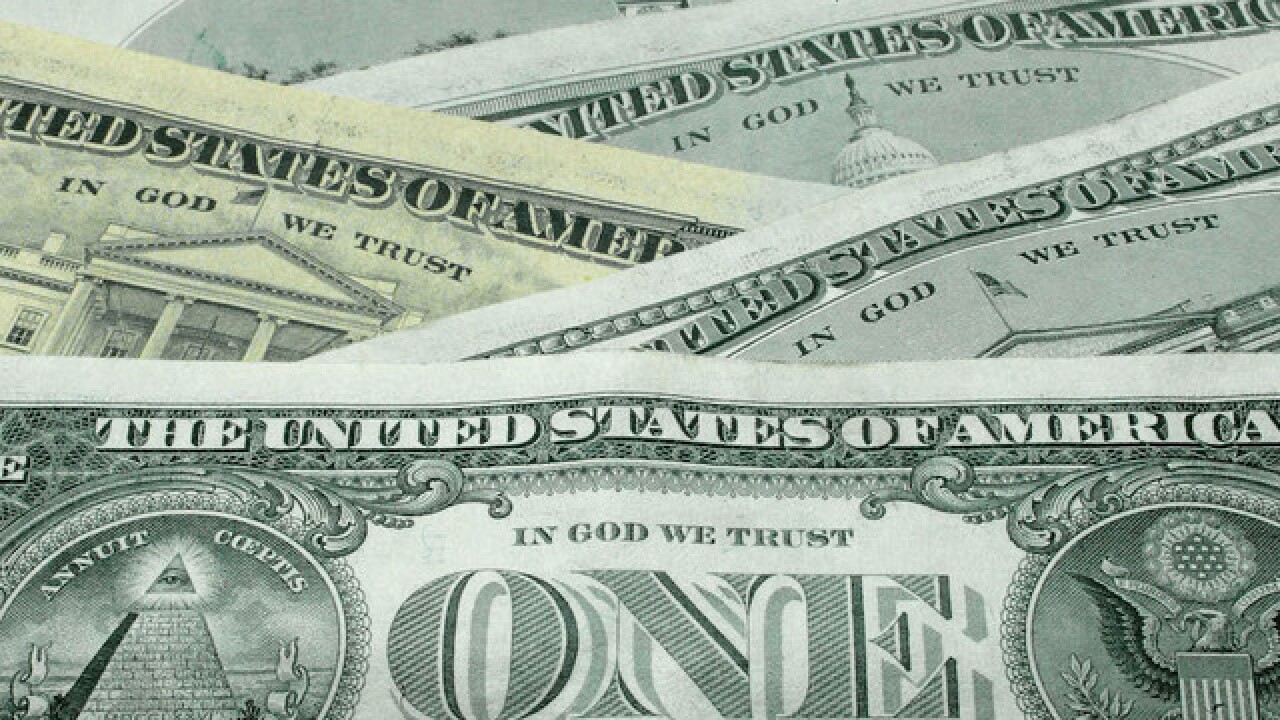 A movement to pay Michigan workers $12 an hour by 2022 and abolish the tipped wage has met a legal challenge.

The proposal was organized by the Michigan One Fair Wage committee to raise the state's current $9.25 an hour wage. It also calls for phasing out the $3.52-an-hour reduced minimum wage for tipped workers by 2024.

The challenge says the initiative fails to reproduce the parts of Michigan's existing minimum wage law that it seeks to amend.

A lawyer for the minimum wage group says the claim is meritless.