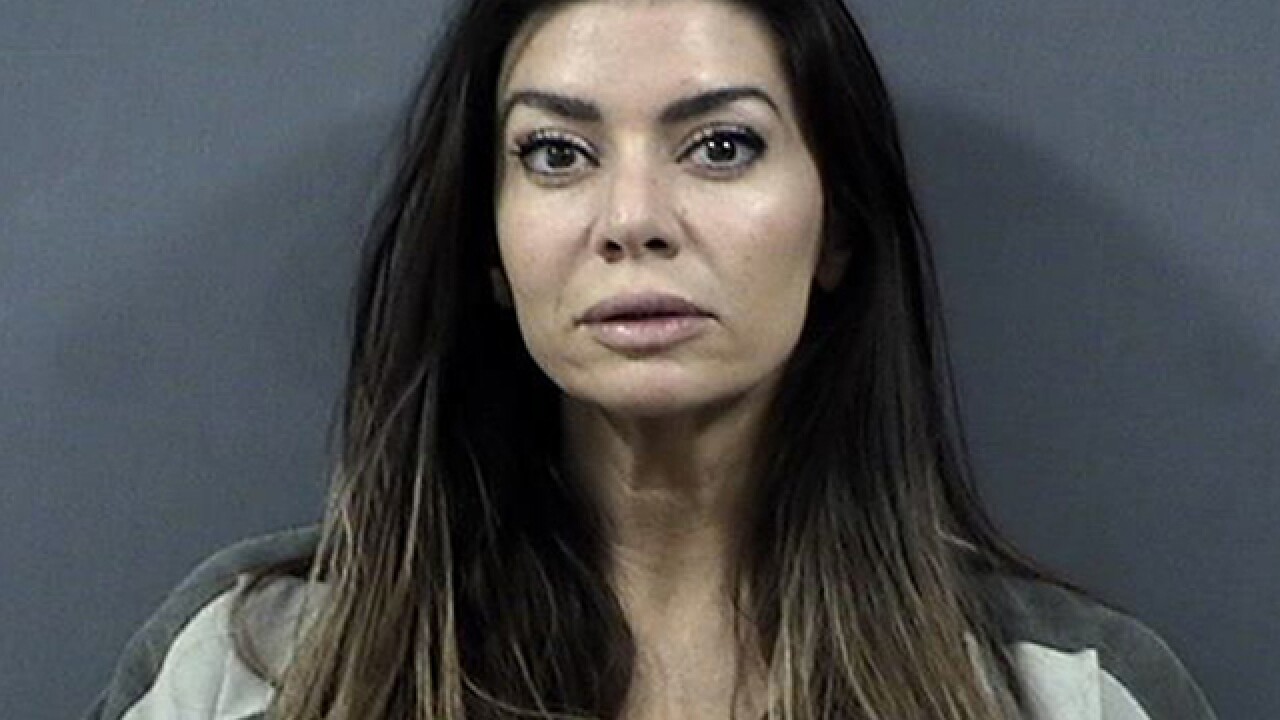 A 39-year-old Dundee woman was charged in connection with a fraudulent dog sale scheme.

Most of the dogs were sold for $800. Young told the buyers the dogs were healthy and registered with the American Kennel Club. However, the buyers discovered the claims to be false and the dogs became very ill shortly after the sale – and some even died, said police. Many of the victims spent thousands of dollars in veterinary care while trying to save and treat the puppies.

Young is charged with felony defrauding and false pretenses and could face up to 5 years in prison or a $10,000 fine.

She was arraigned in First District Court of Monroe on Tuesday and has been released on bond.