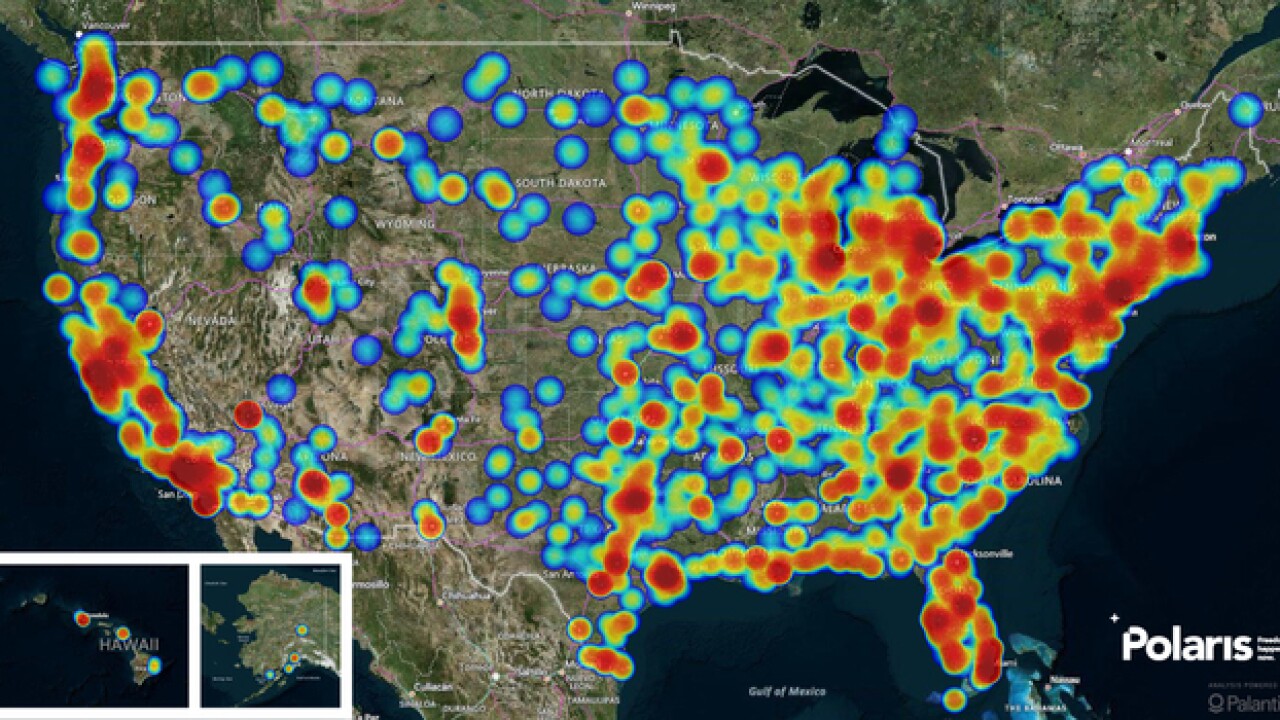 Cases of human trafficking reported from Michigan increased in 2017, according to annual data released by Polaris.

In 2017, 309 cases of human trafficking were reported to the helplines from Michigan, an increase from 251 reported cases in 2016.

Polaris reports that there was a 13 percent increase in reported human trafficking cases nationwide in 2017.

In 2017, 7,255 victims of sex trafficking and 1,979 victims of labor trafficking were identified; more survivors contacted the National Human Trafficking Hotline directly than ever before, with 2,144 survivors reaching out for help.

The full human trafficking data report can be found here.