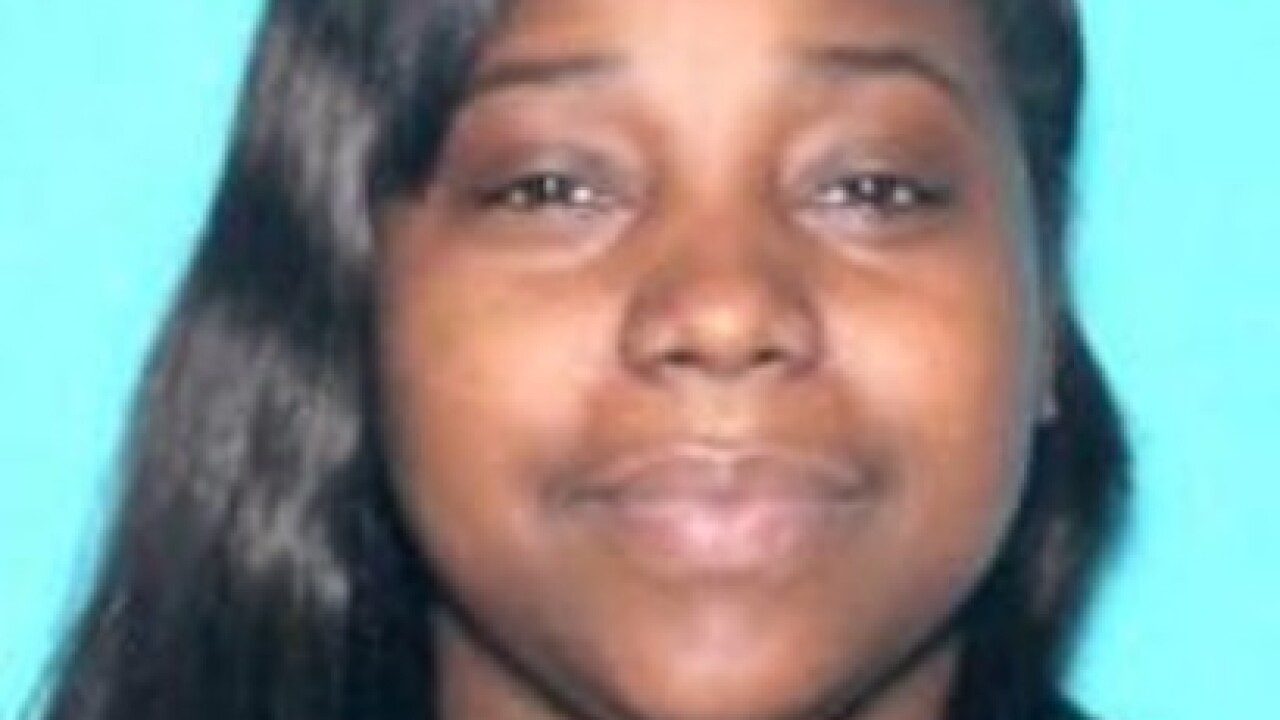 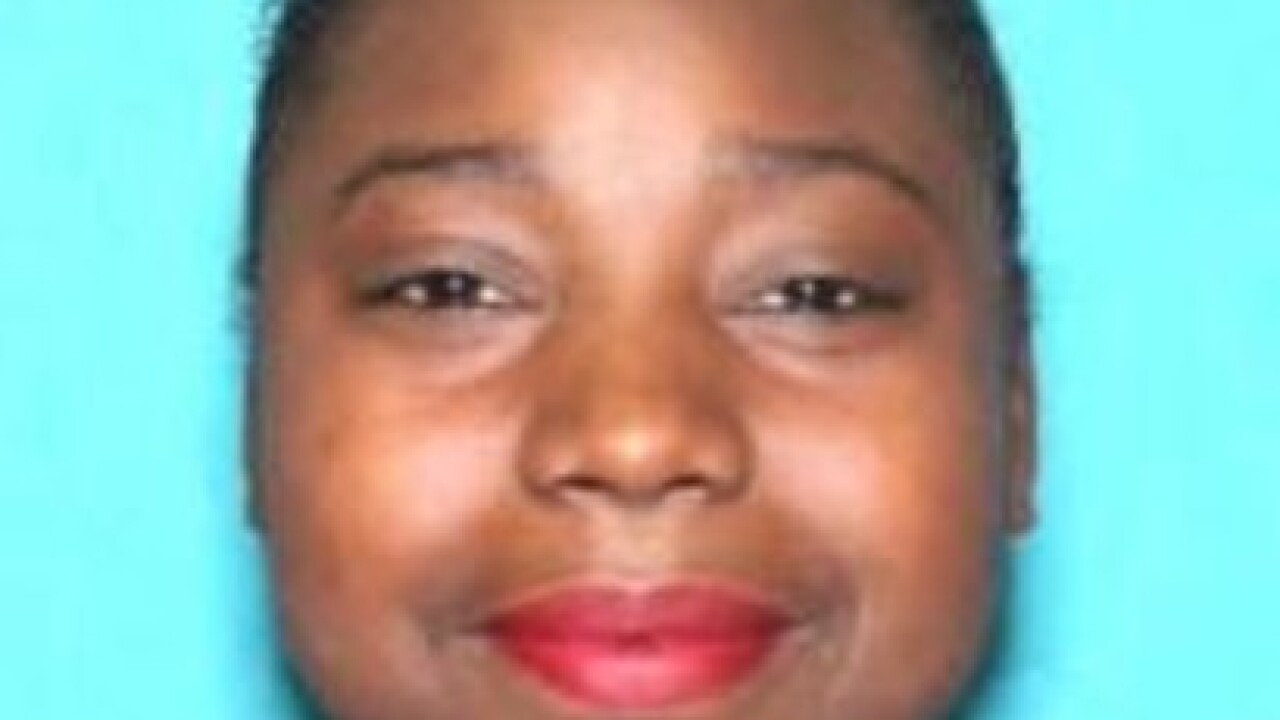 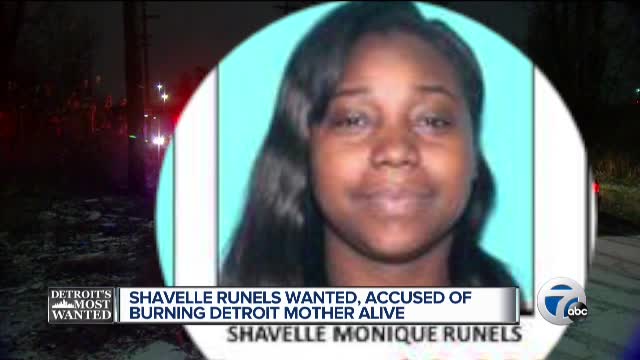 A Detroit mother was the innocent victim of a brutal murder police say happened at the hands of two sisters and one is now a top fugitive for the U.S. Marshals.

Police say the horrific murder of Angela Neilson at the hands of Shavelle Runels is one of the worst they’ve seen.

“So this is where initially the person set the victim Rico up, he comes here and he gets beat up, he’s the initial intended target,” Deputy U.S. Marshal Aaron Garcia Supervisor of DFAT said.

Police say it was a set up in the early morning hours of January 29th.  They say Symone and Shavelle Runels lured Fermin Rodriguez, known as Rico, to this home on Detroit’s West Side.

Police say the sisters and their friends believed Rico had something to do with their mother’s death which is something police say is unfounded and the medical examiner ruled as an overdose.

“They attacked him, they beat him to a pulp, they hit him with hammers, they knifed him and the victim, the initial victim, he played dead and managed to run away escape and he calls police at the gas station down the block,” Garcia said.

But Rico didn’t come to that meeting alone.

“They realize there’s another witness who witnessed this whole thing,” Garcia said.

Angela Neilson, 28, was now left by herself in the car.

“She sees what happened to Rico and they come up to her and Shavelle makes the order she’s not going away,” Garcia said.

That’s when a brutal beating of a man turned into a horrific death for the innocent mother of two.

Police say the Runels’ sisters and their crew drove her to this isolated industrial area of the Delray neighborhood.

“The vehicle’s found burning and Angela the victim did nothing at all, had zero involvement in this whole thing,” Garcia said. “She was found burned to death, she was burned alive – the investigation from Detroit Police Department is that she was burnt alive at the time.”

Police have arrested and charged everyone involved in the heinous murder including Symone Runels. But her sister, the woman police call the ring leader 31-year-old Shavelle Runels is still on the run.

Police say Shavelle Runels has no remorse and should be considered armed and dangerous.  She’s 5-foot-7 and 160 pounds.

As always there’s a cash reward for any information leading to the arrest of Shavelle Runels. You can call the U.S. Marshals anytime at (313) 234-5656 and remain anonymous.