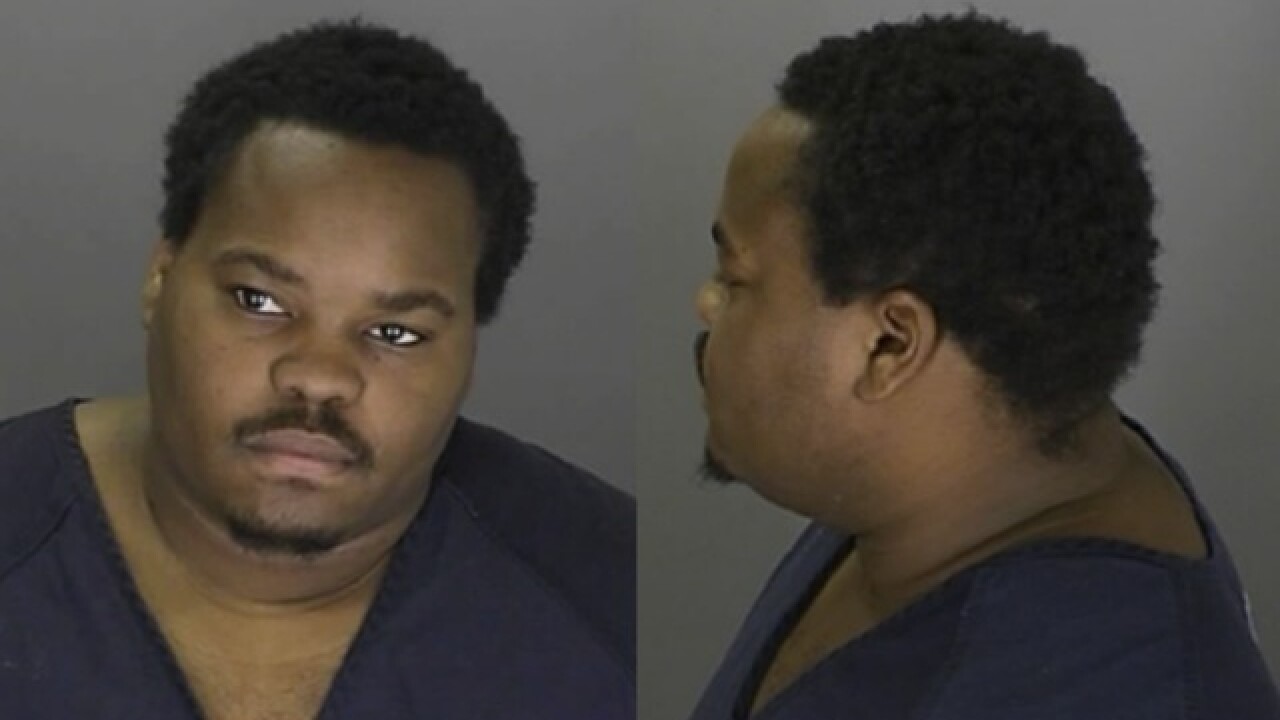 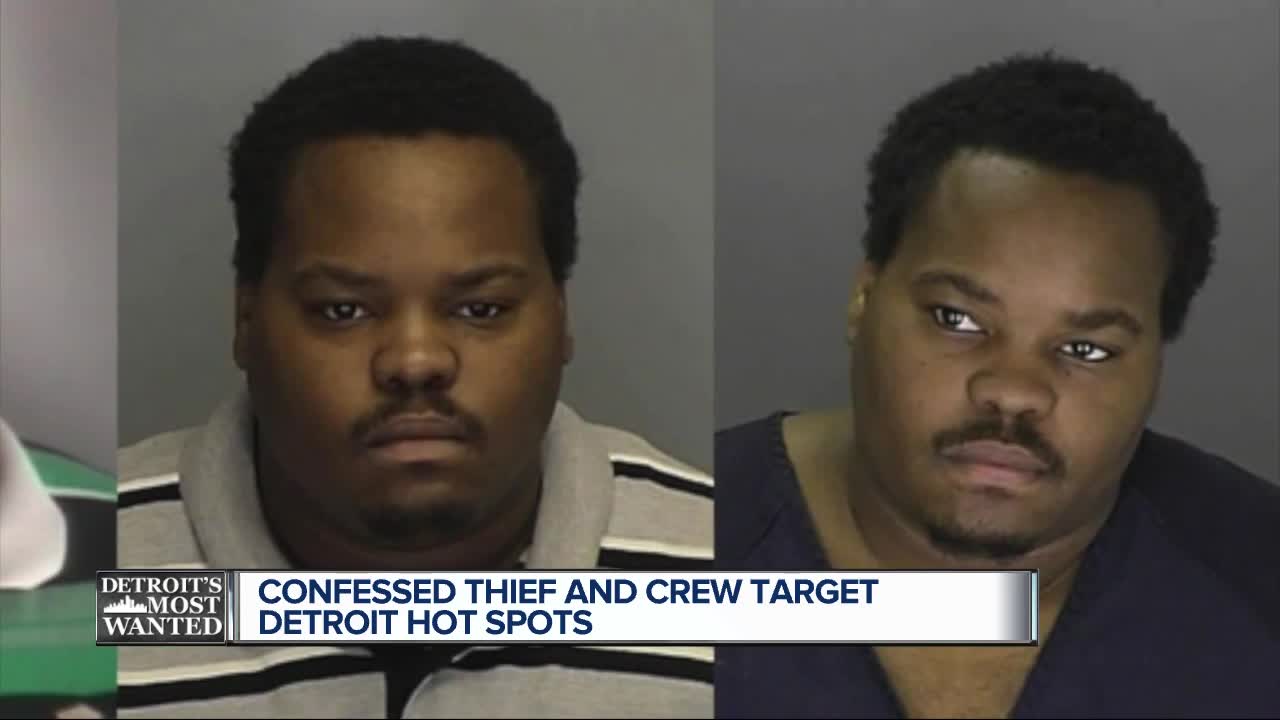 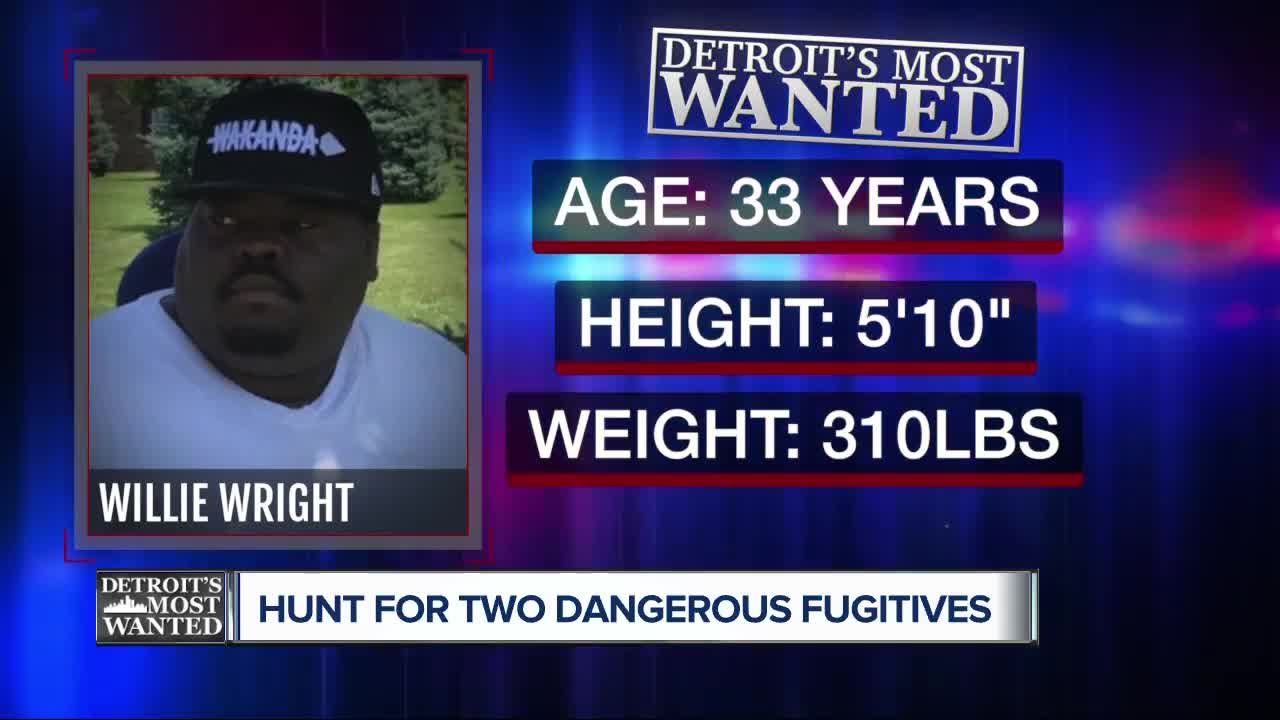 One man and his crew of thieves are targeting some of Detroit's hottest spots. Police say Willie Wright and his crew terrorized the city – night after night breaking into Detroit's most popular spots.

Wright was arrested last week in Indiana, but after a paperwork error, he was accidentally released instead of being extradited to Michigan.

That big boom is exactly why the U.S. Marshals say Wright and his crew of thieves target Detroit’s most popular restaurants.

Those restaurants include Mudgie's Deli, Union Street Bar, Batch Brewery, Lady of the House and more.

"Willie Wright and his crew responsible for terrorizing the city of Detroit for months," U.S. Marshal Deputy Aaron Garcia said. "Not only breaking in, they’re busting down doors, crow bars, vandalizing, breaking out windows."

The crew left video evidence of their crimes everywhere they went. In 2017, Mudgie's Deli fell victim in April – cash missing from the safe and a tv were stolen. Next up, They Say Bar – where the door was busted open- the thieves stole the whole cash register, lock box and $7,000.

"These businesses are the backbone of the success of the city," Garcia said.

Union Street Bar was next in July near Wayne State University. Mudgie's was hit again in August, and Batch Brewery in September, the scariest of them all.

"At 7 a.m. when we had employees in here someone broke in the building," Batch Brewery Owner Stephen Roginson said.

Police say Wright had gloves and a mask on. Fortunately, no one was hurt in the dangerous encounter.

"These neighborhoods and cities and business owners are very committed to being a part of the community, investing in the community, you know we’re residents, I’ve lived in the community for about 10 years. We have a responsibility to keep everyone safe," Roginson said.

Lady of the House was next – when the crime spree ended. Wright was taken into custody and pleaded guilty to all of the charges. When it came time for sentencing, he disappeared.

Marshals believe he is in the Detroit area, specifically the east side near 7 Mile and Gratiot or Chalmbers.