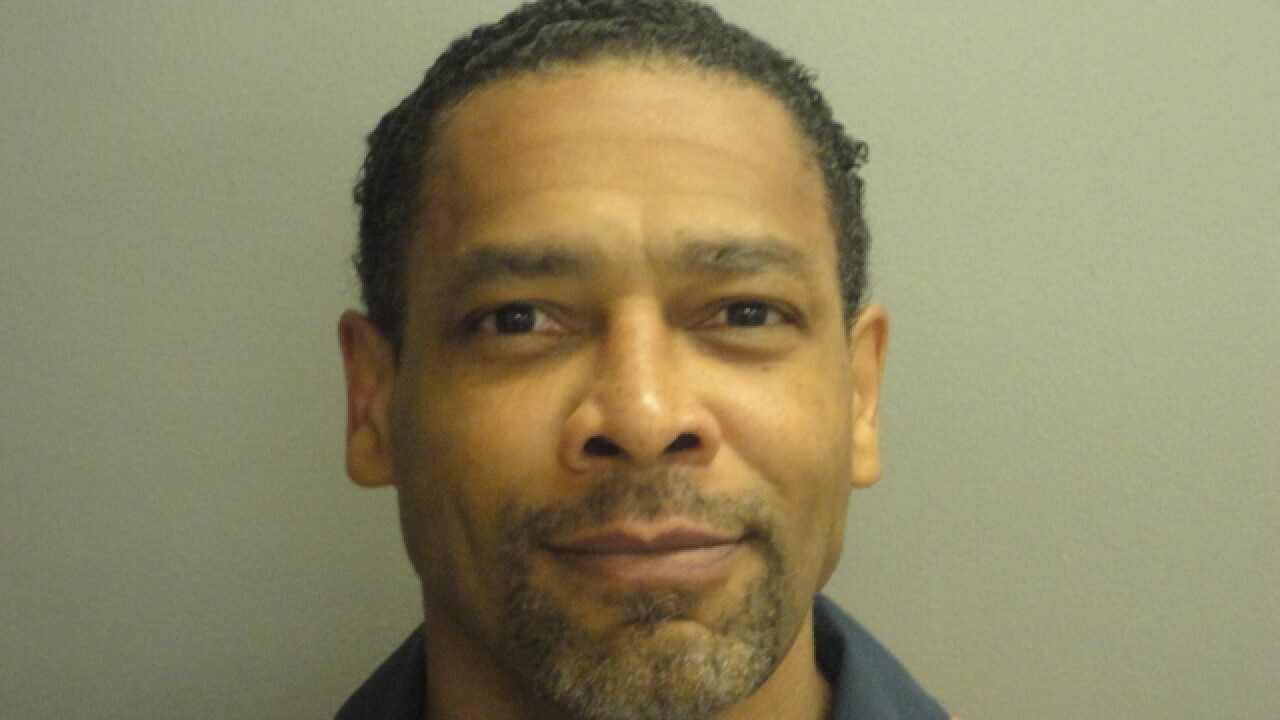 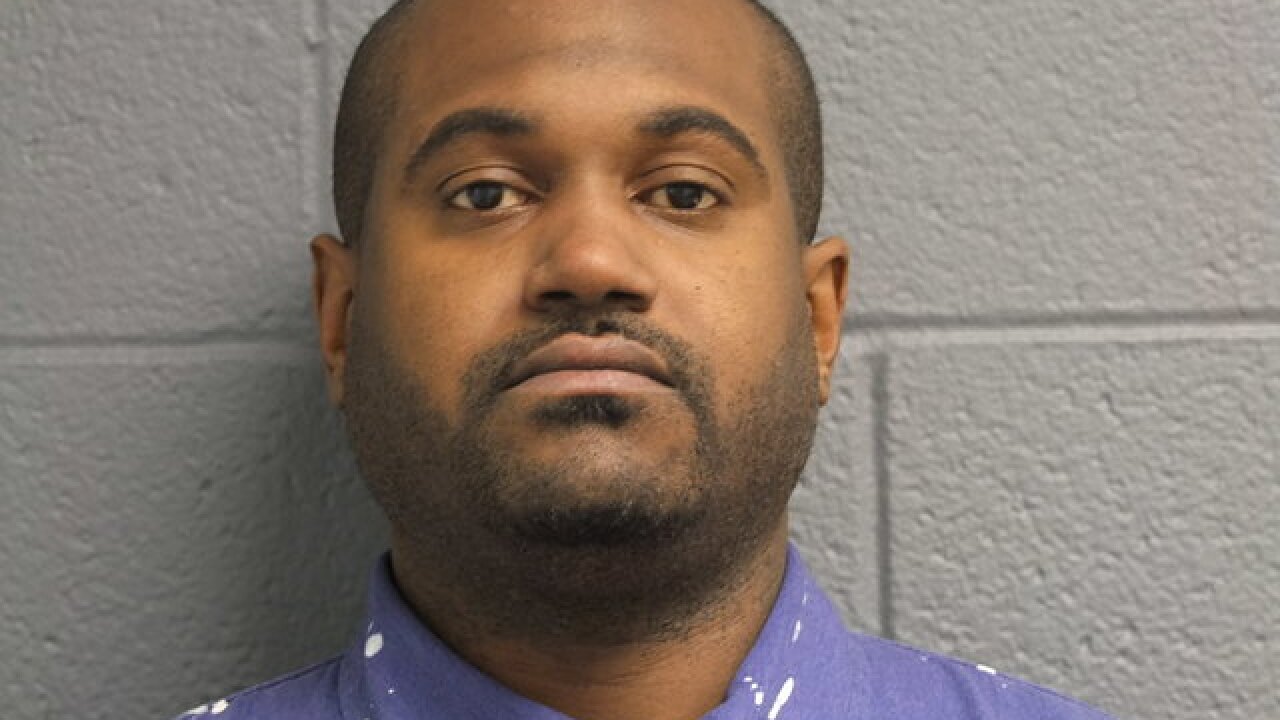 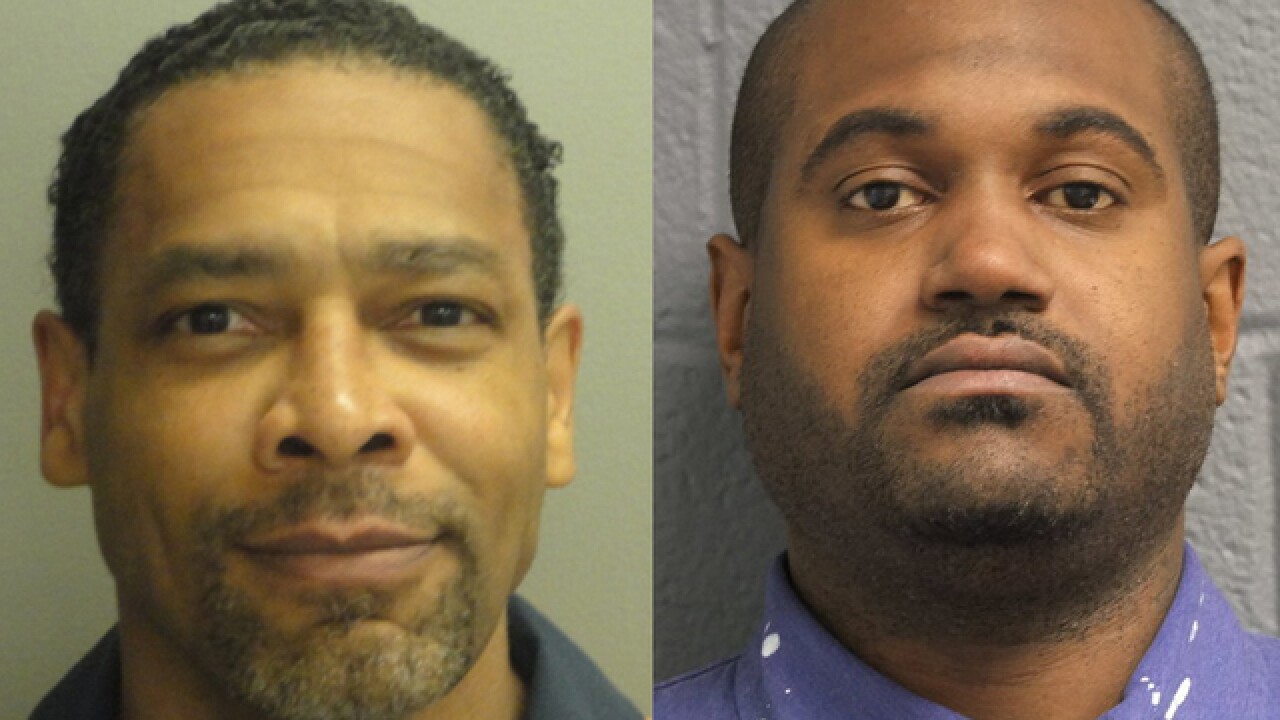 The U.S. Marshals after two parole absconders this week police say are a huge danger to our community.

Kenneth Moore and Corey Webb are on the run with long dangerous criminal histories.

They’re priority one for the U.S. Marshals and they need your help to find these dangerous fugitives.

“This guy in 2004 committed a sex assault- was charged, convicted, served his time, gets out on parole and takes off,” Deputy U.S. Marshal Aaron Garcia said.

Corey Webb is 36-years-old and wanted by the U.S. Marshals after absconding parole and failing to register as a sex offender.

“Narcotics and rape are his convictions,” Garcia said. “He’s unaccounted for since 2015, we need to make sure he’s accounted for and he’s not out there committing other crimes.”

It’s not just his criminal history the Marshals fear.

“Webb creates a perfect storm because he’s a sex offender already committed these crimes, he has mental issues we believe and he may be using drugs,” Garcia said.  “With these combined obviously it’s a perfect storm.”

“We believe he’s in the Detroit metro area but he’s been able to maintain enough of a low profile to be on the run for 3 years,” Garcia said.

Kenneth Moore tops the Marshal’s Most Wanted list as well with a long violent criminal history.

“This guy went to prison in 1999 his path of violence did not stop there,” Garcia said.

While serving time for assault and weapons charges in 2002, the Marshals say Moore attacked a corrections officer.

“Apparently Moore didn’t like what he heard,” Garcia said.  “He grabs a metal shank that he made and began shanking the hearing officer right there.”

More violence behind bars in 2012 when the Marshals say Moore attacked another inmate.

“He was observed with a rock in a laundry bag and he assaulted another prisoner,” Garcia said.  “His assaults don’t stop, he’s got a huge history of assault, four assault convictions two destruction of property and weapons.”

A loose cannon released from prison and now unaccounted for.  Kenneth Moore is 55-years-old, he’s 5’11” tall and 173 pounds.

“This guy is believed to be in Wayne County or Washtenaw County, he has huge ties to Washtenaw County, Ypsilanti area, he may be back and forth from Detroit but this guys been on the run for way too long,” Garcia said.

As always there’s a cash reward for any information leading to the arrest of Kenneth Moore or Corey Webb.