Neighbors describe how they tried to help girl, 9, mauled to death by pit bulls 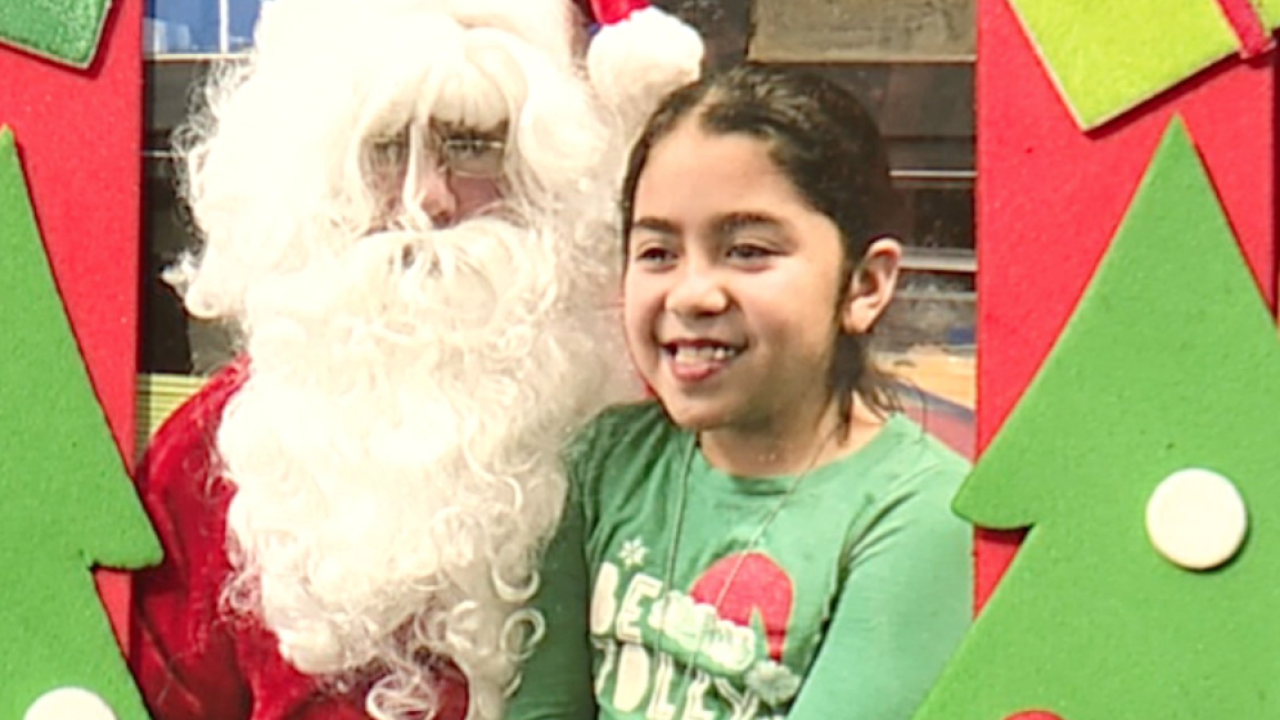 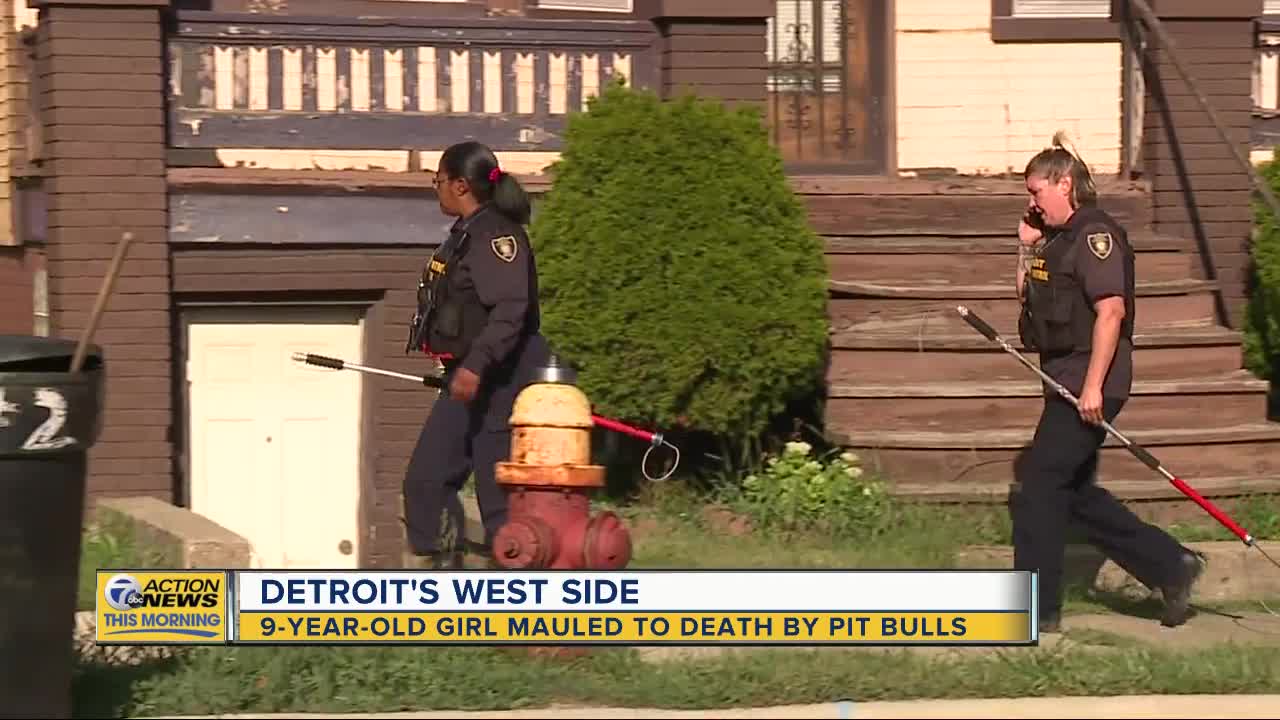 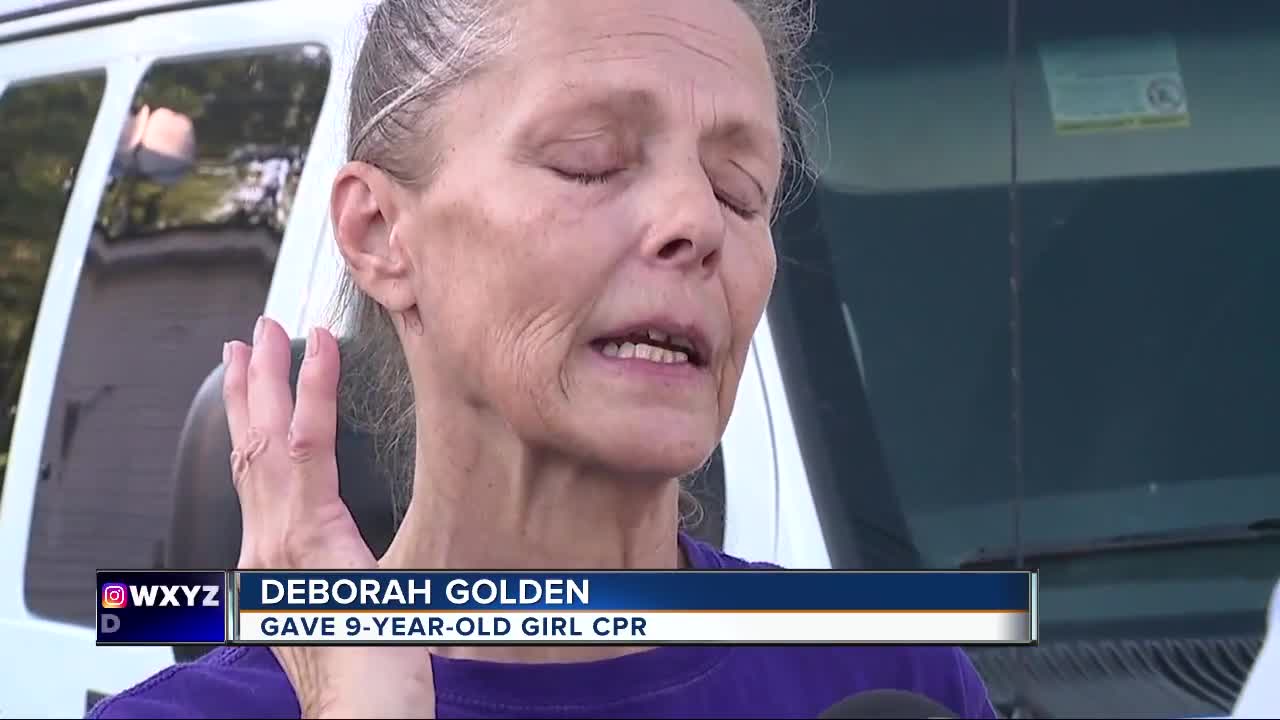 SOUTHWEST DETROIT (MICH.) WXYZ — Detroit police continue to investigate after a 9-year-old girl was mauled to death by pit bulls while playing in an alley near her home.

It’s a heartbreaking scene – one moment a young girl was having fun playing in an alley, the next she was viciously mauled to death by dogs.

RELATED: 9-year-old girl dies from mauling by 3 dogs on Detroit's west side

"When I come out of my house, I heard all the screaming and I was aware something bad had happened," said Deborah Golden, who tried to help the girl.

Golden says it was the worst scene she's ever seen.

"I seen the little girl flat in her back with the bite marks and part of her neck hanging off," Golden said.

The 9-year-old Hispanic girl was attacked by three pit bulls shortly before 4 p.m. while playing in an alley near Central Avenue and Smart Street in southwest Detroit.

"I started CPR and I had the dad grab the neck and hold it," Golden said.

One man who saw the attack quickly came to the young girl's aid, trying to free her from the dog's mouth.

"I went and grabbed a brick and threw it right at the dog," said Edward Cruz. "They all ran and I stood next to the girl to make sure she was okay and I yelled out for help."

Police say one of the dogs was shot.

"A friend of the owners I was told that fired a shot at the dog," said Captain Russell Solano with Detroit police.

This vicious and fatal attack is leaving neighbors and police wondering why these dogs' attack ended this young girl's life.

"You’re talking about a 9-year-old girl who was just out there playing and now she’s not here," said Capt. Solano.

"I did not realize that they would be doing this," Cruz said. "They’re not vicious dogs, they’re really nice dogs, they’re gentle, I don’t know what came over them."

The owner of the dog was arrested and is in custody and the remaining dogs are now in possession of Animal Control. The prosecutor will now determine what charges, if any, the owner will face.

Emma dedicated her life to school work, playing and enjoying life with her family. Quick to get a head start on school work. She was such a smart and silly girl. Loved to be outdoors and play with her cousins. A beautiful soul inside and out.

We are all devastated by Emma’s loss and were not prepared for the high cost of a funeral service. We want to give Emma the memorial she deserves, to honor her memory and say our last goodbyes. I am currently asking for donations to help cover the cost of Emma’s funeral.