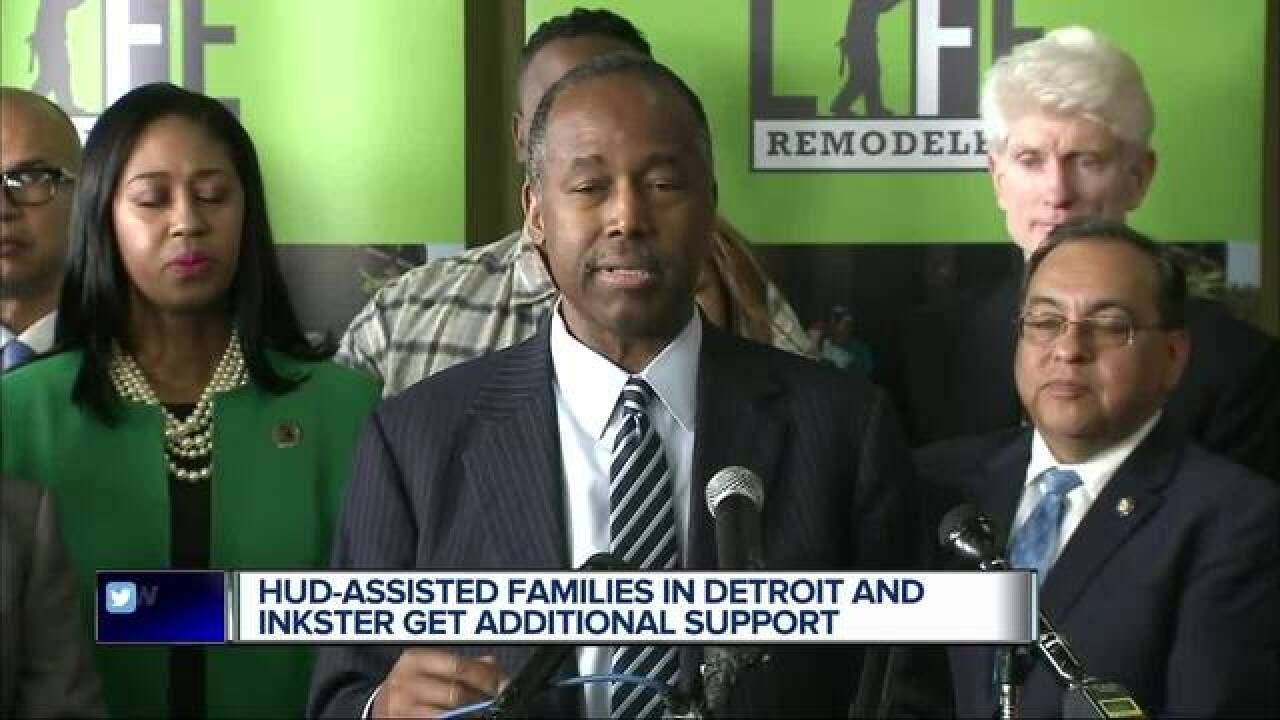 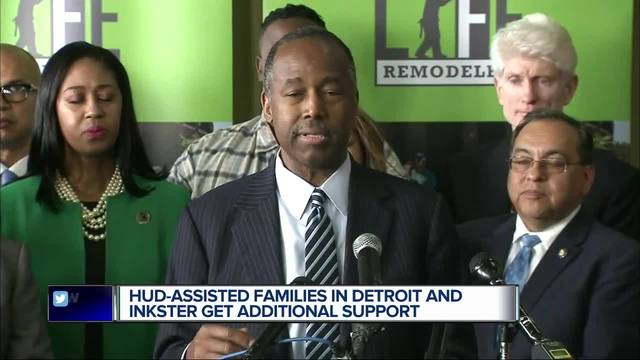 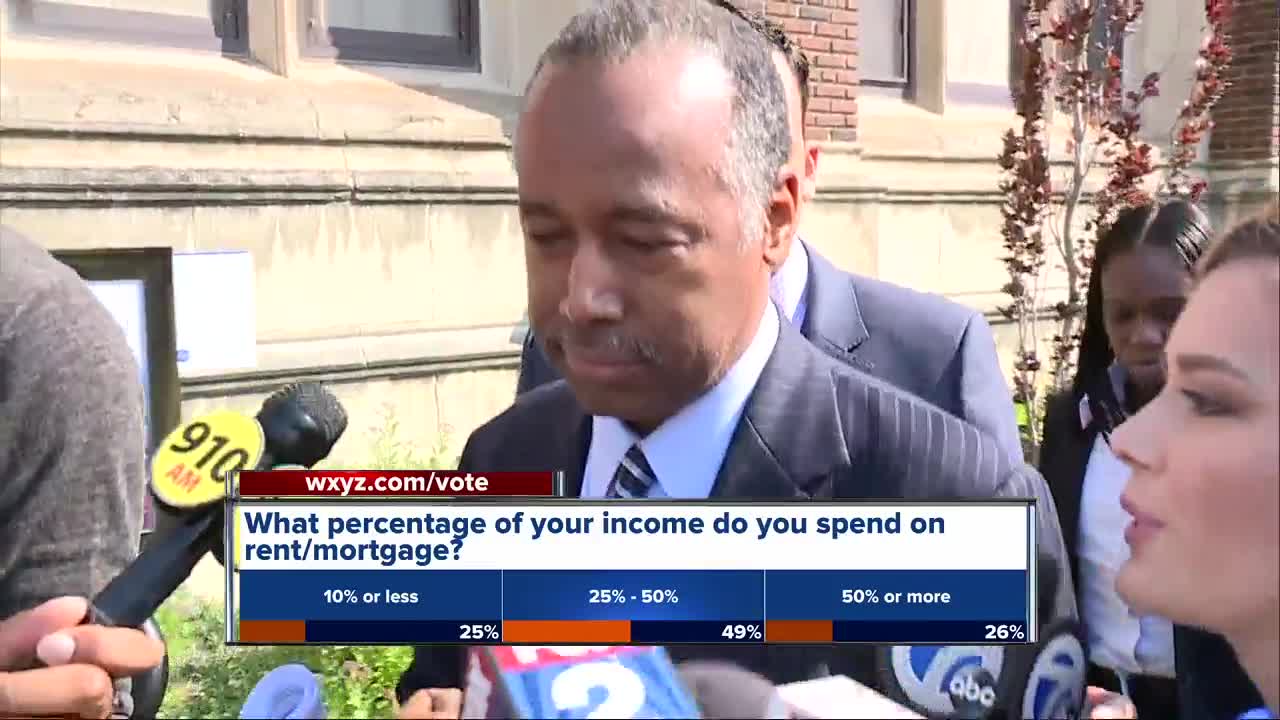 HUD Secretary Ben Carson backed off of a controversial plan that would have increased rent for HUD housing.

If implemented, the proposal would have raised rent by 20 percent.

The purpose of the proposal was to get people to be less dependent on the system, something Cassandra Crutcher who lives in Detroit HUD housing does not understand.

“We staying in this community, first of all, because we don’t have, you know, a lot,” said Crutchner.

“The key thing to remember is everything that we’re doing is aimed at elevating people, at giving people an opportunity of removing some of the perverse incentives that have kept people in dependent positions,” said Carson.

However, Carson is now backing off, saying other funding has come through, so there is no need to increase rent. If something changes and the plan is revisited, HUD estimates two million across the nation would be immediately impacted, with another two million impacted over the next six years.

“You know, there’s a lot of people here that work but that don’t mean nothing cause they still have to pay the gas lights, you know what I’m saying take care of these kids,” said Crutchner.