New warnings about phone scammers pretending to be DTE Energy 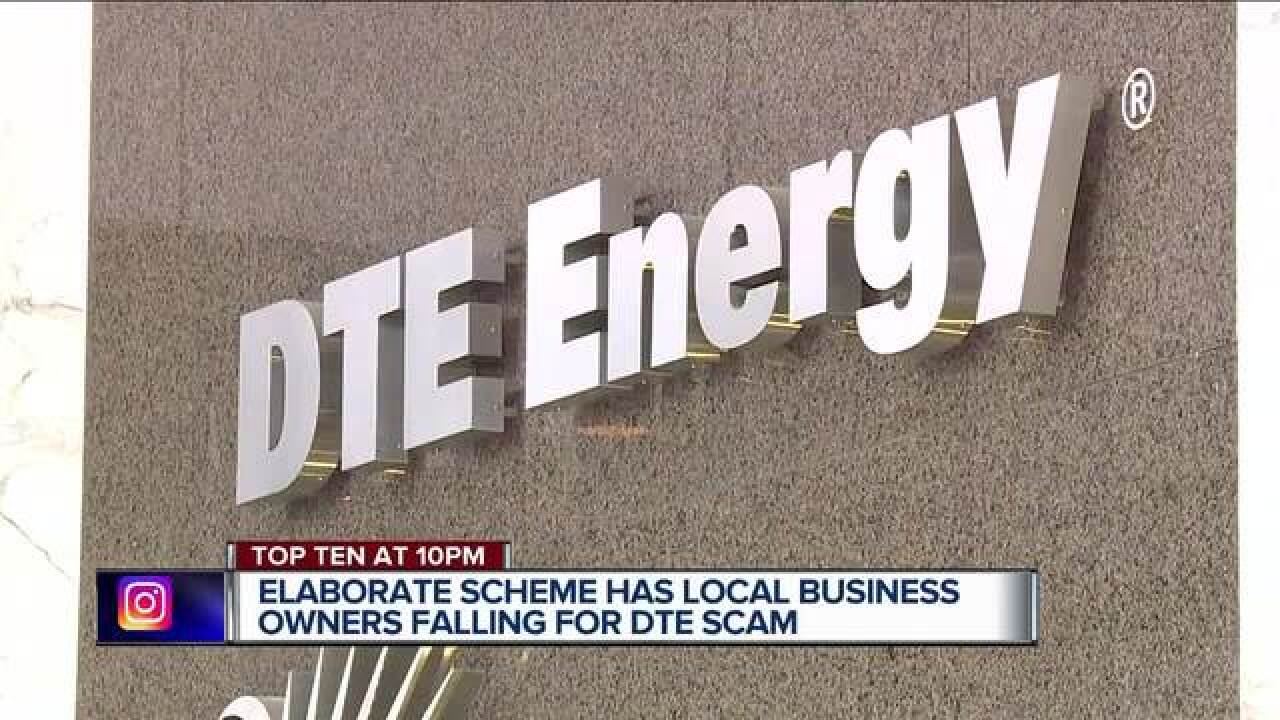 DTE is joining the chorus of people warning about a scam that is striking their customers.

In one case, a woman says she received a call from someone claiming to be a DTE representative. That caller threatened to cut off her electricity because she was behind on her payments.

In order to avoid that, the caller said she had to make payment in two hours.

"At one point I said this sounds like a scam and they said, well we can let you know if this is a scam, you can either call up to Lansing and deal with this now or you can take the chance and have your electricity turned off," the woman, who did not want to be identified, told 7 Action News.

The scammer, who is targeting businesses, had changed the caller ID to look as if it is a legitimate call from the utility.

The scam is hitting people across the country, not just here in Michigan. Warnings are even popping up on Facebook from law enforcement accounts.

"They may even have background noise, music to make it sound official.  Then the person is saying I’m with DTE energy and your going to be shut off in two hours unless you pay the bill," he says.

He also says it's important to know what to do, if you are behind on your bill.

"We’re going to send you notices in the mail so that you have plenty of time, plenty of warning to do something about it," Lynch says.

If you get a call from someone claiming to be a DTE employee, you can call 800-477-4747 to confirm they are who they say they are.