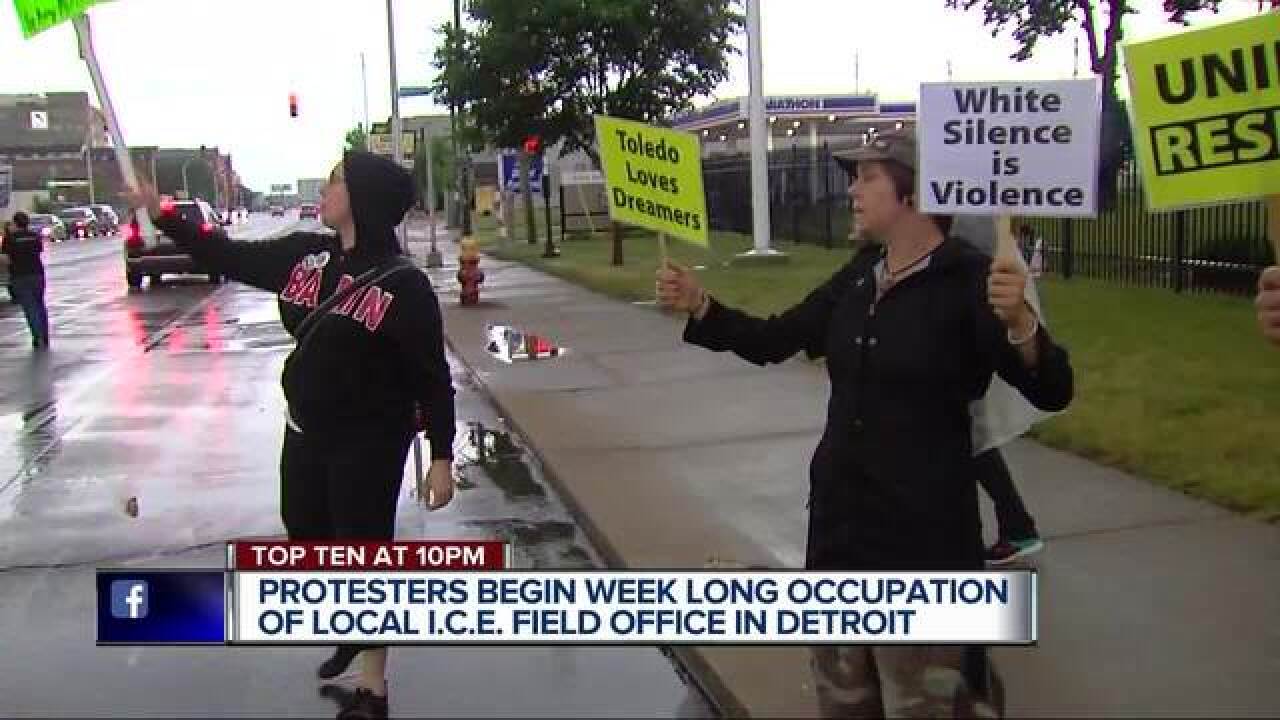 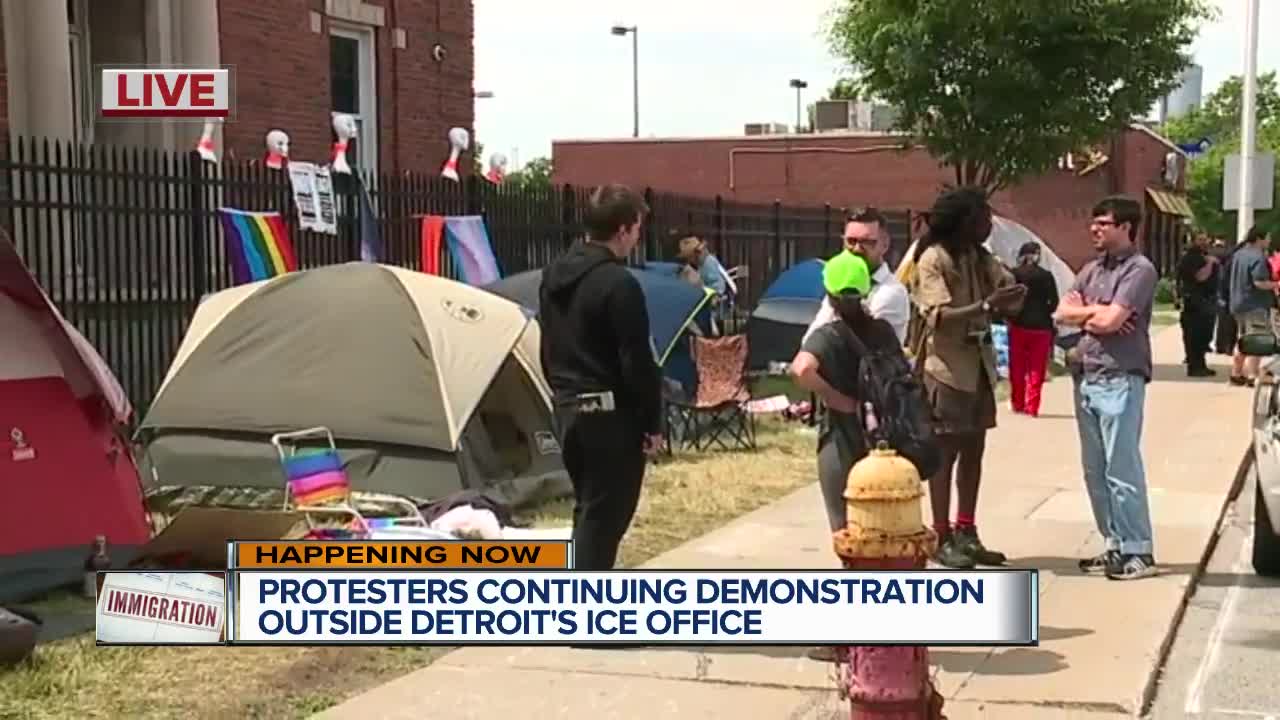 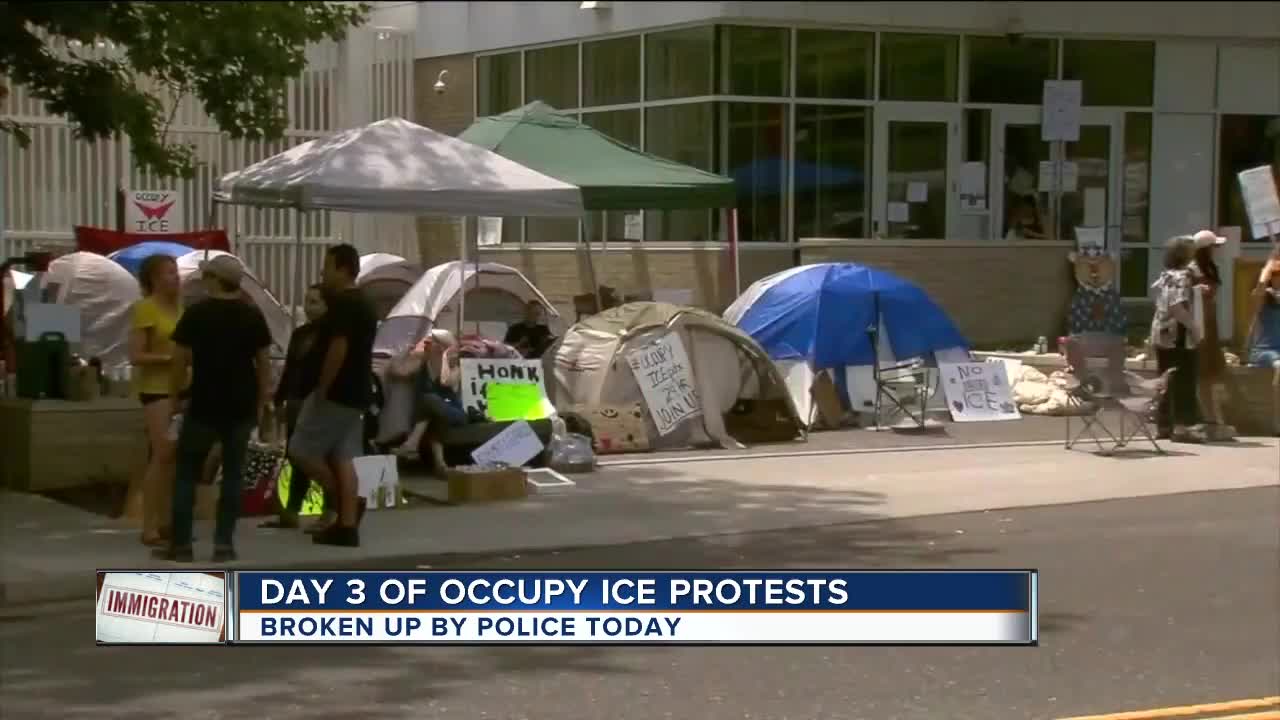 A Detroit group has joined protesters across the country by occupying an ICE office downtown on Monday morning.

“It’s important because in this very office, they take a number of immigrants, process them and determine detention centers that they could go to, what their status would be,” said protest organizer Robert Jay with Metro Detroit Political Action Network.

Inspired by a Portland protest that resulted in the indefinite shutdown of an ice detention center on Wednesday, Occupy ICE protests have popped up in major cities like New York  and Los Angeles.

“This is where a lot of the horrors start for these immigrant families,” Jay said. “They may not be indefinitely detained here, those are for the concentration centers they set up, but a lot of processing and appointments and decisions about the status of an immigrant are determined here.”

The group plans to stay on the ICE property 24 hours a day until June 30.

“Our short term goal is to shut down operations at this particular center,” Jay said.

But they have much bigger plans.