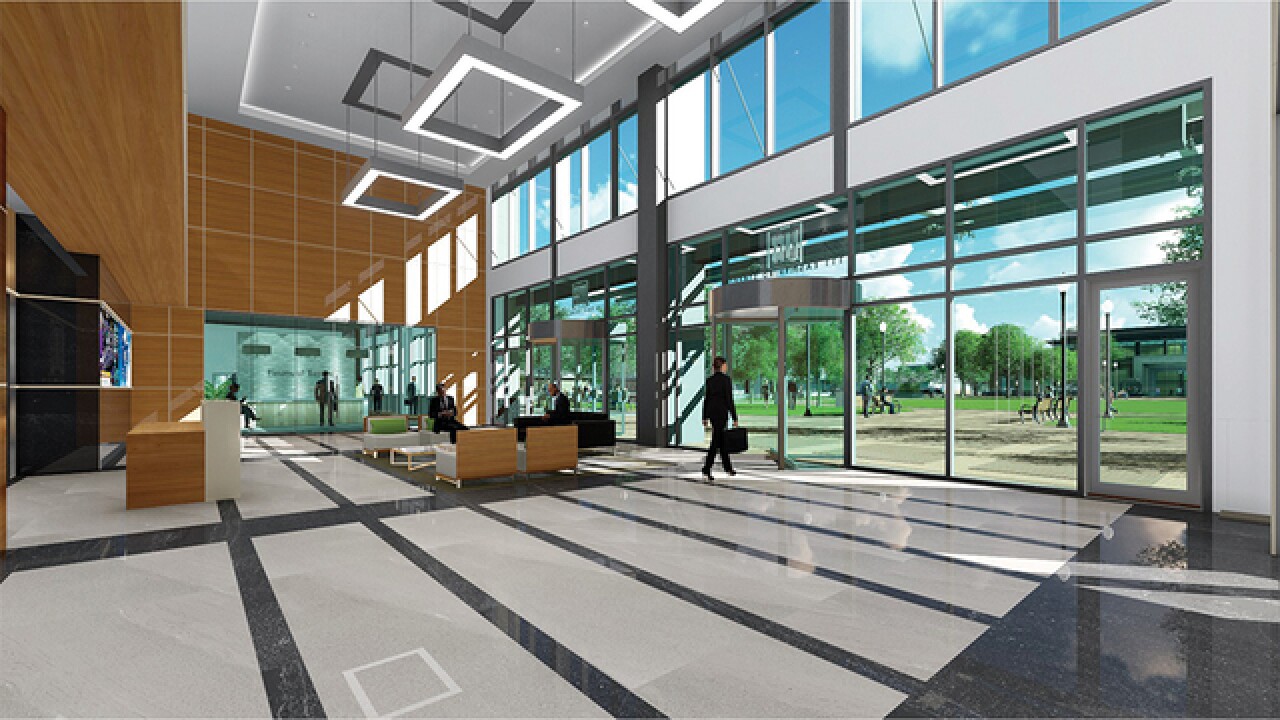 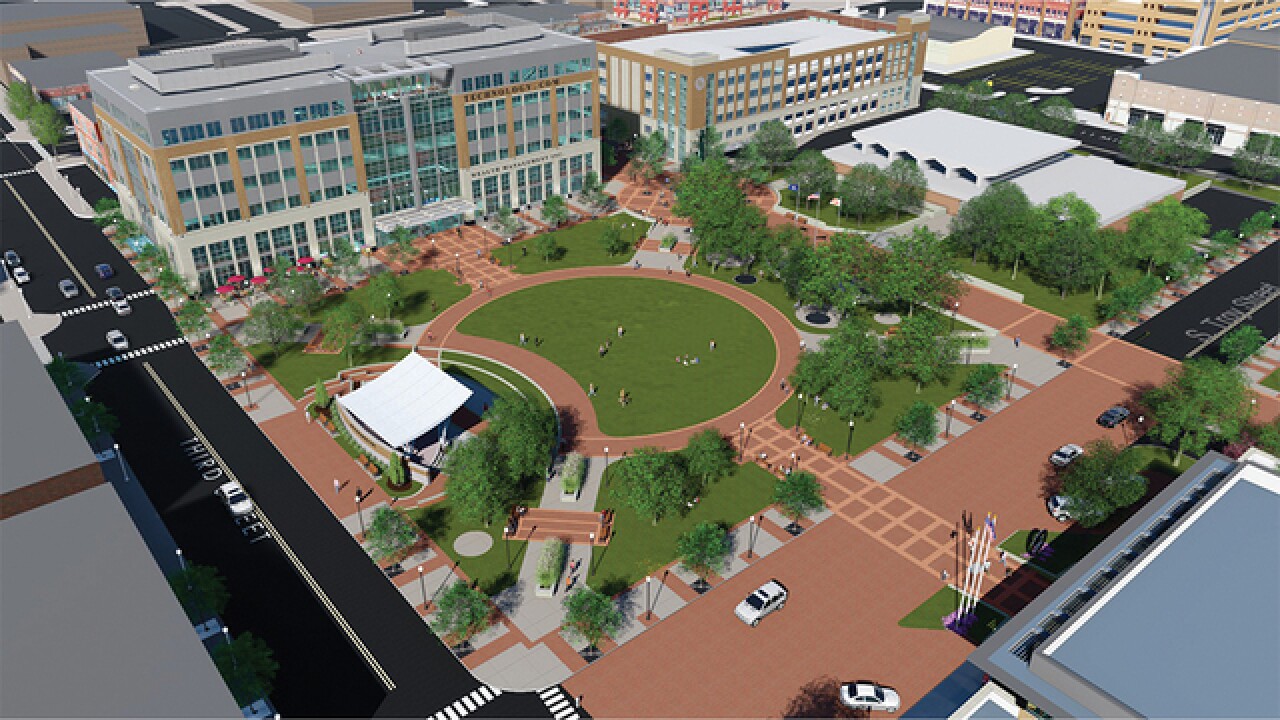 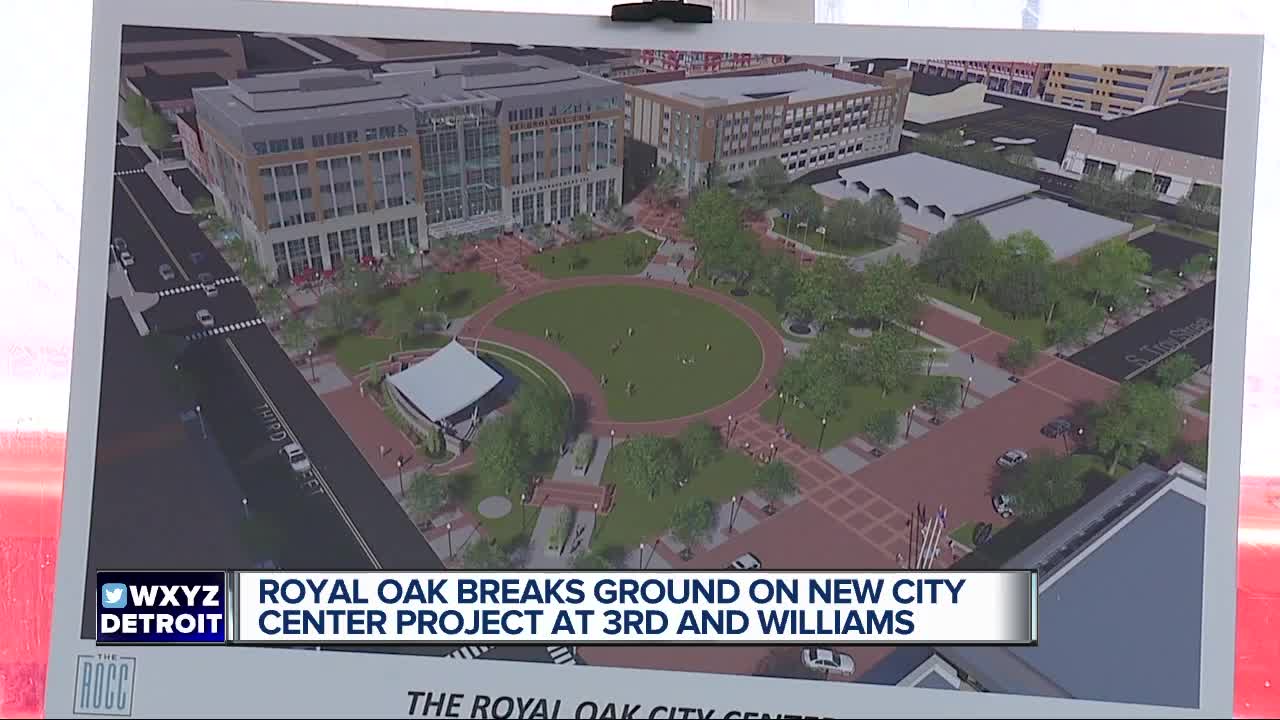 Royal Oak City Center will be the largest downtown office space but is garnering mixed feelings.

“Really exciting times, we are very excited as a community and we are just taking time today to celebrate,” Royal Oak Mayor Michael Fournier explained.

Royal Oak City Center will turn a city-owned parking into one of the largest downtown office buildings.

It will be six-stories tall with retail space on the first floor.

There are some residents and business owners, like Greg Stanalajczo, not welcoming the project.

He said, “Loss of parking, the undue stress and strain this is going to put on all the existing businesses down here, as well as the lack of parking for seniors and handicapped people.”

Stanalajczo says city officials are squandering money and increasing the debt load on the tax payers with this plan.

He tells us there have been at least three lawsuits filed against the project and feels taxpayers were left out of the decision making process, accusing city officials of shady dealings.

“Not only weren’t we included but it was a no-bid contract, the architectural work was another no-bid contract from a person who threw a large fundraiser for the mayor right before last year’s election. So there are so many components of this that are just not right,” he said.

Mayor Fournier is fighting against those comments.

“Quite honestly those are baseless accusations,” Fournier said. “Yeah, you’re going to have some people that for their own personal interests, whatever it may be, may be against something and they sling mud.”

The city-owned lot is valued at $1 million dollars, but it was sold to developers for a buck.

“Did we sell it for a $1," he said. "Sure, but in return we get a 140,000 square foot office building that’s going to be generating tax revenue that dwarfs the value of that parking lot.”

Mayor Fournier says the project will bring in about $230 million a year and 700 permanent jobs.

As for parking, the mayor tells us they plan on building a parking structure next door that will have more than 580 spots.

It is unclear how many will be handicap spaces.

He added, “We ask them to be patient and keep the end goal in mind.”

Despite the ongoing litigation, construction will begin and take about two years to complete.