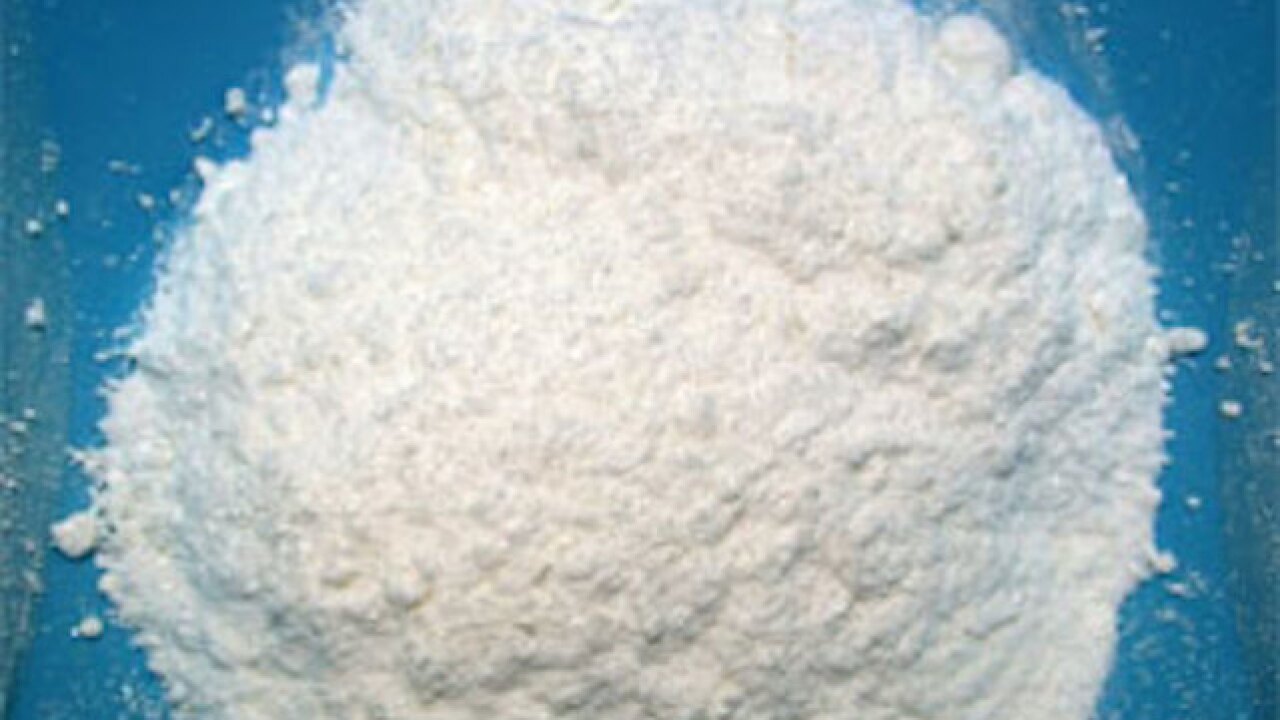 A Canadian citizen was arrested after it was found that a truck shipment of berries had hidden inside over 280 pounds of cocaine, according to the U.S. Customs and Border Protection.

The citizen was crossing over Port Huron's international Blue Water Bridge into Canada on Sunday, Oct. 21, when the discovery was made.

Members of the CBP Port Huron Anti-Terrorism and Contraband Enforcement Team were conducting routine outbound inspections when the commercial truck was stopped for an enforcement exam.

“This arrest demonstrates the continued effort by our officers, their dedication to our border security mission and the focus on the export of illicit narcotics,” said Port Director Michael Fox.

The case will be prosecuted by the U.S. Attorney's Office for the Eastern District of Michigan. The Canadian citizen driving the truck has been turned over to Homeland Security Investigations, and appeared in court on Monday.