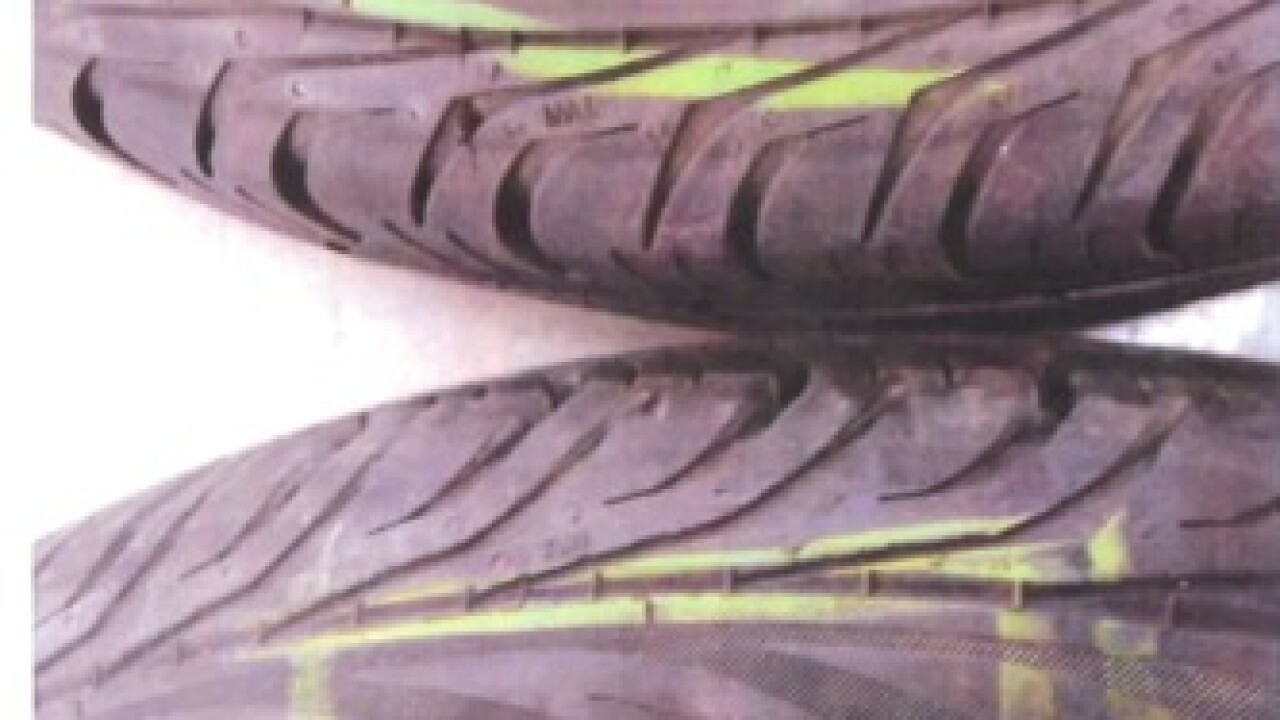 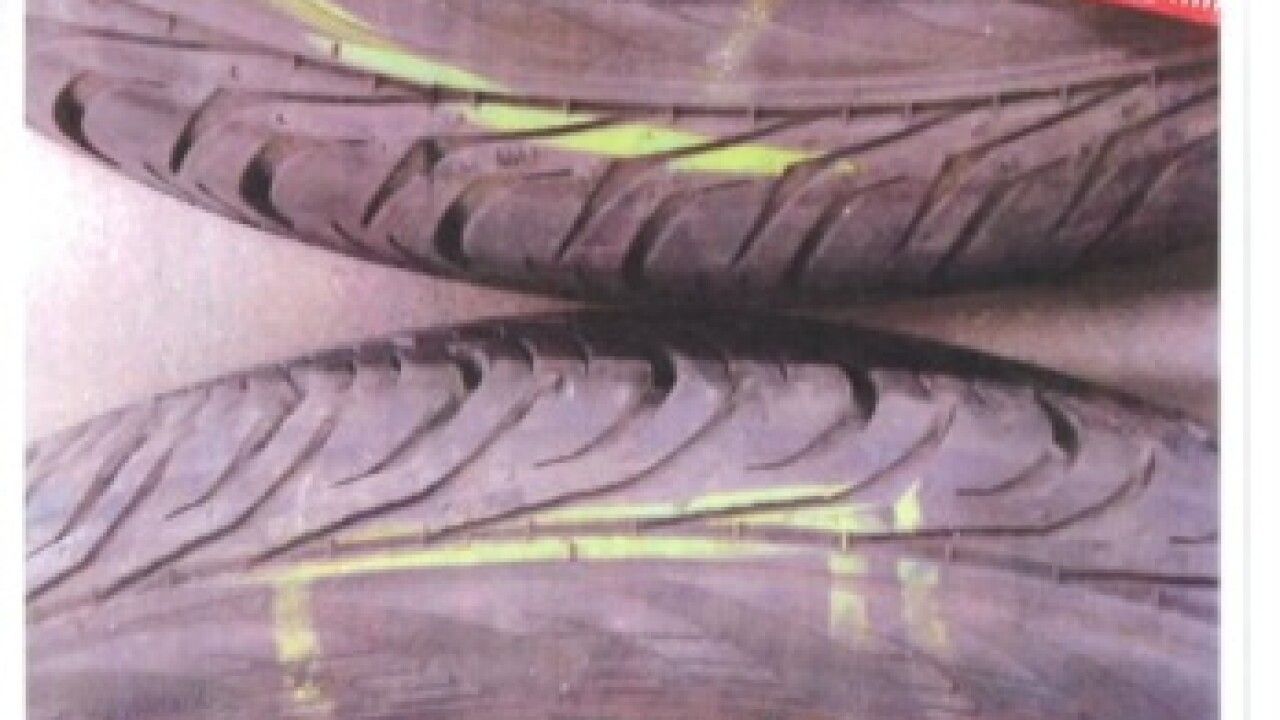 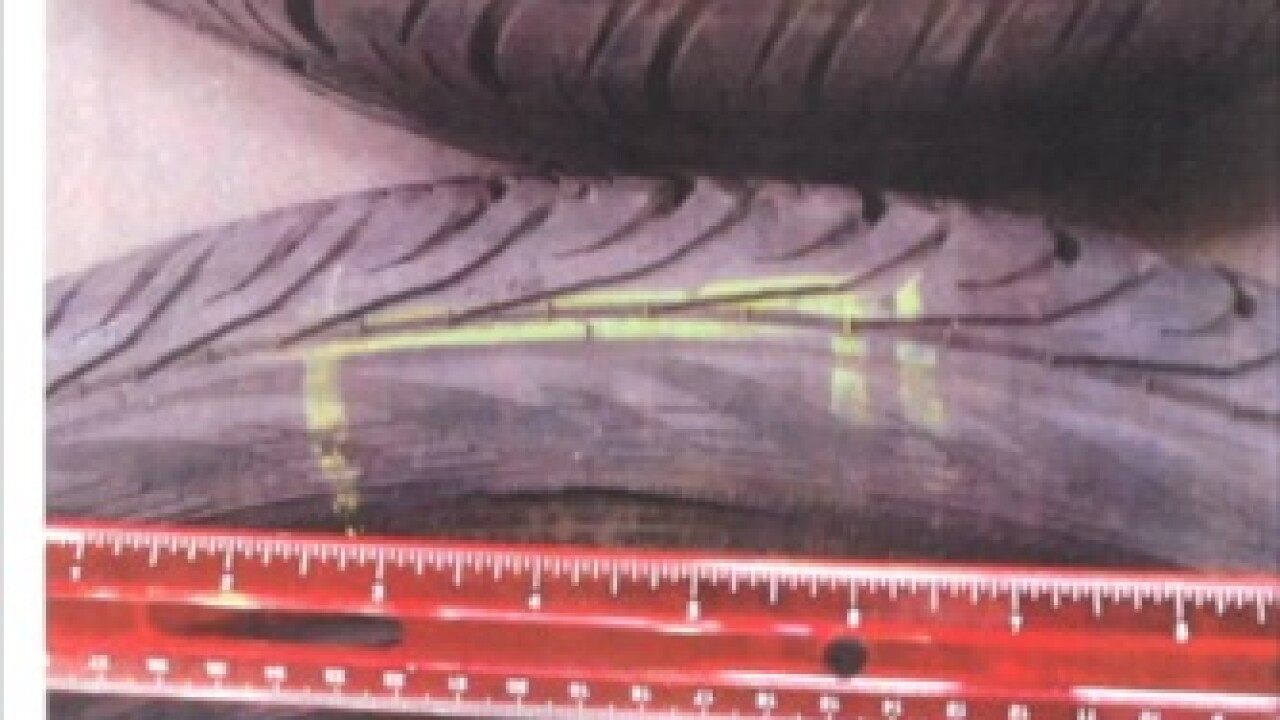 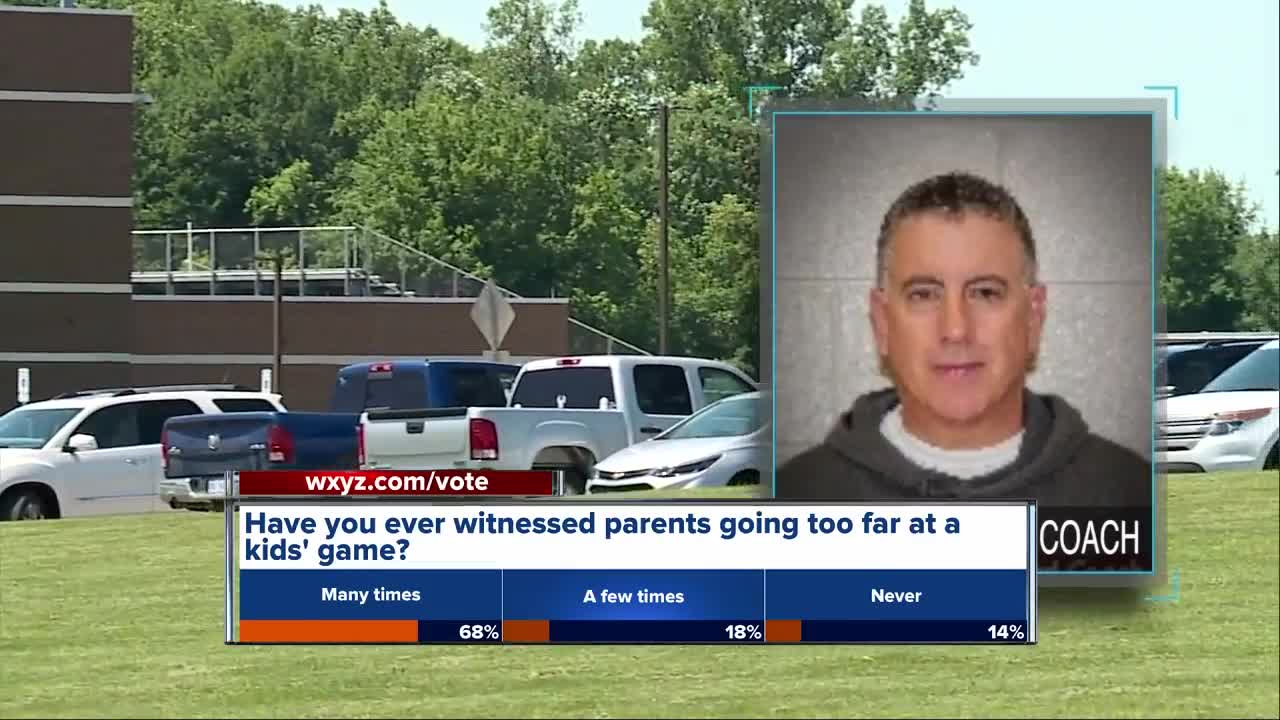 A father is in trouble with the law after police say he lost his cool and allegedly slashed the tires of his son's basketball coach.

Police say Gary Maudin was seen on surveillance video taken from Troy High School, on his way to slash the coach's tires during the game.

The incident happened in March, the night of the state district playoffs between Troy High School and Birmingham Seaholm High School.

Following the game, the coach of Seaholm High School went to his car and saw two tires on the left side of his vehicle had been slashed.

According to a police report, Maudin left the game during half time and slashed the tires.

In a statement to 7 Action News Investigators, Maudin said he was "very upset with his son's basketball coach due to an issue between the two."

He went on to say that he regretted his actions and is truly sorry that he did what he did.

Maudin was charged with malicious destruction of property.