Police are searching for two men accused of stealing a large amount of cash from a wallet left at Meijer.

On June 1, a Meijer customer left a wallet on a bench near the west side store lobby.

A man was captured on camera approaching the bench, taking $800 from the wallet, and placing the wallet back on the bench.

The suspect then left Meijer, getting into a white four door Dodge Ram driven by another man. 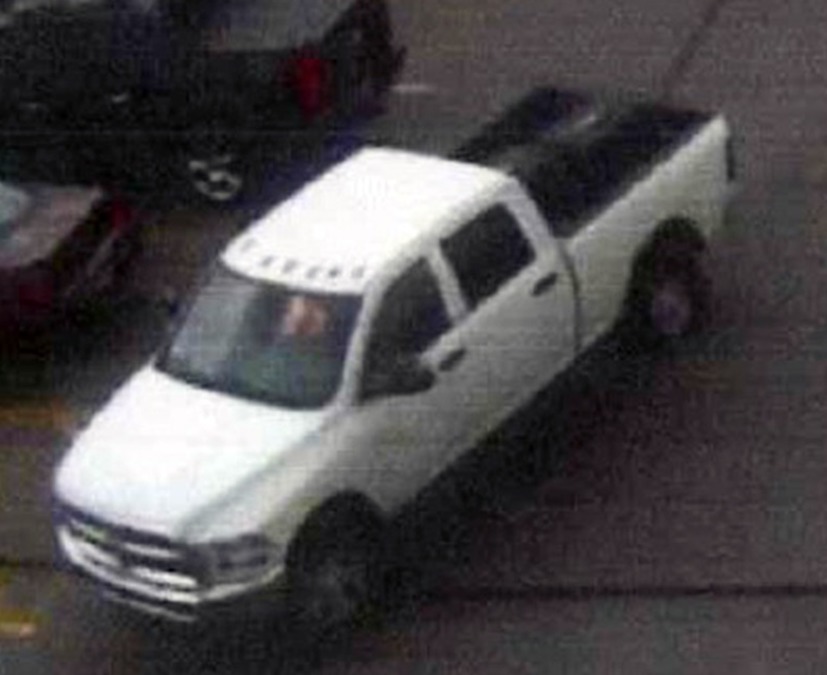 Police say the larceny suspect is a white man in his 50's wearing an orange T-shirt with a small logo and blue shorts.

The driver is a bearded white man in his 20's wearing a red shirt, white sunglasses and a black baseball cap with white trimming. 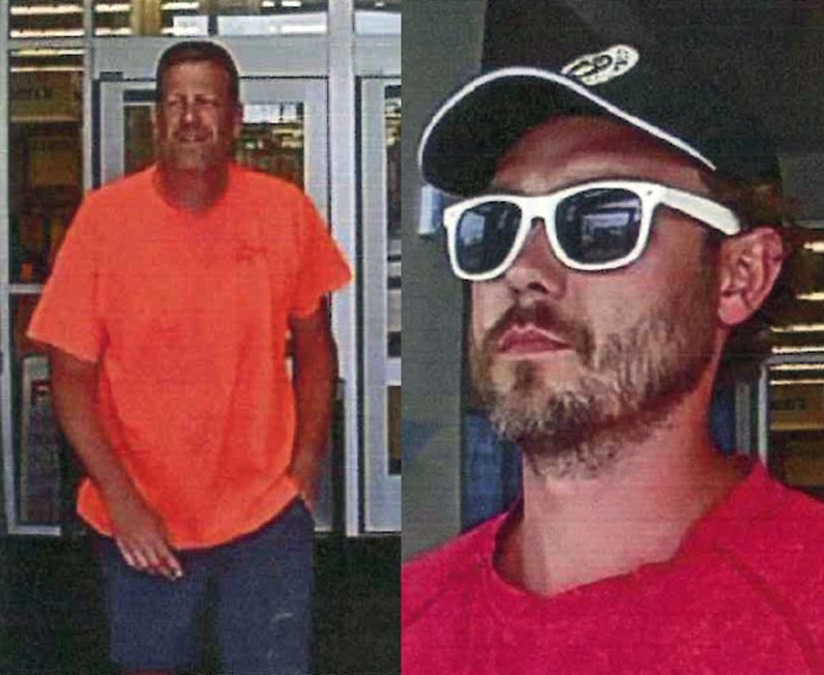 Anyone with information on the incident is asked to call the Chesterfield Township Police Department at (586) 949-3721.