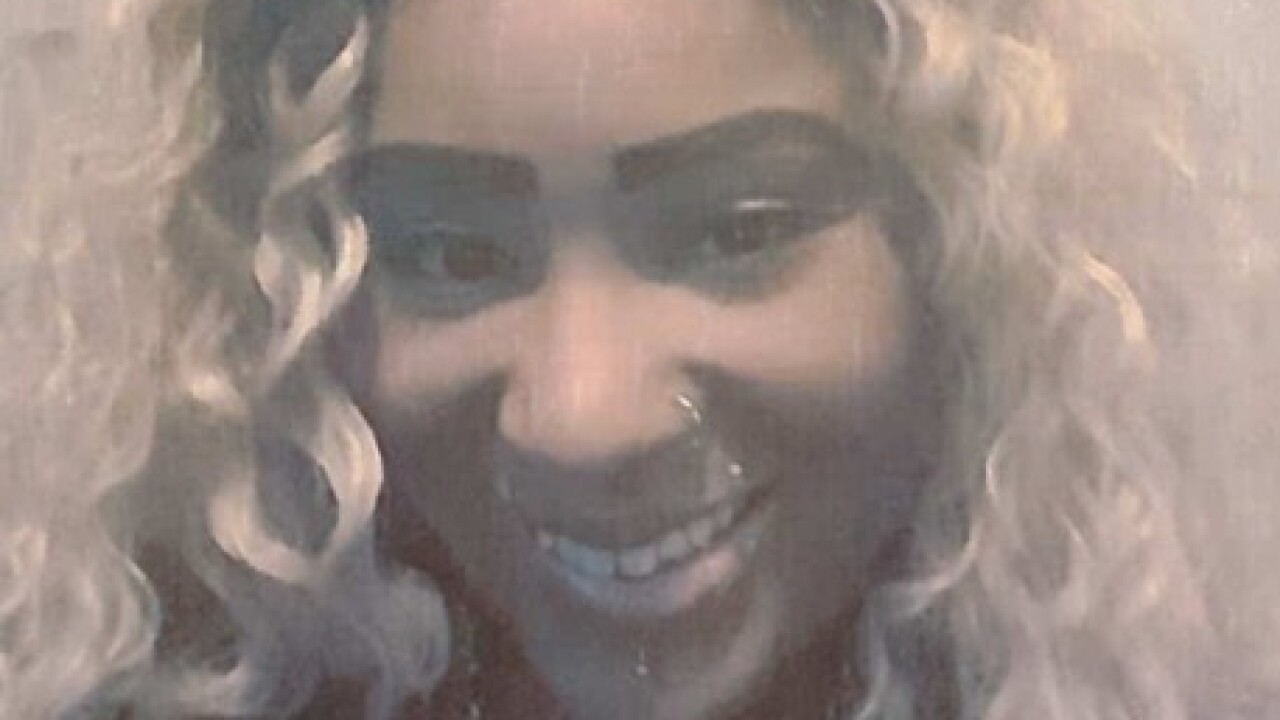 Police are looking for a missing woman from Detroit who was last seen on Wednesday.

Alisha McQueen, 27, was last seen by her sister at their residence in the 1300 block of West Warren on Wednesday at 7 p.m.

When her sister returned home, McQueen was not at the location and hasn't been seen or heard from since.

McQueen is described as a black woman who is 5 feet 4 inches tall and weighs 210 pounds. She has brown eyes and black hair, which reaches to her neck.

She was last seen wearing a black curly wig with brown highlights.

Police say McQueen is in good physical condition, but suffers from bipolar disorder and schizophrenia.