Proposal to end gerrymandering in Michigan will be on November ballot 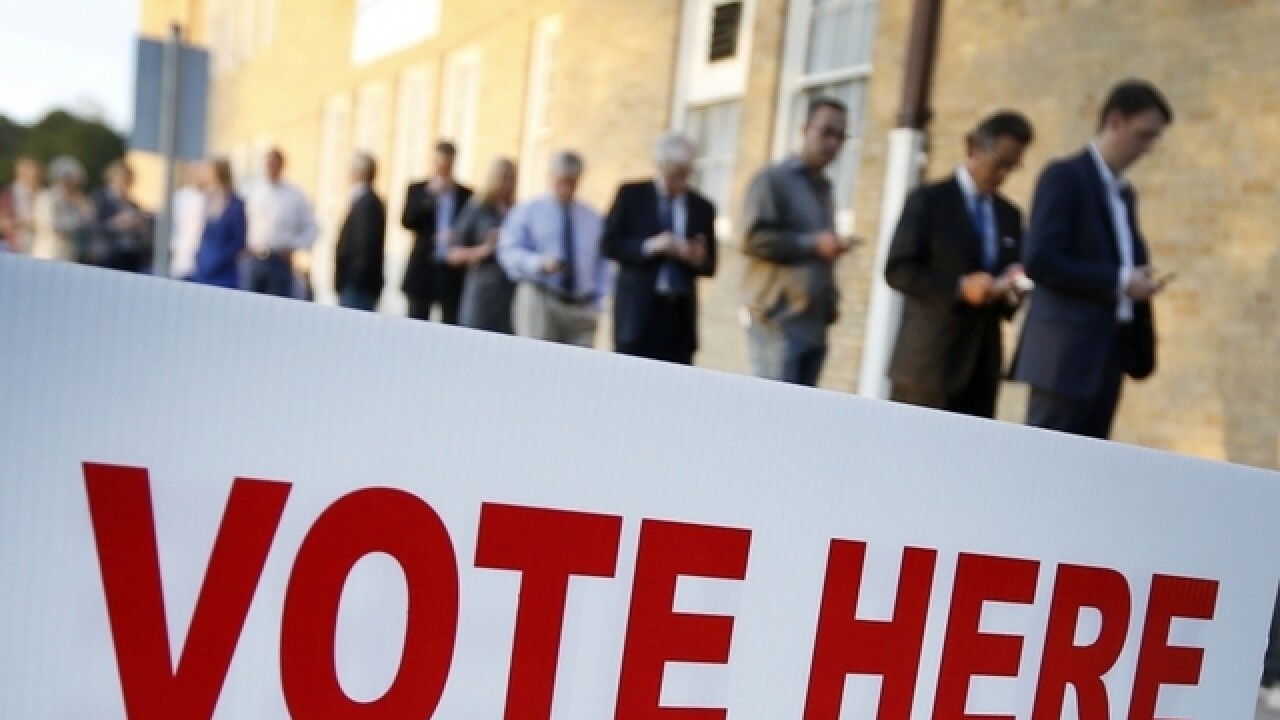 A plan that would end gerrymandering in Michigan and set up an independent commission to draw district lines will be on the November ballot.

The Michigan Board of State Canvassers approved Voters Not Politicians' petition by a 3-0 at its meeting on Wednesday afternoon, meaning the initiative will head to the ballot pending legal challenges. The Michigan Supreme Court still has to make a ruling on an appeal.

Hundreds of supporters were in the room when the board approved the proposal and broke out into applause.

Led by a group of volunteers collecting signatures, Voters Not Politicians collected over 425,000 signatures and submitted them to the Michigan Bureau of Elections in December. They needed about 316,000, equal to about 10 percent of the state’s population.

According to the group, the Bureau of Elections staff found that 92 percent of the signatures were valid, which was also confirmed by a consulting firm.

Currently, the case is in the Michigan Supreme Court as VNP is being sued by a group called Citizens Protecting Michigan's Constitution.

The lawsuit, filed last month, claims that Voters Not Politicians is trying to make so many changes to the state’s constitution that it instead should require a constitutional convention.

The Michigan Court of Appeals ruled in favor of Voters Not Politicians, and the Michigan Supreme Court would not issue a stay on the appeals court ruling. The supreme court still has to rule on the rest of the appeal.

A report from Bridge Magazine last year found that gerrymandering in Michigan is among the worst in the United States.

Whichever party is in majority has control of the redistricting process. In both 2000 and 2010, it has been the Republican Party. The next time districts will be drawn is in 2020.

Under the Voters Not Politicians proposed constitutional amendment, an independent commission from state citizens would handle the redistricting. That board would be made up of four Democrats, four Republicans and five members with no political affiliation.

Those members would be drawn at random by the secretary of state. To be one of the 13 commissioners, the group says you have to meet certain requirements, including being an eligible voter in the state of Michigan, as well as not currently be or in the past six years have been: candidate for partisan federal, state or local office, elected official to partisan federal, state or local office, an officer or member of the governing body of a political party, a paid consultant or employee of an election official, an employee of the legislature, a registered lobbyist or an unclassified state employee.

When it comes to redistricting, the districts will have to be of equal population, geographically contiguous, "reflect the state's diverse population and communities of interest," as well as other requirements.

When the commission decides to adopt a plan, they will have to test it, and before voting, they have to notify the public of the plan and give at least 45 days for public comment. Each plan will then be voted on, and the final decision will require a majority vote of the commission that includes at least two commissioners who are affiliated with each party.

“The people of Michigan deserve a chance to end our current redistricting process, which allows politicians working behind closed doors to manipulate districts to their personal and partisan benefit,” the group’s campaign counsel said in a release.

On Monday, the United States Supreme Court unanimously ruled against getting involved in gerrymandering cases involving both parties - Democrats in Maryland and Republicans in Wisconsin.

It's expected that the petition will be on the November ballot unless the Supreme Court rules in favor of Citizens Protecting Michigan's Constitution.