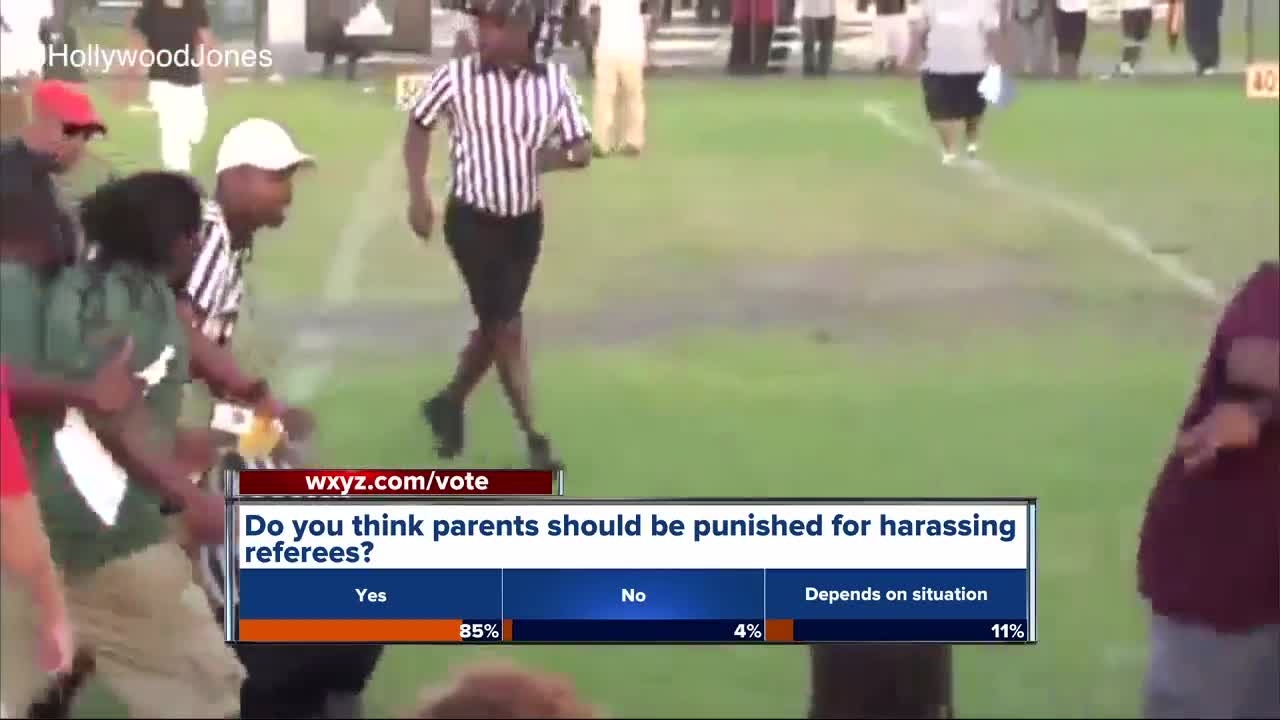 From angry parents to screaming coaches, we've weitnessed a change in youth sports over the years, and now, there's a referee shortage. 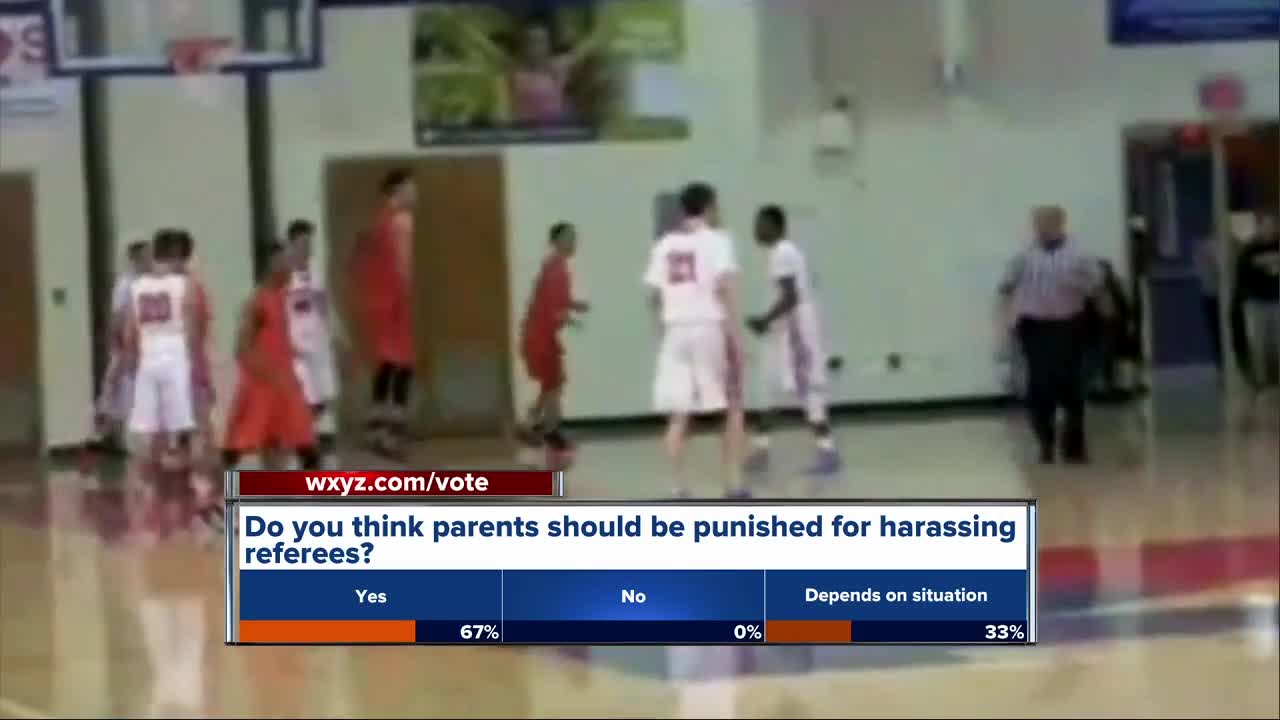 Youth sports have a growing problem: a lack of officials.

In the last 10 years the number of officials registered through the Michigan High School Athletic Association has dropped from 12,400 to roughly 10,000 — and numbers from the National Association of Sports Officials show the issue is a problem nationally too.

“Even now there are games that are not being played,” said Bobby Williams, an official for more than 40 years. “We have little league games that have to be rescheduled because they don’t have the personnel to play those games.”

Williams said a growing issue seems to the verbal, and at times, physical abuse that referees take. Approaching his 48th year, Williams said he’s seen the change in both parents and coaches. He noted that he has a lot of respect for the people he works with, but a few bad apples can spin out of control in a hurry.

A few years ago a soccer referee in Livonia was attacked while on the field. He eventually died.

Other refs have been shoved, punched even kicked by parents and coaches. According to the NASO, exit surveys by officials suggest that more than half of their officials have been the victim of verbal abuse. Williams told 7 Action News that close friends have been physically run off the field by an angry mob.

“All five came in different cars and what they ended up doing was all getting in one car and riding out of the game with a police escort,” said Williams.

That doesn’t mean it’s a thankless job. There’s a reason Williams is a ref. His son is too. He calls it “the greatest job in the world.” A big part of that is the love of the game.

Tom Rawlings, the Director of Umpire Development at Little League International, noted that many volunteer-run organizations are facing recruiting issues. He said busy schedules, and other personal reasons, factor in too. Rawlings, like Williams, said the key is to get the message out to potential officials that there’s more to the experience than what we see from the outside looking in.

“Once you start officiating games you gain an entirely new perspective on the role umpires play in the Little League experience,” said Rawlings. “Becoming a Little League umpire can be extraordinarily rewarding for a number of reasons.”

That’s why they publish countless help guides for would-be volunteers.

As for Williams, he said he hopes younger people begin to take a chance and step-up to fill in the gaps. With a shrinking number of officials for sports ranging from baseball to football, and everything in-between, he said the need has never been greater.

If you’d like to learn more about becoming an official you can check out the MHSAA website.