Mexican flag stolen from One Michigan for Immigrant Rights in Detroit 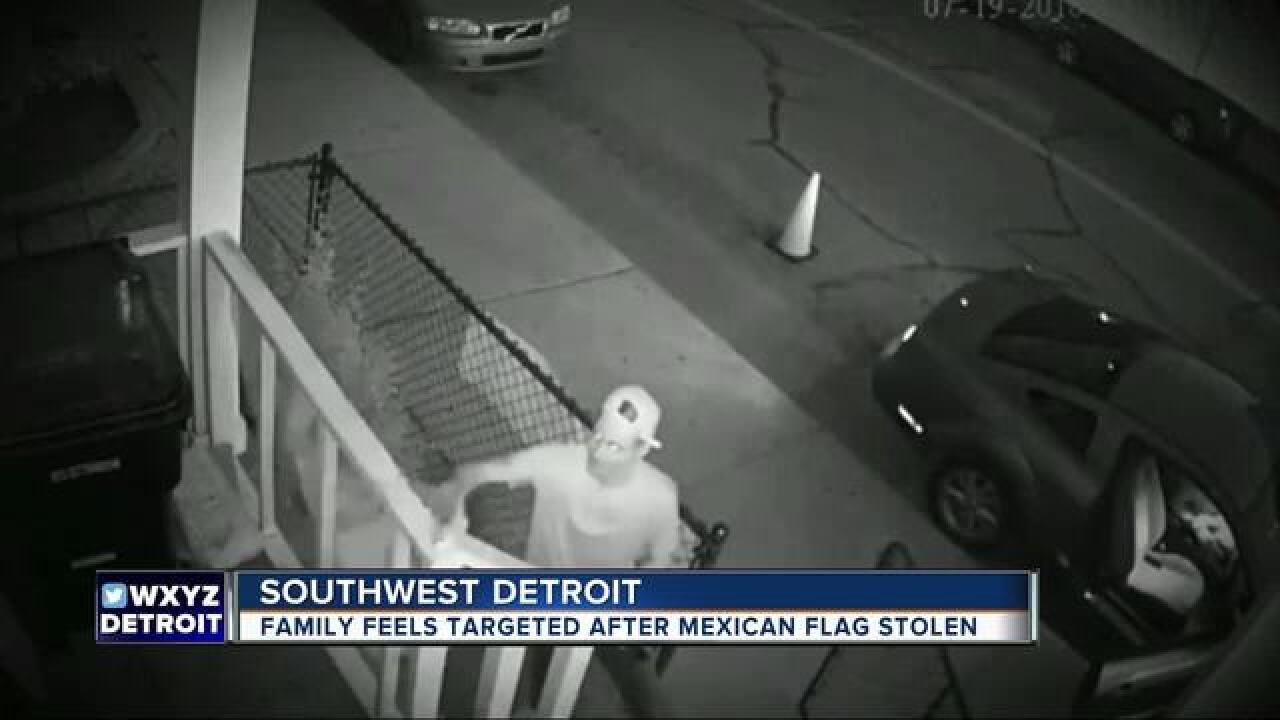 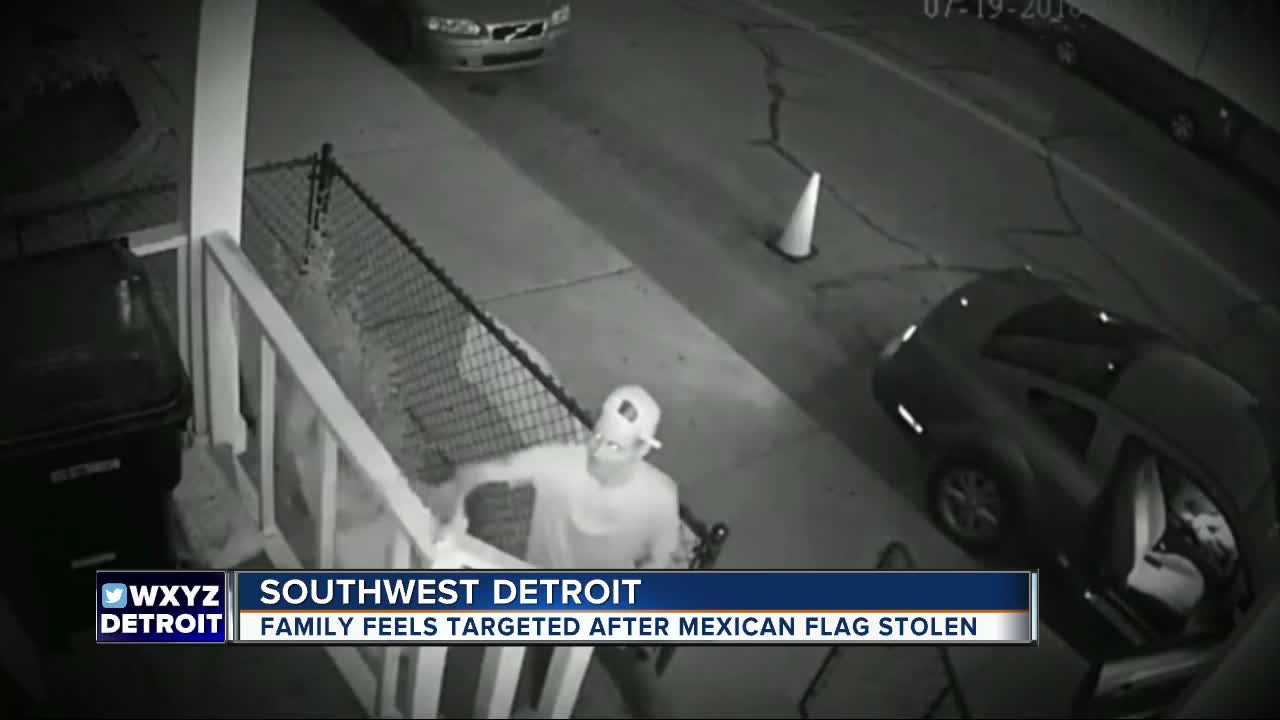 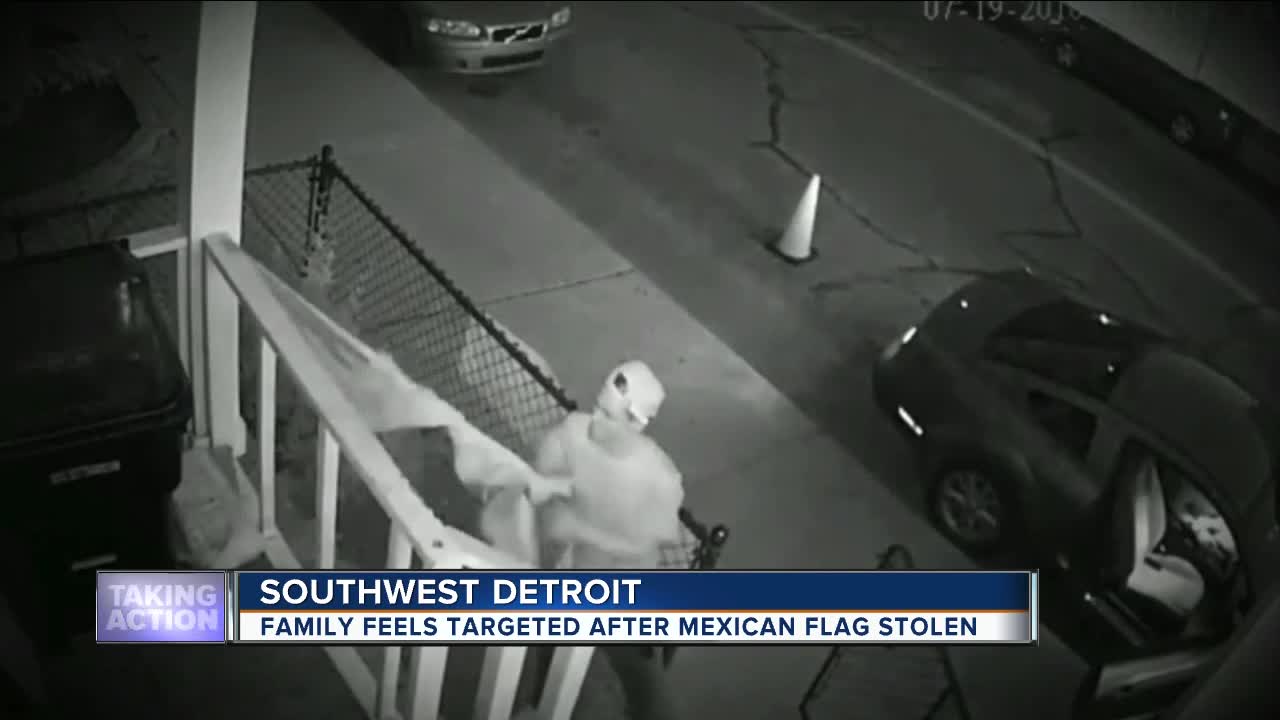 An organization known for helping immigrants in the Detroit area feels they are being targeted after their Mexican flag was stolen from their property.

“It was a slap in the face,” said Samantha Magdaleno, Executive Director of One Michigan for Immigrant Rights.

Magdaleno says Thursday night she got on text alert on her phone letting her know there was activity on the One Michigan property. She pulled up a feed from the security camera and saw a man stealing the Mexican flag proudly displayed on the properties front porch.

"We want an apology from this man, we want our flag back, and we want our community to know we are proud to be Mexican,” said Magdaleno.

Magdaleno filed a police report, and posted the video to the One Michigan Facebook page, in the hopes of finding the man. She has this message for whoever took the flag.

“I would tell him you’re a coward, if you have something to say about our culture of you don’t like Mexicans, or you have a problem with me personally then knock on the door, and let's talk about it, let's be grown adults,” said Magdaleno.