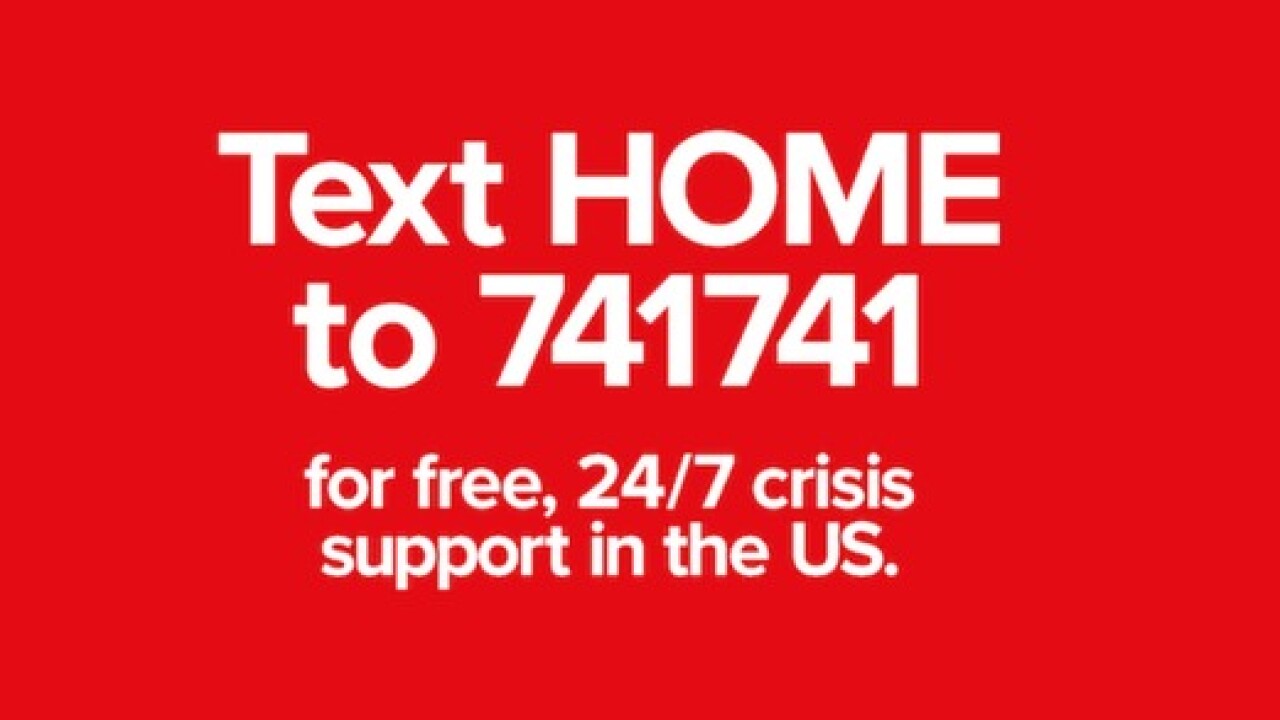 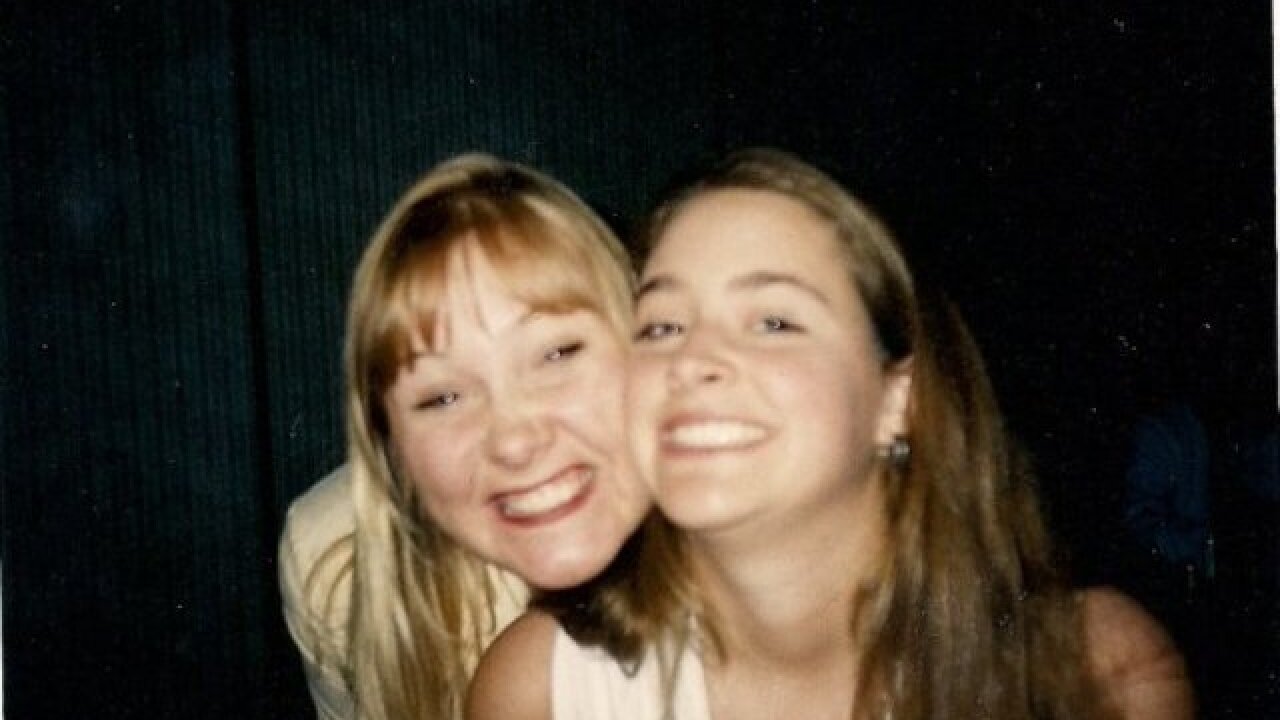 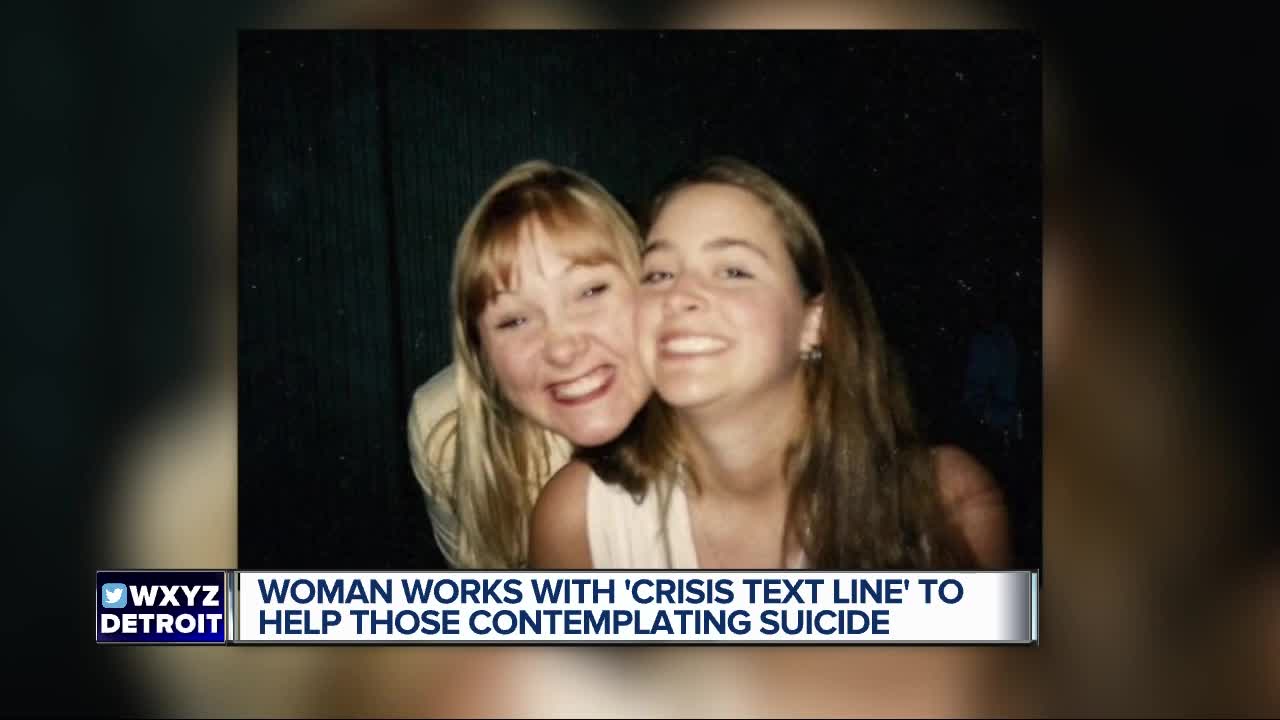 What started as a moment in time that could have ended Jen James' life ended up becoming her life's calling.

She was 23-years-old and attending Eastern Michigan University when life started to become overwhelming. She details the day she attempted suicide in a WebMD article,  saying that day when she went to school and work she told herself she was unworthy.

"I was struggling with a lot of different things that I just wasn't aware of cause I just didn't know, I just thought it was the normal," James said.

Later that night she attempted suicide, and woke up the next day.

“The morning I realized that I needed help that this wasn't normal and I reached out to my mom," she said.

After reaching out for help, James was diagnosed with bi-polar disorder, panic disorder and anxiety. With the right medication and therapy, Jen is able to live a fulfilled life and also help others.

“Always inside me it felt like I needed to do something for others; I needed to give back someway or another," James said.

James is now the founding supervisor of Crisis Text Line where her job entails overseeing 3,500 crisis counselors who handle up to 2,500 text a day.  All people have to do is to text 741741 to receive help.

“I think about from then to now and what a life I would have missed, my kids. There are so many things that I am grateful for now," James said.