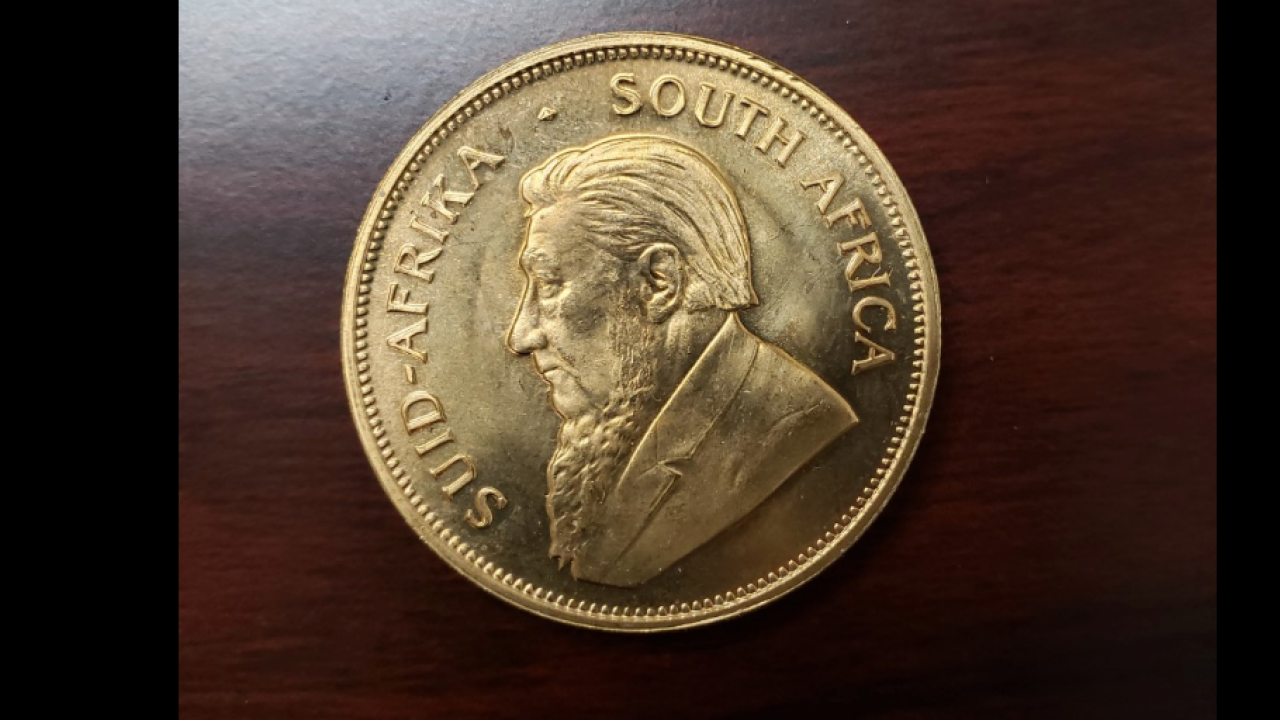 This is the seventh year in a row that a mysterious person has dropped a gold Krugerrand into a red Kettle in Macomb County.

Last year's donation brings the total count to seven coins that have an estimated value of nearly $8,900.