Warren Animal Control trying to find out who is dumping dozens of sick cats, kittens around city 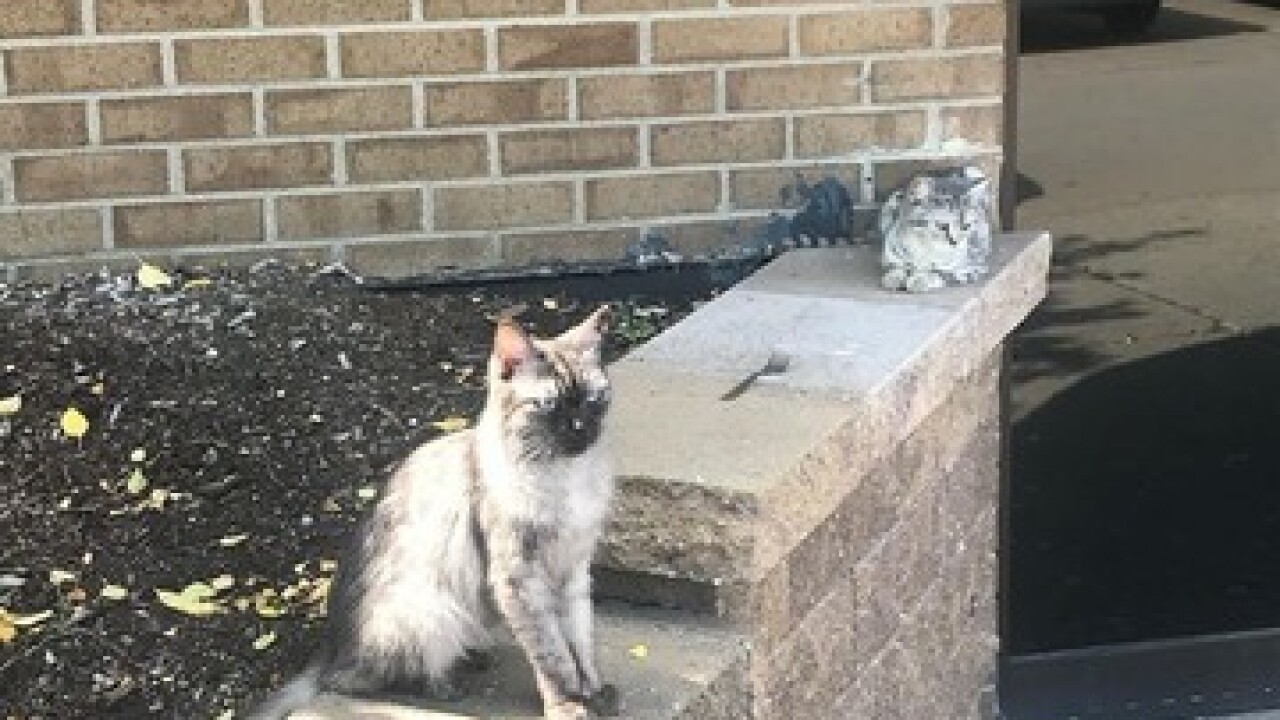 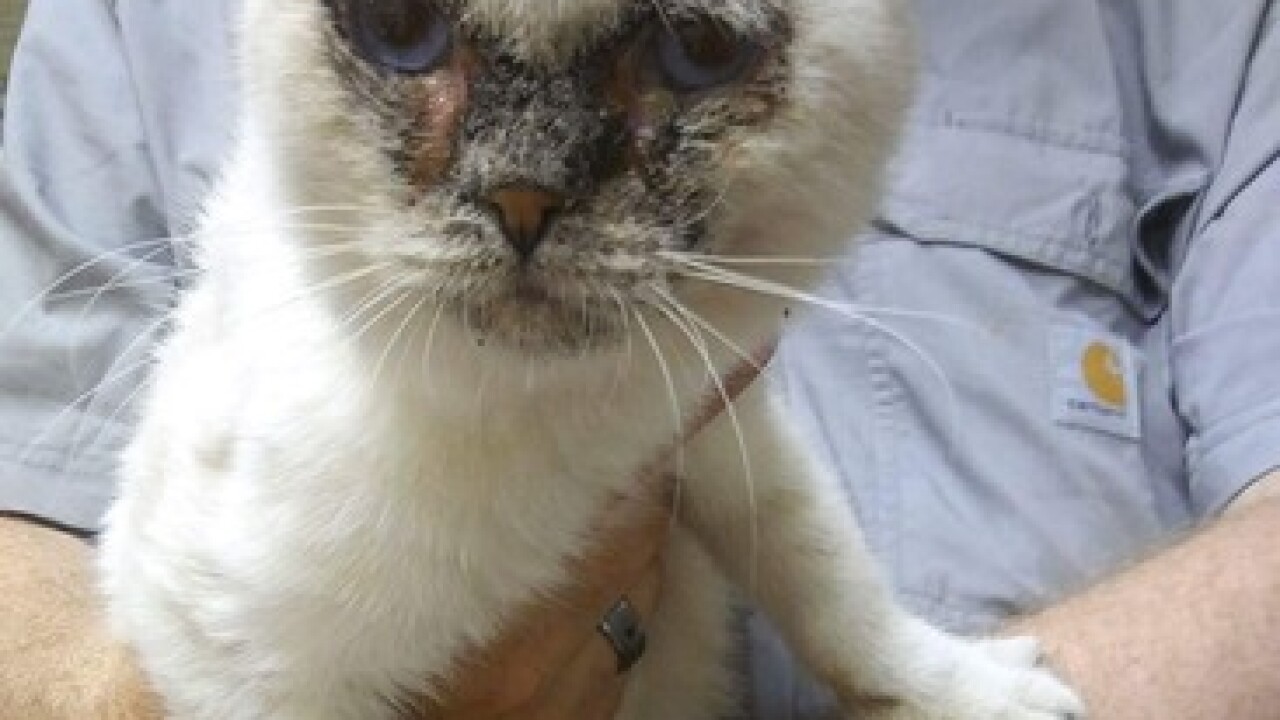 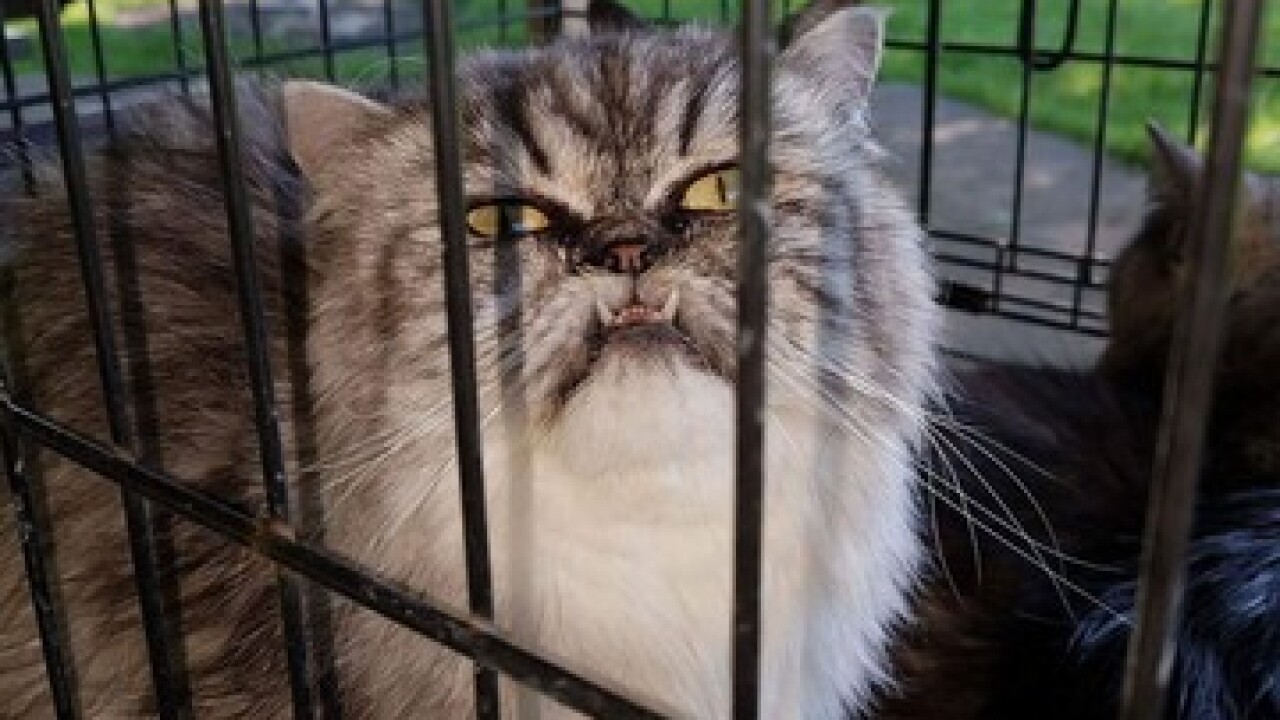 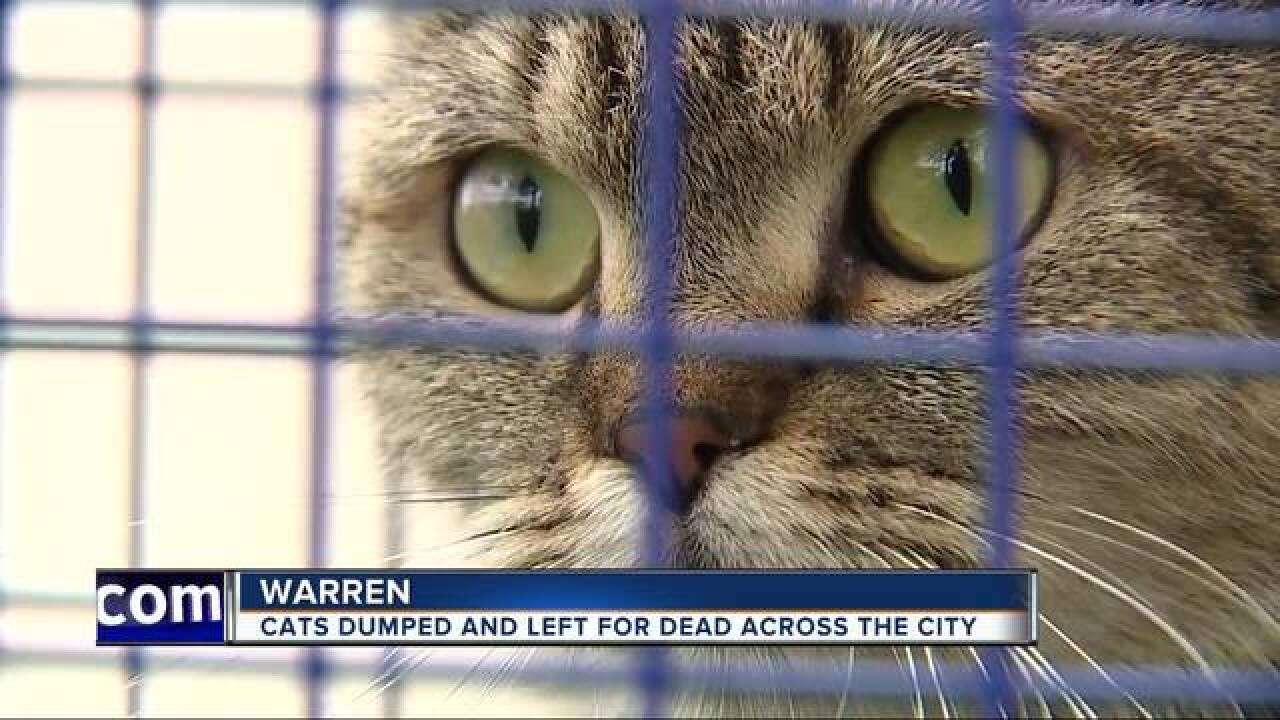 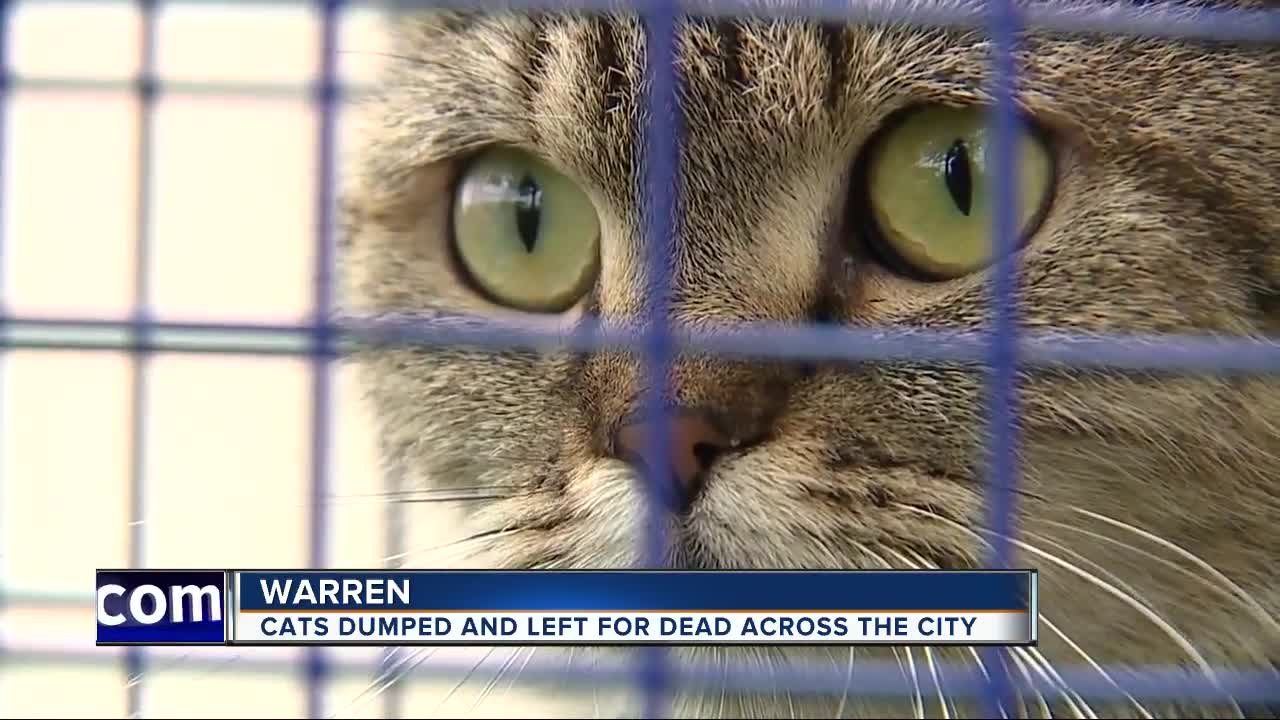 Warren Animal Control Officer Nicole Fear has been especially busy rescuing cats and kittens and trying to find out who is responsible for dumping nearly 30 of them in three different locations around the city.

"What they did was cruel," said Officer Fear as she picked up more kittens that had to be trapped near a factory's loading dock where they were found Saturday.

Many of the cats are sick from upper respiratory infections, others were found suffering from starvation and dehydration.

But the cats and kittens are clearly used to being around people, leading Officer Fear to believe they are from a hoarding situation where they were not neutered or spayed and allowed to inbreed.

"They're sick and they're dumped in places they don't know," said Fear.

Five cats have been found dead.

The first group of cats was found Saturday in Warren's Shaw Park on Warner near Nine Mile Road.

More cats were found behind a bowling alley on Ryan Road near Nine Mile Road.

And about ten more cats were dumped in the loading dock of a factory on College Park Drive near Martin Road where employees have been helping to trap the remaining cats.

"How could you? Where's your humanity?" asked one employee who adopted one of the kittens.

"We took some to a vet and got in touch with Warren Animal Control to come and help us trap them and get them some help," said Romey Pangborn who also works nearby and has assisted with trapping the cats.

Paws For Life Animal Rescue, a 501c3 non-profit organization, has been covering the medical costs for the cats and kittens. Anyone interested in donating to their care can visit their Facebook page or their website at pawsforliferescue.org.

The cats and kittens that are not currently hospitalized are in foster homes. And when they're each ready for a new home, we're told Paws For Life will also be managing the adoptions.

Anyone with information on the owner of the cats or who is responsible for dumping them, please call Warren Animal Control at (586)574-4806.

If you suspect a relative, friend or neighbor is involved in an animal hoarding situation, you are encouraged to contact your local animal control to investigate and assist in managing the problem because dumping helpless animals is not a solution.