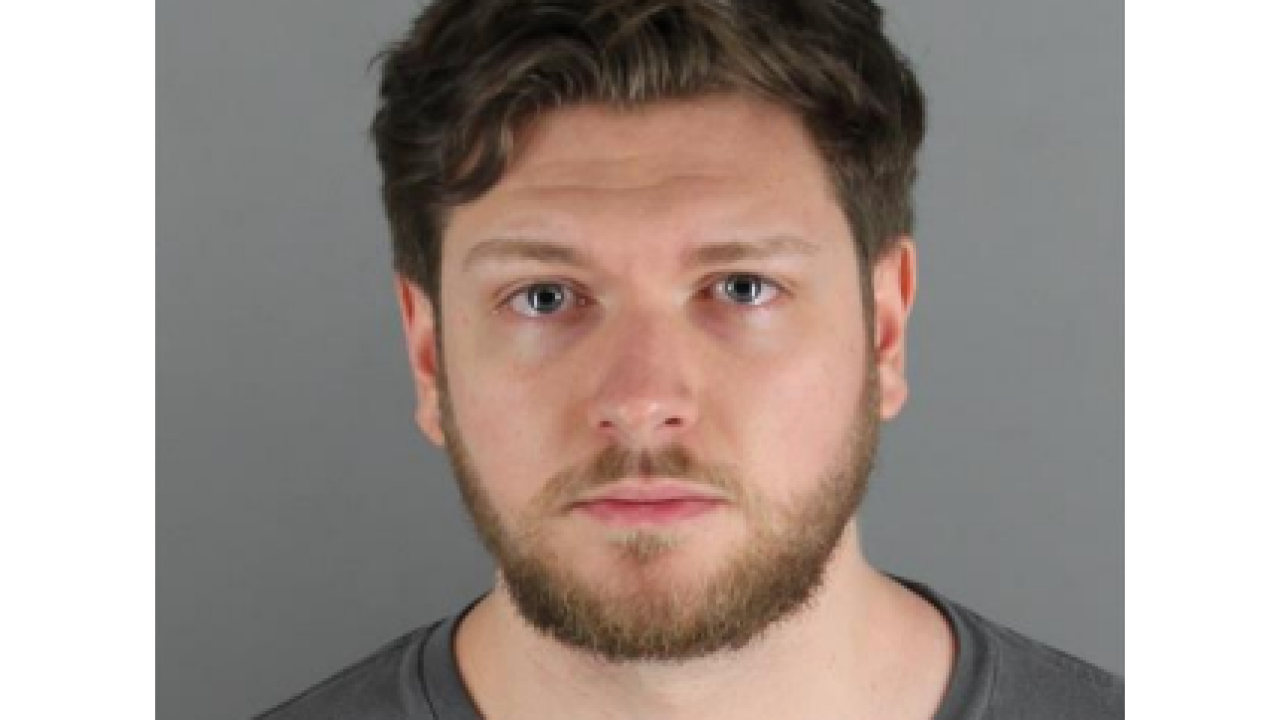 ROYAL OAK, Mich. (WXYZ) — A 22-year-old Troy man was arrested for assault in a road rage incident in Royal Oak.

On Dec. 6, the victim told police that after a road rage incident with the suspect, he allegedly pulled up next to the victim and pointed a gun at him.

The incident occurred in the area of Harvard and Thirteen Mile.

When officers arrived, the suspect, identified as Casey James Bondy, was found to be in possession of a firearm.

Bondy has been charged with one count of Felonious Assault With a Dangerous Weapon, a four-year felony. His bond was set at $3,000.