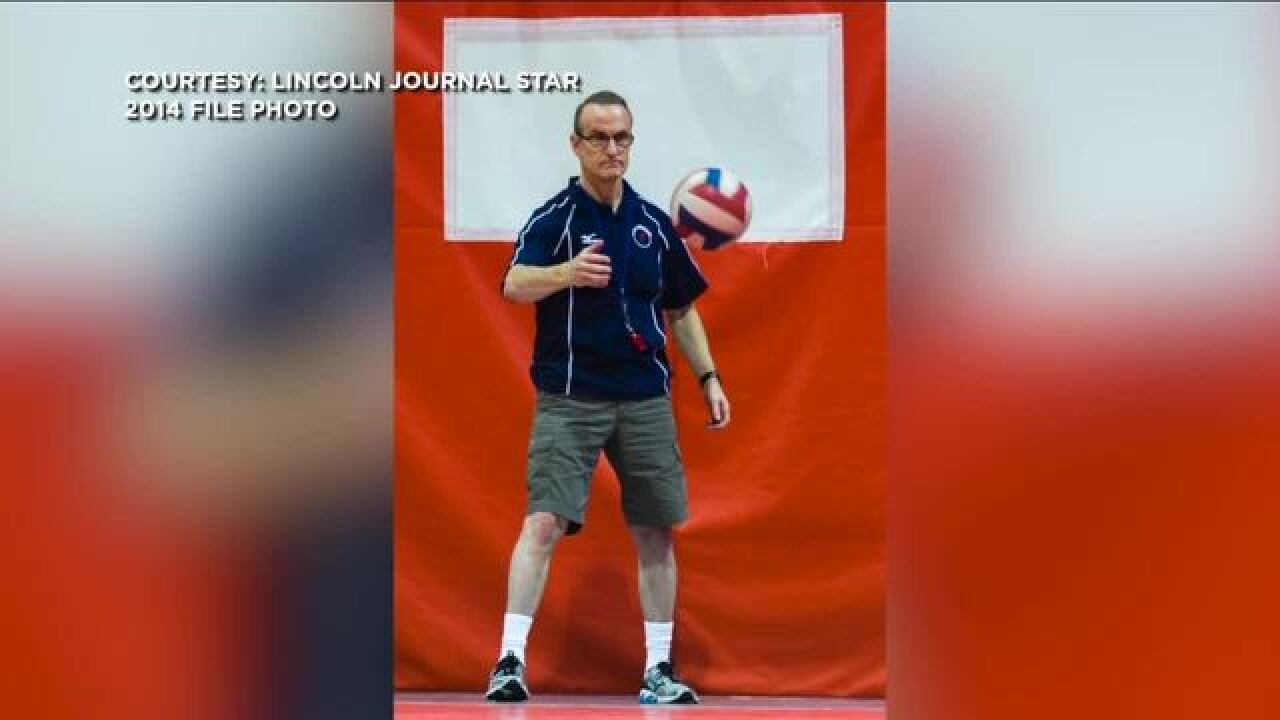 A Brownstown Township sport center is coming under fire for hosting an influential volleyball camp, whose owner is accused of sexually abusing young girls.

The controversy surrounds Sports Performance out of Illinois and its owner Rick Butler, who is named in a sexual abuse lawsuit.

The allegations in the lawsuit date back to the early 1980s, where five of the then teenaged victims describing being raped.

The allegations have some in the volleyball community concerned and parents may not know who they are paying to send their teens to see.

"Rick Butler has received lifetime bans from AAU, USAV and I think JVA, our governing bodies, and these bans should preclude, should preclude him from having any association with young athletes," says Paige Gabel.

Gabel says because Butler's camp is so large, she fears parents may not make the connection with the camp comes to the Brownstown Sports Center in July.

But she feels a line needs to be drawn with such serious allegations - especially in the wake of the Larry Nassar scandal.

"I'm concerned that parents hard earned dollars are going to support a man who has multiple allegations and abuse stories from victims against him," she says.

It is important to note that Butler has never been charged criminally and the statue of limitations have passed.

The parents of one of his accusers is suing for $5 million in civil court.

The Brownstown Sports Center has submitted this response:

In regards to the GLV, Inc summer volleyball camps taking place between July 21 and July 28 in 2018, Rick Butler will not be in attendance at any point. In addition, as he is not an owner of the company, he will have no affliction nor input into these camps. Lastly, once we confirm which of our staff will be in attendance we will send over a list and have background checks (through AAU) completed for all staff.

If you have any questions or issues please do not hesitate to reach out to me.