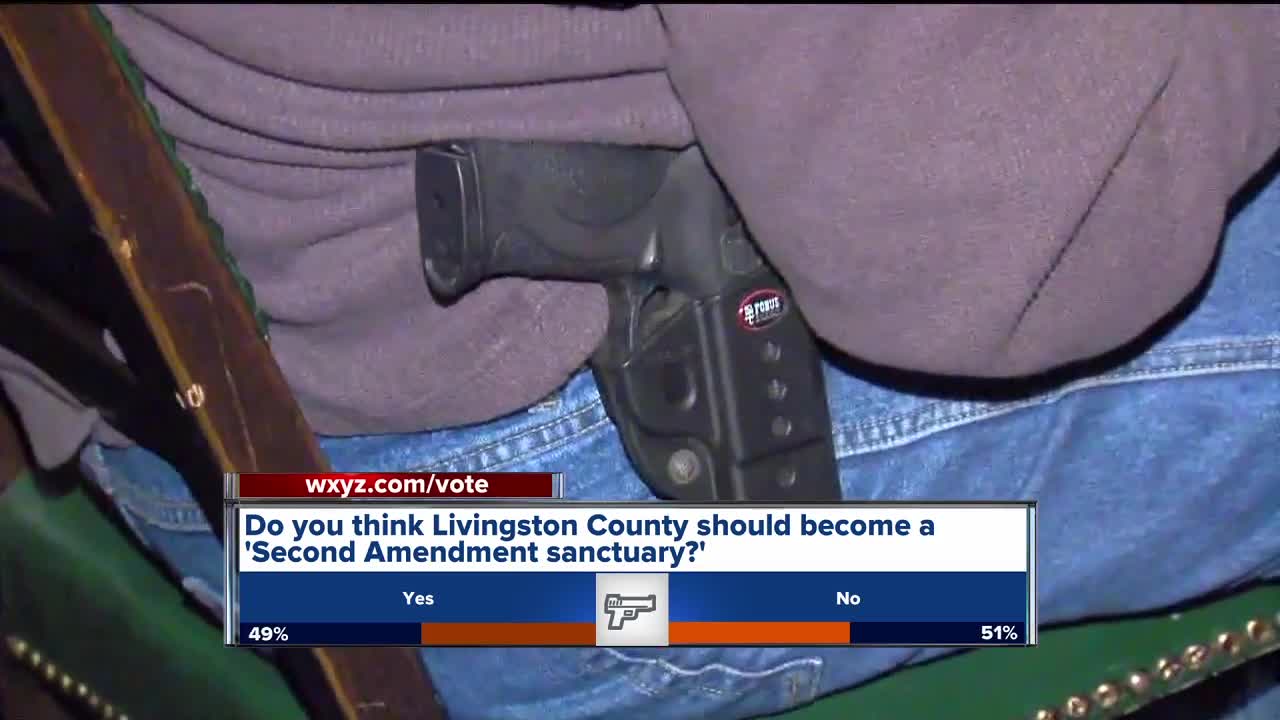 Do you think Livingston County should become a 'Second Amendment sanctuary'? 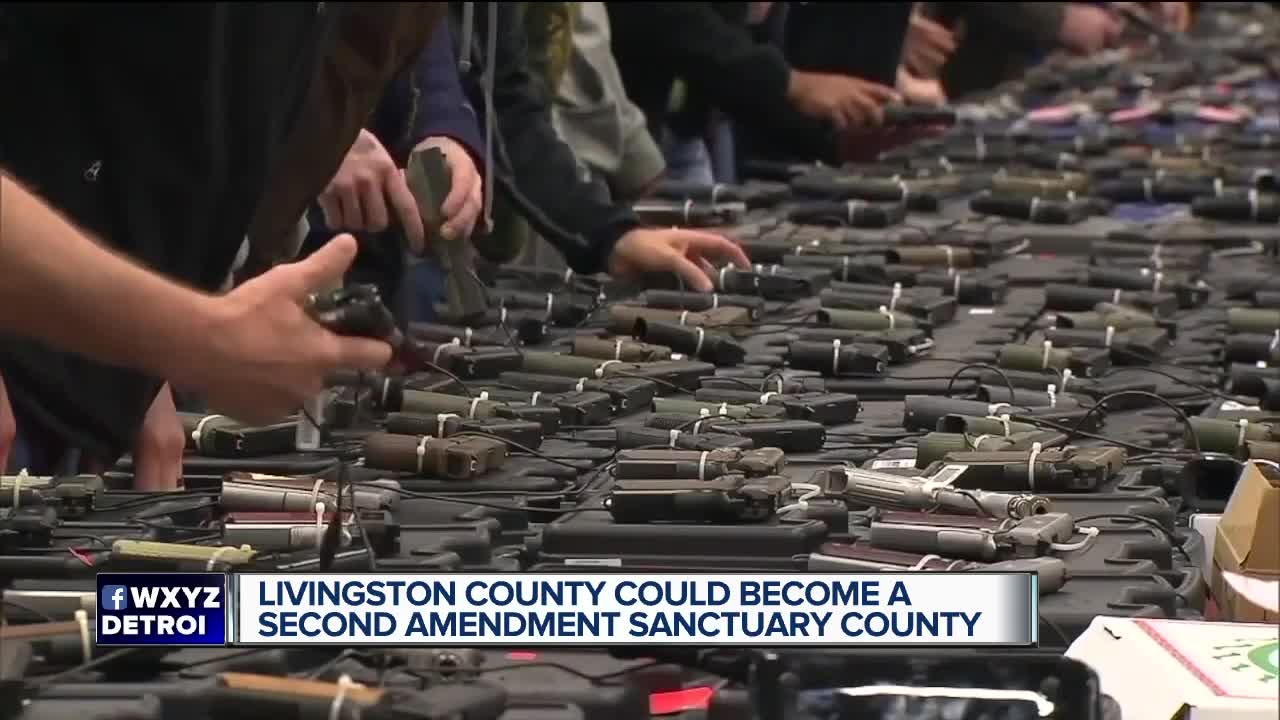 It’s a topic that has many people speaking out. People are making their points about why Livingston County should or shouldn't be a Second Amendment county. Some say it’s a good idea while others say no way.

"I believe that we need sensible gun laws that are designed to keep everyone safe," said Cindy Kalogeropoulos, a long-time resident of Livingston County.

It’s a resolution that has many people going back and forth.

The Public Safety and Infrastructure Committee in Livingston County passed a resolution for a Second Amendment Sanctuary, which now goes to the Board of Commissioners to consider next Monday.

"We’re trying to get the county commissioners to back the people and stand with the people," said Rick Knieper, Michigan A2 Sanctuary County, Livingston County chairman.

If approved, it would declare the county a sanctuary area, meaning it would prohibit law enforcement from enforcing certain gun control measures like universal background checks, assault weapon bans and red flags laws – all considered to be a violation of the Second Amendment.

"I hear people talking about Red Flag laws (which) are designed to create a situation where people have due process of law before their guns are taken away," Kalogeropoulos said.

She added that the law allows for guns to be returned once the situation is determined to be safe.

The resolution has a lot of people coming out to voice their opinions and concerns and what may happen if Livingston County moves to becoming a Second Amendment sanctuary county.

"I believe that if people are armed and responsible with their firearms, this country is a safer place," Knieper said.

Kalgeropoulos added, "All I can do is come and ask my commissioners to represent my interests as well as the interests of the people supporting the 2A sanctuary county idea."

Currently there are more than a dozen Second Amendment sanctuary counties in Michigan.

The public safety committee did approve this resolution, it now goes before the Board of Commissioners on Feb. 24