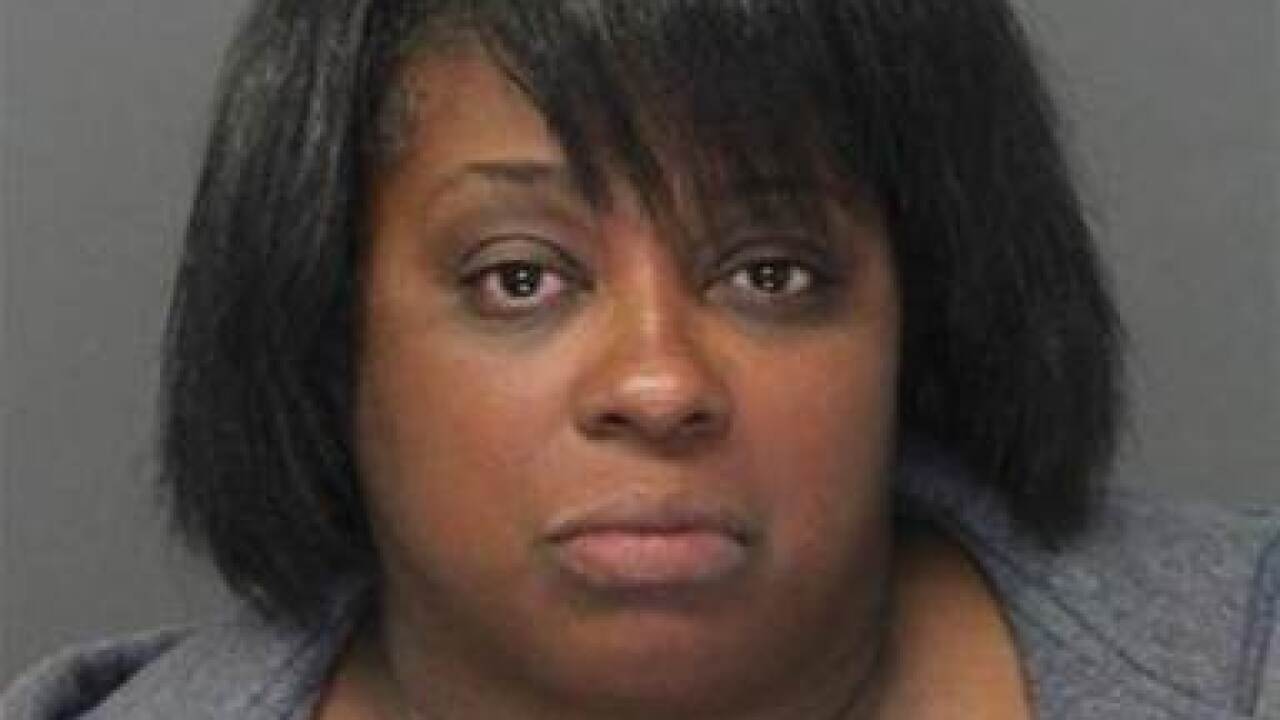 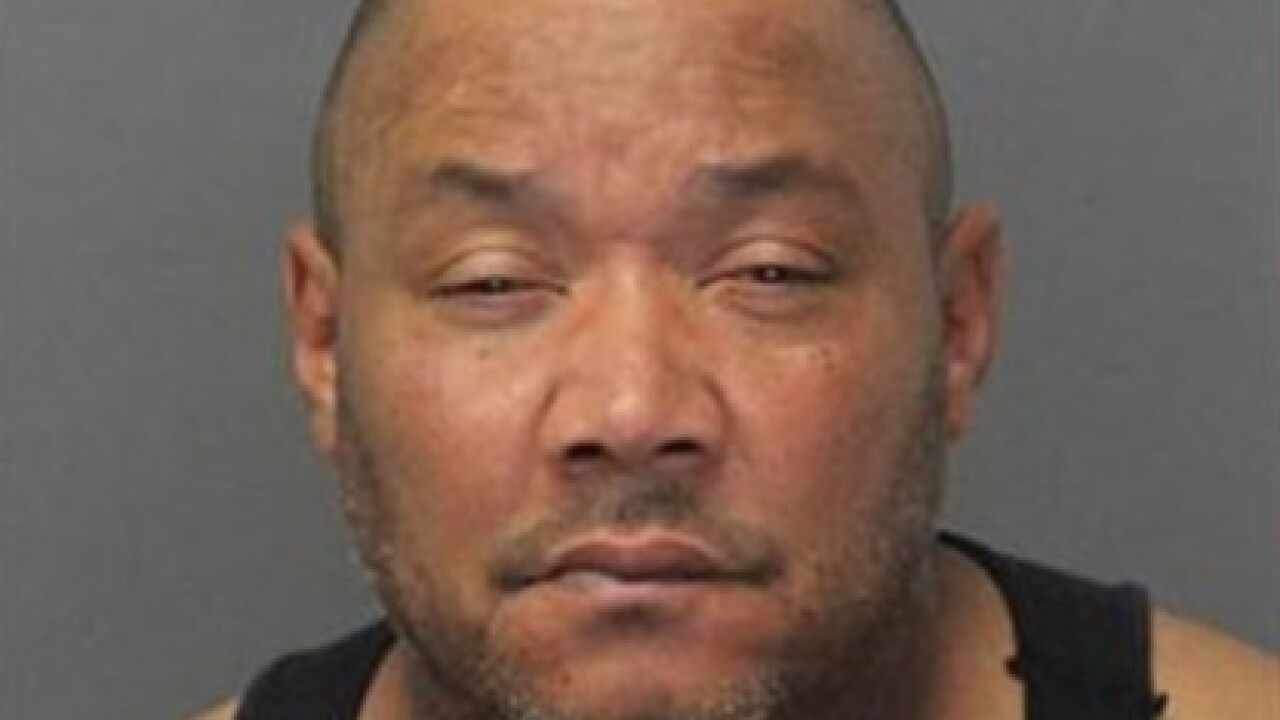 An attempted robbery at a Troy Sak's Fifth Avenue Thursday led a to drug bust in the parking lot.

Troy police say a 43-year-old Ohio woman and 51-year-old Ohio man entered the store and attempted to steal $690 worth of items before being stopped by Loss Prevention.

While Stacy Latasha Lattimore complied with Loss Prevention Officers, Gerald Thomas Grooms did not and walked away.

Grooms was later apprehended by responding officers. Police found a set of cars keys on the suspect that belonged to a tan 2008 Buick in the parking lot.

Officers searched the vehicle and found a plastic bag in the center console with 17 smaller bags containing what was believed to be heroin.

The substance was wrapped in lottery tickets.

Police also found $880 worth of stolen merchandise from the store Lattimore tried to hide. Lattimore also had wire cutters used to remove anti-theft sensors from merchandise.

No word on charges for the heroin.