SEMCOG: $1.2B needed to just get 80% of SE Michigan roads in good shape 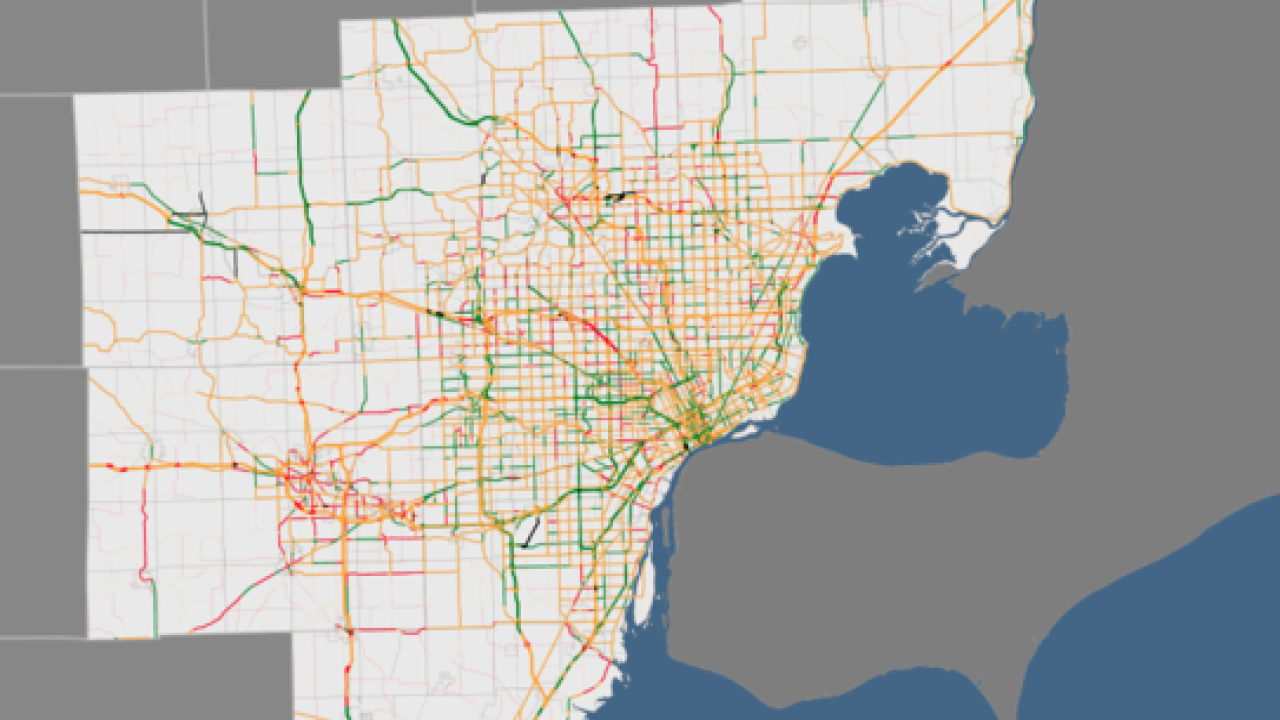 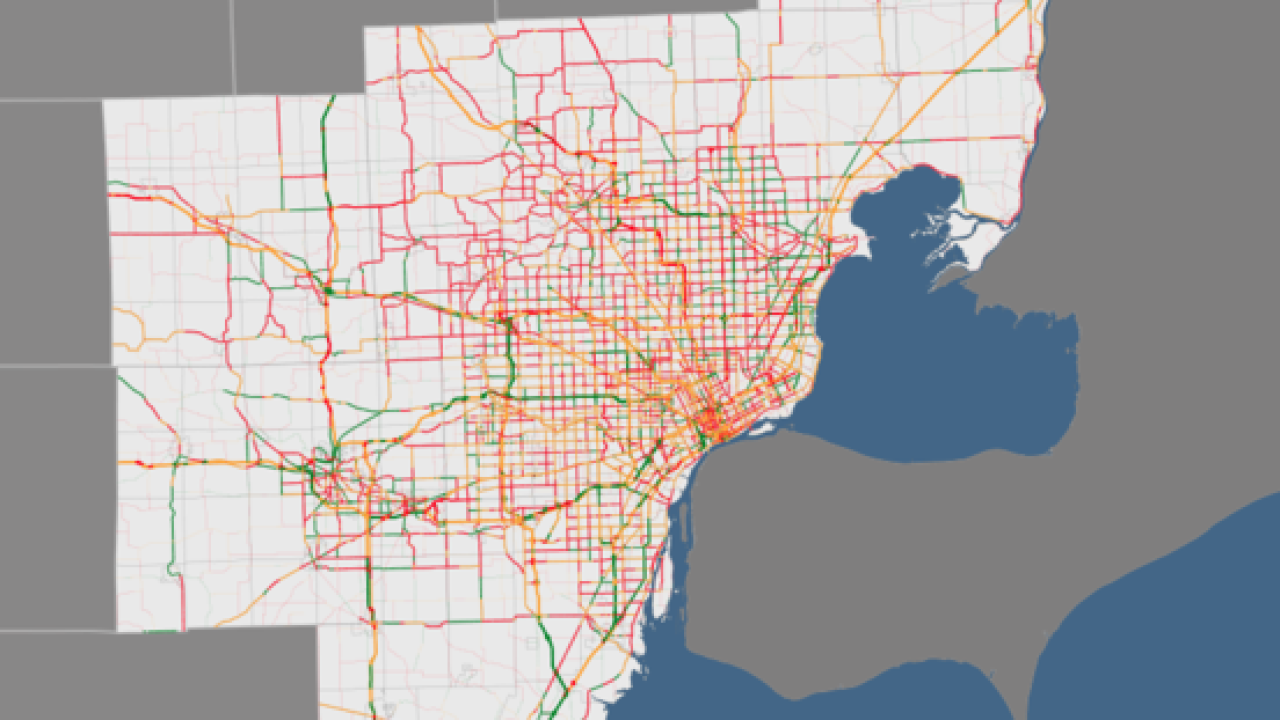 We all gripe about the roads in metro Detroit, but the more accurate cost of fixing the roads so that they’re not really, really bad is shocking.

According to the Southeast Michigan Council of Governments, 19 percent of road pavement in southeastern Michigan is considered in “good condition.”

Local Government Finance and Operations Specialist at SEMCOG, Bill Anderson, said that $400 million a year is currently spent on concrete for about 8,000 miles of federal aid-eligible roads in southeastern Michigan.

"In order to get the roads up to 80% good or fair condition, we need to be spending an additional $1.2 billion dollars a year."

"That's just for the seven county region and that's just for our main roads, that doesn't even include the two-thirds of the roads which are going to be subdivision roads and the side roads."

SEMCOG is working on a regional transportation plan and they've worked on research for the last two years to come up with this number and identify the condition of the roads.

Oakland County takes the lead with the worst roads in Oakland County, with 48% rated in poor shape in 2016-17. Macomb County isn't far behind with 43% of its roads rated poor and in Wayne County, 35% of the roads were listed in poor condition, according to SEMCOG.