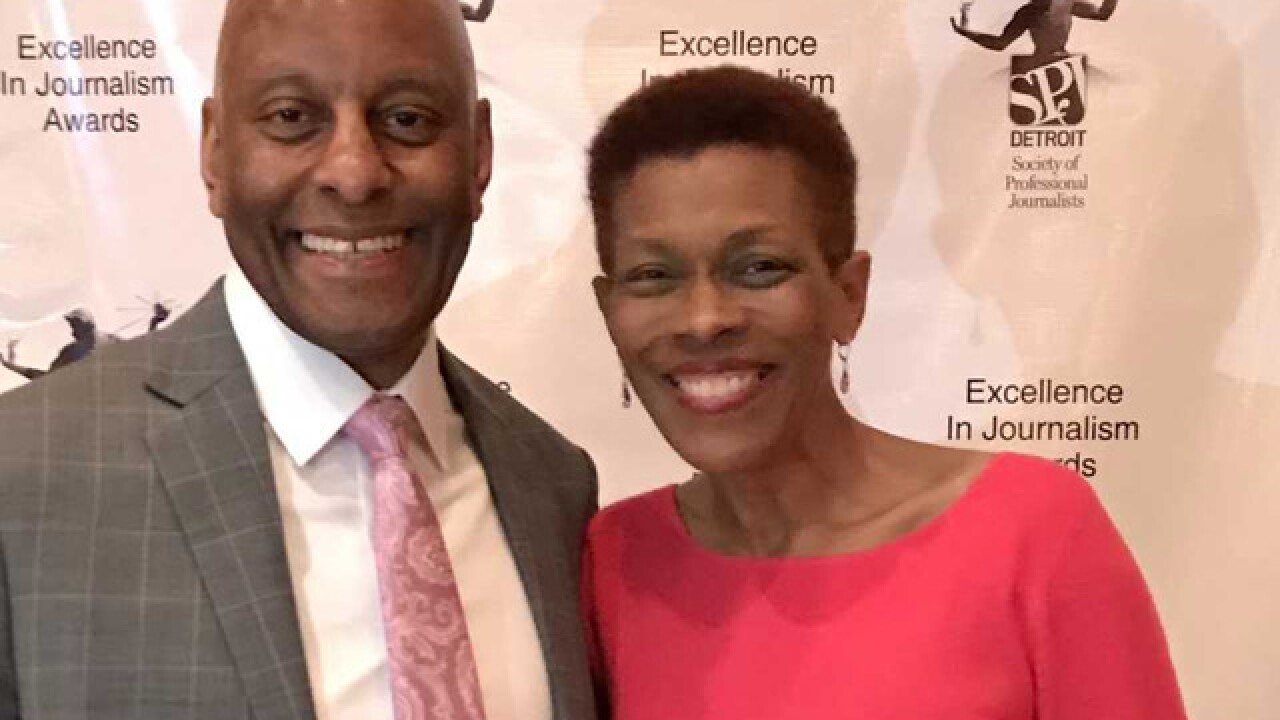 The Detroit chapter of the Society of Professional Journalists recognized two of the most respected journalists in the area on Tuesday night.

Walter Middlebrook, the former assistant managing editor at The Detroit News, and Rochelle Riley, a columnist for the Detroit Free Press, were given Lifetime Achievement Awards on Tuesday night at the annual Excellence in Journalism Banquet.

Middlebrook retired from the News in January 2018, and has worked around the country including at Newsday, The New York Times and USA Today. He was part of the team that won a Pulitzer Prize for coverage of a subway crash in New York City.

Riley has been a leading voice for children, education, competent government and race at the Free Press since 2000. She has received the Eugene C. Pulliam Editorial Fellowship from the Society of Professional Journalists and the Ida B. Wells Award from the National Association of Black Journalists for her outstanding efforts to make newsrooms and news coverage more accurately reflect the diversity of the communities they serve.

On top of that, SPJ Detroit recognized journalists across metro Detroit for their work in 2017 with awardees from numerous outlets.