Stormy Daniels arrives in Detroit ahead of show Wednesday night 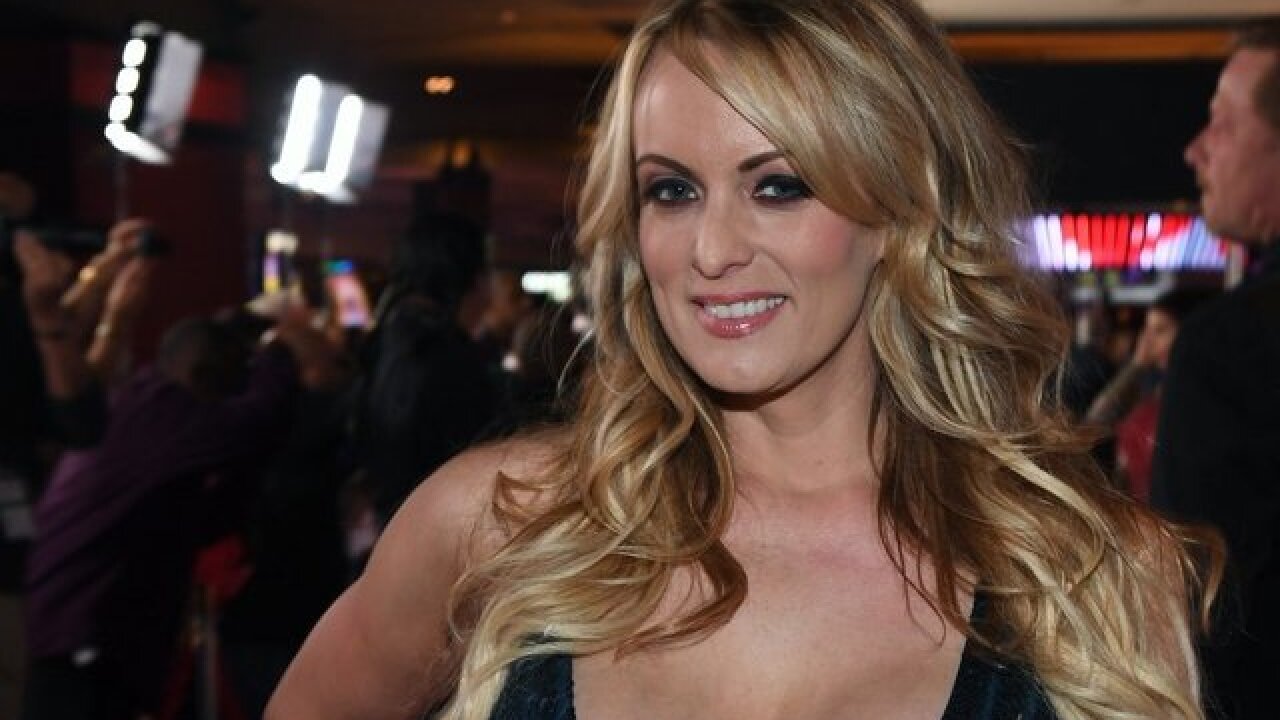 Adult film actress Stormy Daniels' show has arrived in Detroit ahead of her show on Wednesday night.

It comes as her show last week in Detroit was postponed due to a delayed flight; she will not arrive in Detroit in time to get her permits to perform.

A Donald Trump impersonator was also slated to perform.

Daniels, whose real name is Stephanie Clifford, was reportedly paid $130,000 by Trump's personal attorney Michael Cohen for her silence about an alleged affair she had with Trump in 2006.